Can Matildas, or anyone else, anyone dethrone the US at the Olympics? 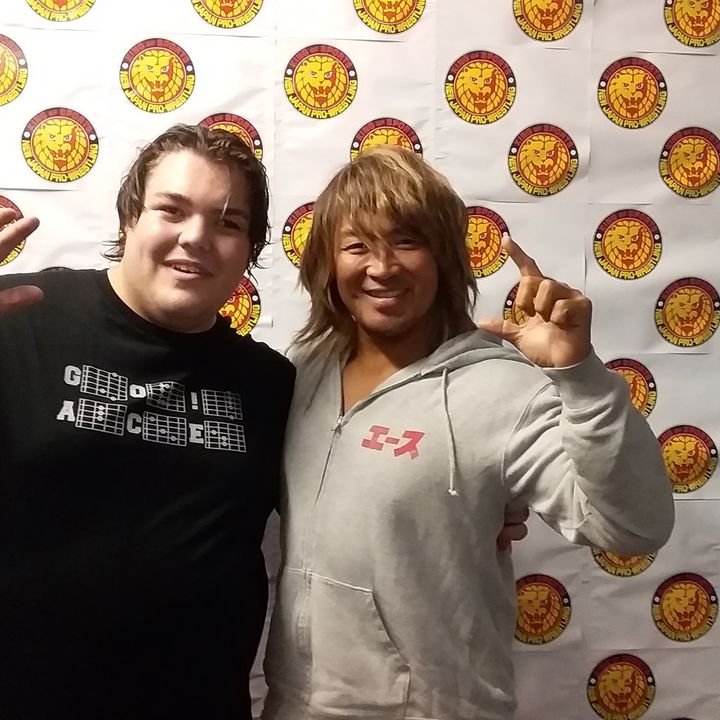 On July 21st the Women’s Olympic Football tournament kicks off with host nation Japan starting what they hope to be a successful campaign off against Two time Bronze medalist Canada.

With Rio Olympic gold medalists Germany failing to qualify for Tokyo there is no chance of back to back success for the nation something only the United States has Managed to do a feat they accomplished during their three peat from Athens to London in the years 2004-2012.

With three nations making their first games appearances and two more including host Japan returning after missing Rio everybody will be looking for gold to set themselves up for the 2023 FIFA Women’s World Cup in Australia and New Zealand. For reference the men’s groups are A to D and the Women’s are E to G.

Silver medalist in London coming off the back of the 2011 World cup win, Japan’s failure to qualify for Rio 2016 will irk the host nation. Winners of the last two Women’s Asian Cups and being on home soil, the Japanese should qualify for the quarter-finals as long as the pressure doesn’t impact them.

Captained by Saki Kumagai who is no stranger to international success, the now Bayern Munich player will lead a determined side to the quarter-finals where they will ultimately fall short.

Based on the last two games, Canada have to be favourites to top the group. Winning back-to-back bronze medals In London and Rio, Canada enter their fourth Olympic Games looking to make it too their maiden final.

Captained by Christine Sinclair who happens to be the most capped Canadian footballer of all-time in the women’s game. Sinclair will bring up game 300 in the opening fixture against the hosts in Sapporo on the 21st of July. Canada will play the third placed side from either F or G in the quarter-finals before going on to lose their next two fixtures failing to win three straight Bronze medals

It is a first appearance for Chile at the Olympic Games after their first World Cup appearance at France 2019. South America has been dominated by Brazil and Argentina in recent times.

With the women’s game growing on the continent, Chile should make themselves proud unfortunately finishing bottom in this group is probably the best they can realistically ask for. Captain Christiane Endler is the most experienced Chilean international and her form with PSG has seen Lyon sign her.

One of the best keepers in European club competitions however will not be enough to prevent Chile from an early exit. Bottom of the group but should pick up a point or two.

For the first time since London hosted the games, Great Britain will take part. Before 2016, FIFA stated that unless all home nations agreed they would not be allowed to enter a side.

An agreement was made with England’s nominated to compete for qualification at the 2019 FIFA World cup the way UEFA handles Olympic qualification.

England’s semi final finish now sees Great Britain qualify for the first time without host designation. The squad makeup is mostly English players with only three from the squad not England internationals.

Great Britain will look to do one better than they did in London and having the bulk of a World Cup semi finalist in their side may make them dark horses to go the distance if they play to their potential. I predict a quarter-final loss to Brazil.

Captained by Marta, Brazil remain a force in the women’s game. Not finishing on the podium at the last two Olympics will motivate a hungry Brazilian outfit.

Goal difference will determine top two in the group so how many Brazil can score against China and Zambia will determine quarter-final opponents, although Great Britain will be most likely.

China enter this group knowing that if they can leave Tokyo with more than three points, that will be an achievement.

China should win against Zambia to ensure a third place finish which probably won’t be enough with Asian counterparts Japan and Australia doing just a little bit more to finish as the higher third places. Group stage exit in third.

For a proud footballing nation, the Netherlands have never appeared at an Olympic Games in the women’s tournament.

Their performance at the 2019 World cup suggests this team packed with talent will make the semi-finals. It will be goal difference who decides whether Brazil or Netherlands win the group with a draw between the two and wins against the rest for both. Netherlands to make it to the semi-finals minimum regardless.

Not much is known about Zambia. They make their first Olympic appearance just like the Netherlands. Unlike the Dutch do not expect much from Zambia other then to be used as canon fodder for the rest of the group. Expectation last in the group and a lot of goals conceded.

The year respite the pandemic afforded the Matildas after the Alen Stajic saga may actually be a good thing.

Although life under Tony Gustavsson has not started how anyone would like, Australia will take confidence in the nil-all draw with Sweden back in June in a friendly. Another result like that and a win against New Zealand could see Australia sneak in to the quarter-finals in third even second depending on results.

Captain Sam Kerr leads Australia in to the first of three tournaments in three years leading up to the home World Cup in 2023.

Third in the group and quarter-finals exit 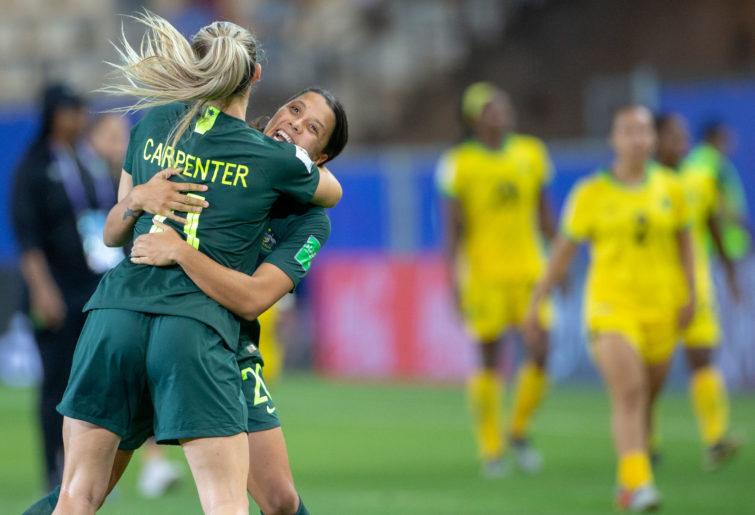 New Zealand have been handed arguably the group of death. Australia, Sweden and the United States will most likely take maximum points from the three games.

However New Zealand could cause a shock and with the talk of Wellington Phoenix getting a W-League licence in the near future a shock quarter-finals appearance in Tokyo may just boost their chances. New Zealand to finish bottom of the group.

Sweden have played two out of three group opponents in 2021 drawing both games against the United States and Australia. Performances like this and anything less then a win against New Zealand may see the Rio Silver medalist exiting or just barely qualify for the quarter-finals.

However, friendlies can give false impressions of where a team is. Expect Sweden to finish top two where depends on the opening game against the United States which will set up a run to the semi-finals if they can beat either Brazil or Netherlands in the quarter-finals.

The most successful women’s football team in the history of the Olympic Games. A penelty shootout loss to eventual silver medalist and group rivals Sweden in Rio means that their opening group match could possibly decide who tops the group.

The return of Alex Morgan who might have missed the games had it not been postponed will be seen as a welcome inclusion.

Combined with the stars of the last World cup win, the United States have to be considered gold medal favourites. United States will win gold for the fifth time provided they don’t slip up.