'No longer a leader': Do Wallabies fans need to adjust their expectations?

The loss to the French inevitably reignites the never ending rugby debate as to why Australia is not doing better.

Rugby in Australia in many ways just reflects sport in Australia. Over the decades Australia has had success in sport through being an early adopter, innovator and of course having golden generations. However, after a time we are unable to sustain that early advantage or leverage off a golden generation.

In due course, bigger countries or those with more of a selective sports focus catch up. Despite the debate as to where Australian rugby should be its current position is probably not surprising. 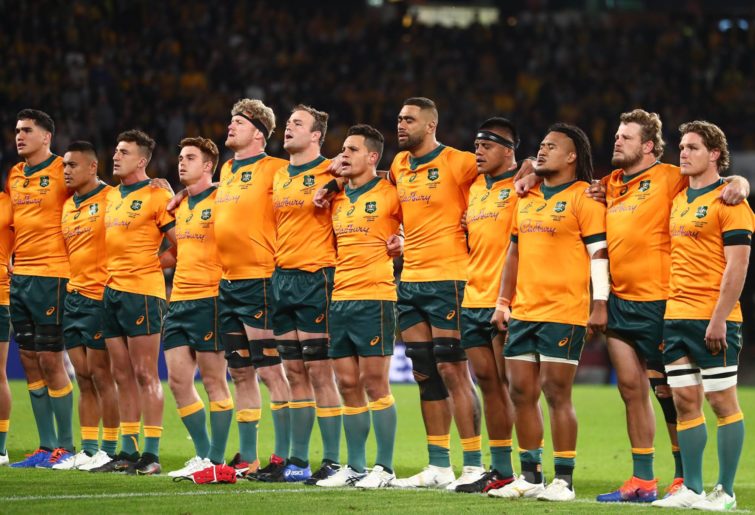 We seem to go through golden ages – just look at the Socceroos in the mid-2000s and the men’s cricket team. The Matildas are going through a golden period now. The success of the women’s cricket team is not just a golden generation but a result of being an early adopter to professionalise the women’s game.

Australia can look back at the ’60s and ’70s tennis eras, where the men were successful in majors and Davis Cup. Margaret Court had amazing success. She was one of the first of the women tennis players to incorporate a rigorous fitness regime and trained with the men.

Australia had success in the swimming and athletics in the Olympics through the ’50s, ’60s and early ’70s. Following the Olympic slump in the ’70s Australia focussed on developing the Australian Institute of Sport (AIS), which produced many outstanding athletes in a range of sports.

The AIS was one of the reasons Australia was able to win so many medals especially at the Sydney 2000 Olympics. Eventually other countries copied with similar programs.

Since then the AIS or Sports Australia program has waned as has the tally of medals. Whether that is just due to a lack of funding the bottom line is Australia has been unable to sustain that cutting-edge lead.

When surfing became professional in the ’70s, Australian surfers led the way professionally and commercially. Australia dominated the men’s rankings for decades.

Currently there is only one Australian in the top ten, while the top three are Brazilians. However the women have been world champions in six of the last ten years and currently have six surfers in the top ten.

Interestingly it seems to be the women’s sports stars and teams who are leading the way for Australia at the moment. 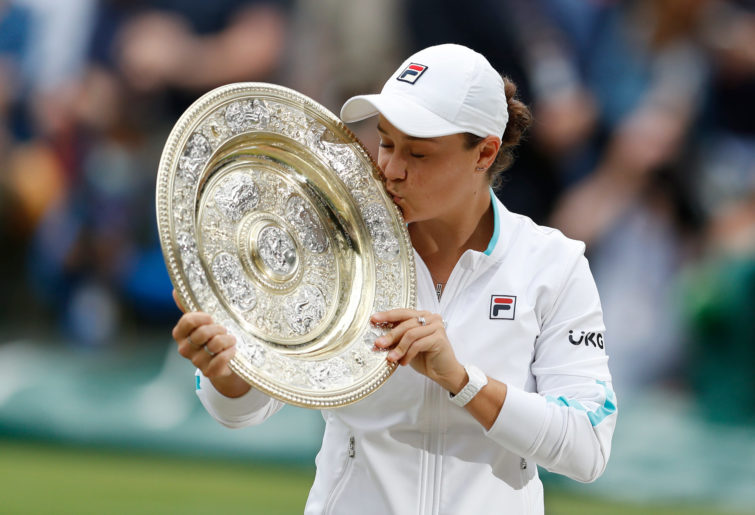 One of the reasons was the opportunity to bring in professional sport IQ from the AFL and NRL. This lasted for almost a decade but has been on the slide since the mid-2000s.

Other countries have now either pumped in funds or developed structures to deliver success on the rugby field. Australia is no longer a leader. It has also been mentioned that Australia had a well structured national coaching program and pathway, which now no longer exists.

The Australian women’s rugby sevens program was a great example of innovation, a program that was successfully developed leading up to the 2016 Olympics. It was soon recognised as a leader with other countries having now followed with centralised training models and contracting players.

A number of countries have now caught up to Australia. Even in Australia, while the sevens rugby program was the first of the football codes that provided a full-time professional structure, the other codes are catching up fast.

It appears that Australia has lost its ability to continually innovate when it comes to sport and rugby is a reflection of that.

Maybe the issue is that Australia endeavours to compete in too many sports, spreading the talent too thinly. Interestingly the two most successful sports in Australia in terms of dollars and popularity are AFL and NRL, basically domestic sports that do not have to benchmark themselves internationally.

Maybe we need to recalibrate our expectations in all sports when it comes to the international stage.

Anyway, despite the ongoing rugby debate, this French Test series has been pretty exciting and really enjoyable.