'Proud history is under siege': The Tigers of old deserve better

It is with some bewildered thoughts and feelings I look at some of the behind-the-scenes and off-the-ground doings of the current board of the Richmond Football Club.

As a 56-year supporter maybe I am qualified to write this.

The proud history is under siege or so it seems.

Firstly, the removal and non-existent now museum, which held so many treasured items, now sits in boxes.

Secondly, the stripping of the Jack Dyer Medal, or the best and fairest as it was called, of 1932 from the man himself. 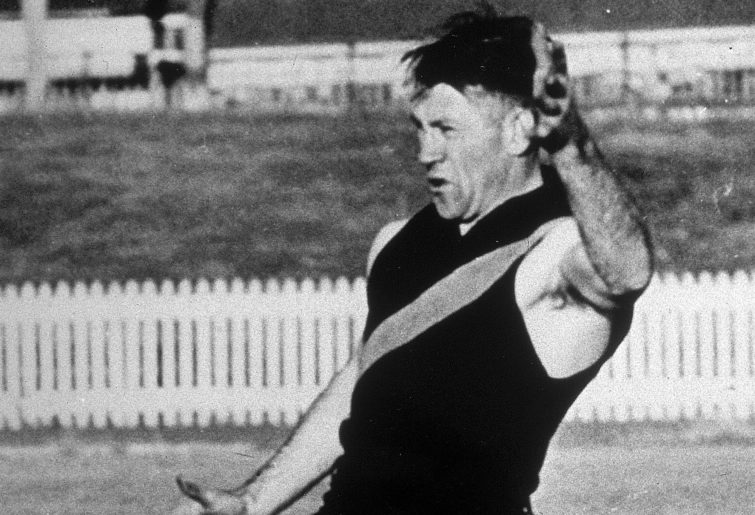 Similarly the stripping of the ‘34 medal won by Ray Martin is extraordinary seeing the reason these medals being taken out of the record books is due to lack of evidence.

It’s an inditement on the current board that in fact there is significant evidence via a The Argus newspaper article.

The Jack Dyer Medal has also bizarrely been dated back to only 1965 so Neville Crowe is the inaugural winner.

This makes no sense, as does the abolition of the ‘ten years service to the club’ policy for recommendations for the very coveted life membership of the club.

The Jack Dyer Stand built in 1914 is soon to make way for an extended oval to accommodate better training and playing facilities.

Does the club have it in for the late Jack Dyer? One may think so after the events and decisions of the past few years.

This extraordinary contempt for tradition and history is a sad lament and black name on the current success of the Richmond board.

Progress is one thing, history is another. Football clubs should never put money and a need to be stamped in history over that very thing history.

The history of one the greatest clubs and sporting clubs of the world, the Richmond Football Club.