Francis’ picks raised more than a few eyebrows around the league but there was one potential selection I was keeping a close eye on.

The selection of loyal Calgary Flames captain Mark Giordano was a bittersweet one for the long-suffering fans of the Flaming C.

Gio has overseen a period of Flames hockey that could be described as ‘underwhelming’. Well, that’s one way it can be described.

‘Hopeless’ is another way I would sum it up.

His regular season output has always been more than acceptable, and even stellar at times, culminating in a Norris Trophy nod in 2018-19. Gio always gave his all for the club and from what I can tell from other fans’ tributes, he was an upstanding member of the Calgary community, along with his wife Lauren Giordano.

I don’t have any complaints about his regular season play.

But the 2018-19 playoffs, as have so many other post-season series in my time as a Flames fan, ended in despair.

In the No.1 defenceman’s time at the helm, he’s seen lots of turnover in the roster and behind the bench. 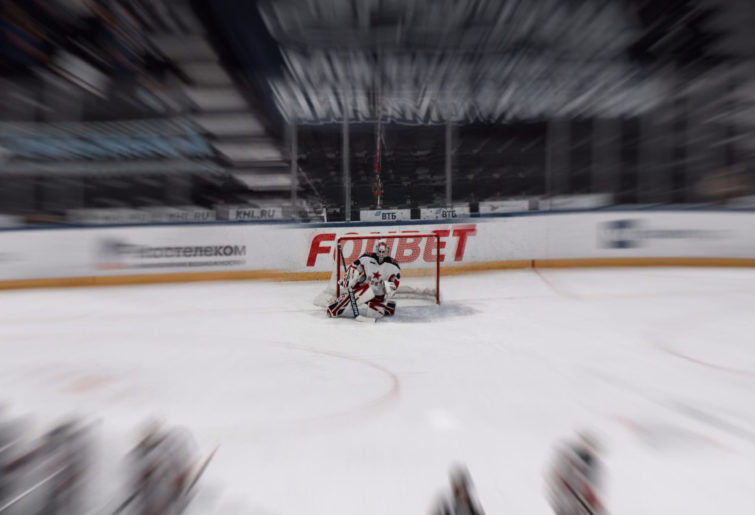 A coach in way, way over his head in Geoff Ward.

And, of course, there are many more players on the ice than just the captain.

But it cannot be denied that under the leadership of Giordano and other senior players like Mikael Backlund, Sean Monahan and T.J. Brodie, the Flames’ failure to reach the third round of the Stanley Cup Playoffs has been unacceptable.

In his Norris Trophy-winning season, Calgary finished top of the NHL’s Western Conference and second in the race for the Presidents’ Trophy.

What would have been an acceptable climax for that season?

Anything less than a hard-fought series loss in the West Final would have been below par.

After a convincing 4-0 win on home ice at the Scotiabank Saddledome in Game 1, things were looking up. This was the best team in the West, after all.

An overtime loss in Game 2 was hard to take, but it wasn’t time to panic yet, certainly.

But as the series shifted to Denver, the wheels most definitely began to come off. 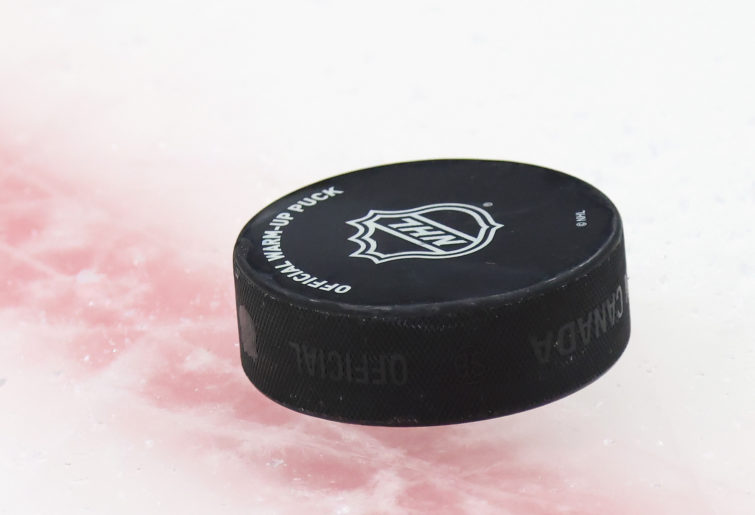 A humiliating 5-1 loss back at the Dome in Game 5 was the worst moment I’ve had as a Flames fan. It was utterly crushing to watch and I had to keep pinching myself to be sure I wasn’t dreaming that after that regular season, after Game 1, this was actually happening.

That was the last time the club even made the playoffs. The 2019-20 bubble in Edmonton doesn’t count, as far as I’m concerned. They wouldn’t have made the post-season had that season played out the way it would have if the whole COVID thing never happened.

Is it too harsh to judge one of the club’s greatest captains, a skater who wasn’t even drafted to The Show and went on to be one of the best defencemen in the league for years, and the very best in 18-19?

Some may say it is.

But the mark of players, coaches and clubs in this league is playoff success.

I would be happy for my club to give anything for a Cup – selling its soul, year upon year of cap hell, whatever it takes.

Under Mark Giordano, the Flames haven’t got anywhere near it. Not even a third round appearance, for f***’s sake.

And, ultimately, that has to be the legacy he leaves in Calgary.

Goodbye, Gio, and thank you for everything you gave for this wretched, cursed franchise.