The Lions series in South Africa will, like never before, be won by gain-line ascendancy, which to all indications is pretty evenly poised.

The ‘secret winning sauce’ is undoubtedly a left-field nuance of out-the-box thinking by either coaching team while discipline will be a vital key to victory: an early red card will be fatal for either side.

The southern tip of Africa has been blanketed in snow from Cape Town to KwaZulu-Natal and up to the northern cape with semi-arctic weather leading up to the the much anticipated series opener on Saturday.

Both team selections sparked heated debate from most armchair pundits like myself, who think the weather might have got both Warren Gatland and Jacques Nienaber to maybe overthink their picks a wee bit.

In my early analysis of the series on this forum, I predicted that Gatland will not attempt to outmuscle the Boks but to rather out-think and out-step the Boks and to then out-snipe them around the fringes and the selection of his back line confirms this for me.

Ali Price and Dan Biggar with Robbie Henshaw at 12 as opposed to Conor Murray and Finn Russell with Owen Farrell at 12 is the best possible playing axis to unlock this with the searing pace of Elliot Daly sweeping around their outside to unleash the powerful Duhan van der Merwe and streetwise Anthony Watson and Stuart Hogg to do the finishing. 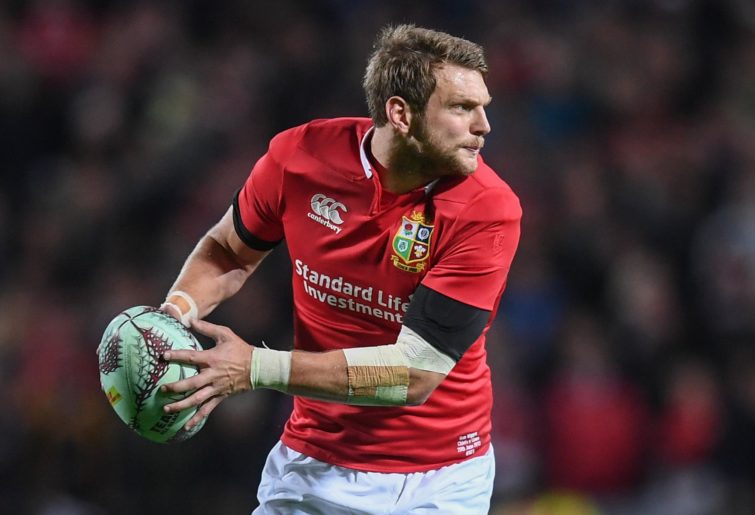 It is a brave selection, particularly as he froze the try-hungry Josh Adams out in the cold but it could just prove to be a masterstroke or ‘secret sauce’ that can unlock the Boks’ rush defence.

The Boks’ back line is a known quantity defensively and they can turn a sliver of broken play into points while the Damian de Allende/Lukhanyo Am partnership is set to blossom.

There is the tasty match-up of Cheslin Kolbe versus van der Merwe, both local talents that had to seek greener pastures for recognition. That is bound to be epic.

For this gambit to work, Ali Price must spark and find his feet from the get-go to give Dan Biggar a half step extra space to work his magic.

Price is the perfect Faf de Klerk foil but has been known to panic under pressure of which there’s bound to be plenty.

The Boks’ back line bench doesn’t inspire confidence. They are all prone to fold under pressure and a Cobus Reinach, Frans Steyn and Morne Steyn or Jesse Kriel bench made a lot more sense to me, especially in a series opener.

Let’s hope the front liners, especially Handre Pollard, can stay the course. Gatland played it safe with the reassuring picks of Murray, Liam Williams and as I originally predicted Farrell as insurance to cover a blow-out of his ‘secret sauce’ recipe.

The forward match-ups are very interesting with Alun Wyn Jones’ inclusion understandable but a huge risk. If he goes down or runs out of steam within 30 minutes, it’s going to be long afternoon for the Lions.

Interesting match-ups abound. Nienaber is taking a big risk starting with his relatively inexperienced second-choice props of Trevor Nyakane and Ox Nche because the street-smart Tadhg Furlong and Wyn Jones could well expose them.

But if the Boks’ forwards can contain the Lions’ pack for 40 minutes, the introduction of Steven Kitshoff, Malcolm Marx and Frans Malherbe could be Nienaber’s ‘secret sauce’ that will overpower the bench of Rory Sutherland, Ken Owens and Kyle Sinckler.

And added for good measure, there is Lood de Jager and Rynhardt Elstadt for extra go-forward and the Boks could overpower the Lions’ pack and run riot like in the ’19 final to run in a few tries to close out the match. 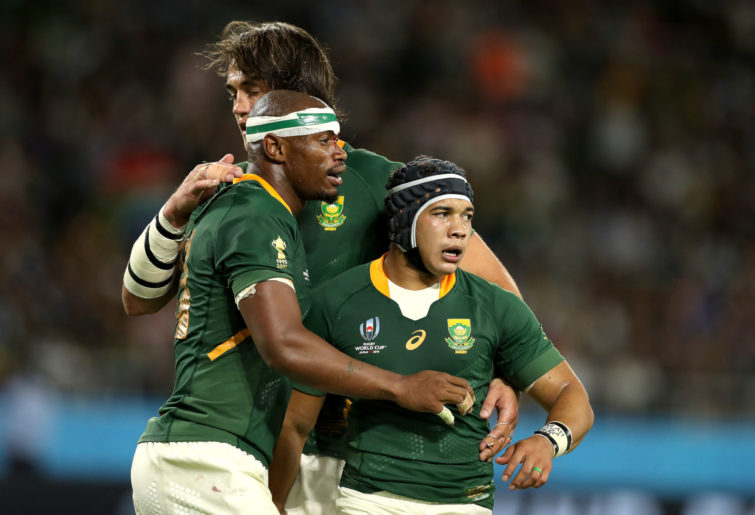 The real steel of the ’19 World Cup-winning forwards that demolished the England pack, Tendai Mtawarira and Duane Vermeulen, is missing and their replacements don’t have the same gravitas so the once formidable Boks pack seems more vulnerable and could be the key to unlock cleaner possession for Gatland’s ‘secret sauce’ to win the day for the Lions.

Ox Nche is a capable journeyman prop that shines in broken play and Quagga Smith is a loosie that likes to roam in the outer channels and is an excellent link player so they bring some similar but different skills to the collective.

The current Boks are much less of a force than what they were in the final in ’19 due to their lack of game time and the significant loss of Mtawarira and Vermeulen, who has been the glue of this team.

They are there to be taken down by the current Lions squad but this team is something special. Their synergy as a squad has moved mountains before and anybody writing them off should do so at their peril.

My prediction? The first half will be ferocious with the Lions getting an initial edge on the field and scoreboard but as the Boks get further into the match, they will start gelling more and score a come-from-behind win, much like the first Test during the ’18 England tour, once again proving rugby is an 80-minute contest.

Let the next three weeks of hopefully a classic rugby series played under very trying and strange circumstances finally begin.