Ex-Socceroo Ross Aloisi: 'Australia can cause a real upset tonight'

Former Socceroo and 2004 Olympian Luke Wilkshire is optimistic about the Olyroos’ chances against Spain in their second match of the Tokyo Olympics tonight.

“We need more of the same as against Argentina,” said Wilkshire, who captained the Olyroos in Athens in 2004.

“We need to be positive, be aggressive, play without fear and have belief.

“There is quality, hunger and desire in this group and nothing is beyond them.”

A win would guarantee the Olyroos a pathway to the quarter-finals while a draw or loss will take things down to the final game against Egypt on Wednesday.

Spain drew 0-0 with the Egyptians in their first game and will be keen to get three points.

Pedro González López (Pedri), who starred in the recently competed Euro 2021 Championships, has been identified by Wilkshire as the key player for Spain.

“We need to stop Pedri from time and space on the ball,” said Wilkshire. “Keep him quiet and you nullify a lot from Spain.”

Wilkshire’s sentiments were echoed by another former Socceroo and 1996 Olympian Ross Aloisi, who believes the Olyroos’ fitness will hold them in good stead. 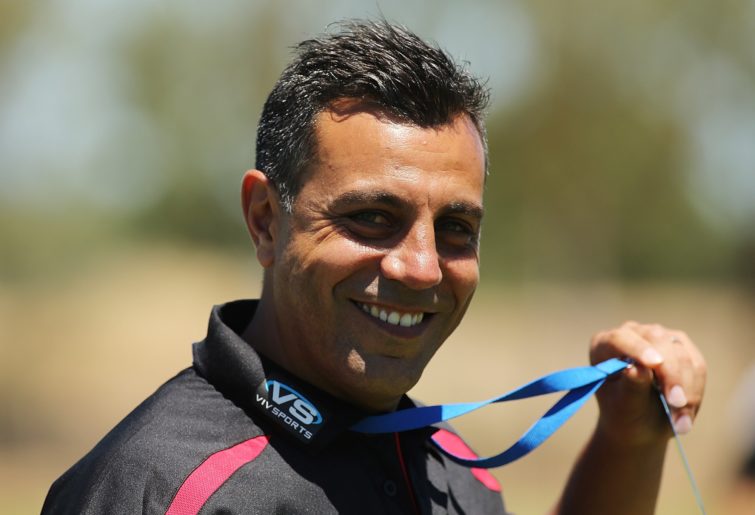 “Australia can cause a real upset tonight, we have a team that is physically fit, strong and fast,” he said.

“Graham Arnold will have the team well drilled and compact to make it very difficult for Spain to break down.”

“Arzani and McGree are key tonight to hurt them. We can then catch them on the counter and really hurt them,” he said.

Kick-off is at 8.30pm tonight with live coverage on 7Mate, with the game being switched over to the main channel during the match.

7Plus will also stream the game online.