New Zealand Rugby has all but confirmed the Bledisloe Cup will begin with two Tests in New Zealand following the popping of the trans-Tasman bubble.

Instead of a Test in Perth sandwiched by matches in Auckland and Wellington, the Bledisloe will now kick off with two Tests in New Zealand.

The Eden Park opener will go ahead on August 7, with the venue and date of the second Test up in the air.

“There’s a range of options that we can consider around hosting in Wellington, which is our preference, or if it came to it, hosting elsewhere.” 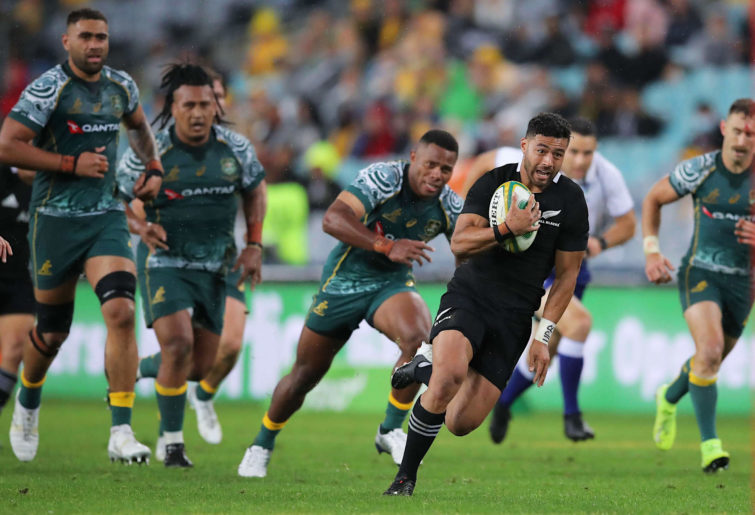 Lendrum said a Sunday or mid-week match was possible ahead of the Optus Stadium clash, currently slated for September 21.

The border changes mean the All Blacks won’t host Argentina in September, with Lendrum saying those matches would now happen in Australia.

“It’s tremendously disappointing… we don’t see any way that we would be able to bring Argentina into New Zealand for those two games,” he said.

“It’s not a surprise. It’s just what we have to work with.”

NZR will face a multi-million-dollar hit from the loss of the matches, and the All Blacks will be required to quarantine on return to New Zealand.

Ardern has promised no exemption for the All Blacks, saying they have to play by the “same rules as everyone else”.

NZR remains desperate to hold on to their final two Tests of the year against South Africa.

Included in those matches will be the 100th Test between the two nations, 100 years from their first meeting in Dunedin.

“Those two fixtures are hugely exciting for the team and the rugby public. All planning is going towards those being in Dunedin and Auckland as we’ve previously announced,” Lendrum said.

The Wallabies are expected to get government approval to enter New Zealand and fly out on Friday.

With Ireland’s tour of New Zealand just around the corner, I thought I’d take the opportunity to name my All Blacks 23 for the…

WATCH: All Blacks great Ma'a Nonu winds back the clock with brutal try in America 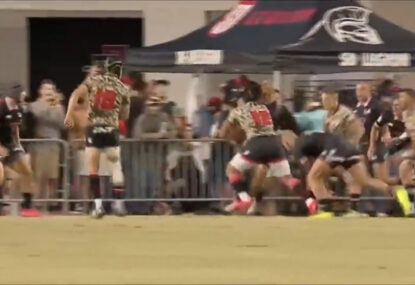 WATCH: All Blacks great Ma'a Nonu winds back the clock with brutal try in America

When retired New York District Attorney Vincent Bugliosi wrote his book on the OJ Simpson trial, he observed that the final verdict was "in…