What you might not be aware of is the anger, derision and general sense of listlessness that has now infected British rugby league.

These emotions aren’t directed as you, but rather the higher-ups that came to this “selfish, parochial and cowardly” decision.

But the next few days of talks will be pivotal and we need your help.

If every other country commits, the tournament will go ahead. It may beget U-turns, Indigenous and Maori representative sides, or replacements in the form of the US and Serbia (here’s looking at you, Trbojevic boys).

But at this point it’s immaterial. What’s vital is that players of the qualified nations make known any unhappiness at the decisions made.

We have no objections to any individual players that choose not to come. We fans understand and appreciate the sacrifices you have made to keep the game in Australia going with restrictions, gaffer-taped doors, familial relocations and sackings for barbecuing within bubbles.

I am simply desperate to hear the voices of the reported 75 per cent who do want to come, the icons that are willing to put up with further hassle.

Those acting not out of monetary incentive (although you will be suitably remunerated by the World Cup), but to represent heritage, nationality, identity.

You have the opportunity to become heroes. Every crowd will treat you with vociferous appraisal, singing and cheering you on as if you were our own.

There will be the chance to play in front of febrile audiences in world-famous stadiums like Old Trafford, Anfield, and Headingley. 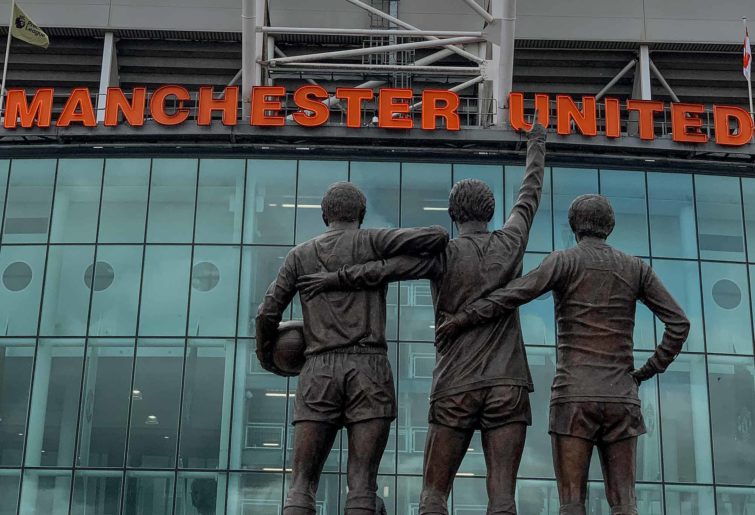 Should you bring glory to your country, you will go down in the annals of history. The recent success of Tonga was met by street parades. Your performances had King Tupou VI breaking royal protocol. Any success will have you feted as national icons – your names immortalised for generations. The initiation of the national domestic competition was named after one Jason Taumalolo.

Should you have any safety concerns, be aware that the tournament and the government are stumping up millions for biosecurity and charter-flight arrangements.

The UK has put on several large sporting events recently, from the Euros to Wimbledon, the British Grand Prix and the Open. Case numbers in the UK may already have peaked, as our (inevitable) wave accompanies the reopening of society and regaining of our liberties. Cases have fallen consecutively for six days in a row. While they might rise, it is predicted that by October numbers will be equivalent to that of any endemic respiratory virus that we live with.

We will also be welcoming the Wallabies and All Blacks in November, possibly including your former colleague Roger Tuivasa-Sheck. It’s not that playing union makes you immune to COVID. It will be epidemiologically safe for you.

Recent fixture cancellations here are not analogous to World Cup procedures. Super League players aren’t bubbled. They mingle in the community, as do their partners and children.

By the time the World Cup rolls around, the players here will have had the opportunity to be immunised, thus avoiding isolation. You too should have the chance to be vaccinate, either in Australia or the UK.

You must recognise that you have the legal right to play too, whatever the talking heads of the inward-looking media may opine. In England, we have seen player-power change the decisions of the out-of-touch suits.

When football’s European Super League was announced in April, it was met with howls of indignation. Players spoke out against their employers (even though they stood to financially gain), launching a scathing, coordinated rebuke to the paymasters. The concept collapsed in days.

I hope you have the strength of character to stand up to the bullies at the top. Now is the time. Contact the RLPA. Stand up to overbearing coaches. Get the national WhatsApp chats firing. Resist.

Rugby League World Cup officials claim 85 per cent of NRL players were willing to take part in the tournament this year before clubs effectively forced its postponement by refusing to release their stars.