While there are a plethora of options, Alex Carey seems to be the current favourite, with Matthew Wade following closely behind.

A huge plus for Carey is his superior glovework, which will likely play a huge role on the spin-friendly pitches in the UAE. He looked comfortable behind the stumps throughout the West Indies series and even finished the series with a tidy stumping off the bowling of Adam Zampa.

In terms of batting, the two were close to inseparable during the West Indies tour. Carey averaged 22.33 from six innings, while Wade averaged 25.29 from eight innings, however the latter produced a crucial 51 not out in the final game which could put him slightly ahead in this area.

That said, Carey’s familiarity with the middle-to-lower order in T20 cricket helps with the balance of Australia’s batting line-up. Wade favours opening in the shortest format, a difficult position to hold down given the presence of David Warner and Aaron Finch.

In the past, Australia has unsuccessfully attempted to squeeze multiple openers into its batting line-up, which largely failed due to the increasingly specialised nature of middle-order batting in T20 cricket.

A potential option would be to play both in the starting XI, with one acting as a specialist fielder and batsman. This strategy was employed frequently during the West Indies tour and furthers the adaptability of the side both in the field and with the bat.

This is particularly viable if Finch enters the showcase tournament under an injury cloud from his knee surgery. In this case, Wade could easily fill the opening role, with Carey taking the gloves and batting down the order. 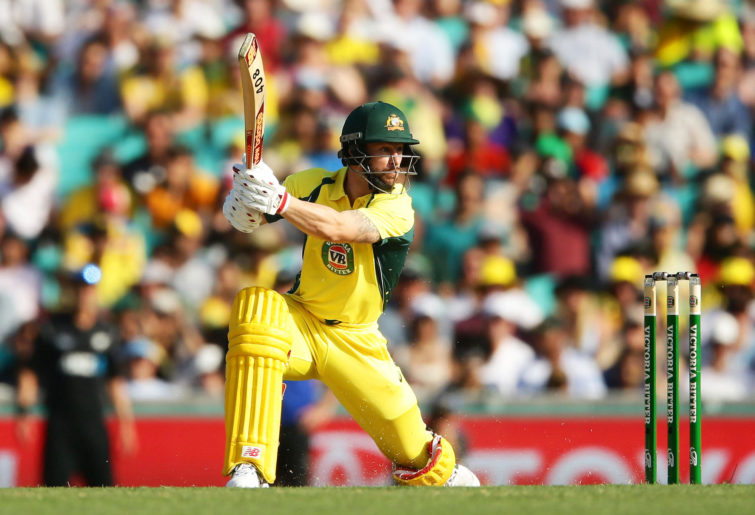 However, should Finch recover from injury, given the amount of talent set to return to the T20 squad for the World Cup, it may be difficult to fit both in the side, especially if neither are in crash-hot form.

Finally, Carey was given captaincy for the ODI series, highlighting that the South Australian is highly thought of within the current group. As Wade and Carey are seemingly neck-and-neck, small factors such as leadership could have a huge impact.

With all this considered, it is likely that both Carey and Wade feature in the T20 squad for the World Cup. However, Carey seems the front runner, due to this superior wicketkeeping skills and role as a middle order batsman.

This will likely see him get the first crack behind the stumps in the UAE.