It’s not the Ange it’s the energy

Here’s a headline: “Soccer withdrawn from Australian Olympic Campaign Due to Lack of Energy”.

Watching Australian Matildas vs USA pass the ball sideways while not engaging was frustrating to say the least. I understand the importance of money and placement in sport.

I understand the need to be “The Big Story” and that getting through to the big finals is really the priority.

Forget about the Olympic ideals and the game itself and even sport’s place in the culture, this is about the 24-hour news cycle and getting some real promotion with a gold medal. 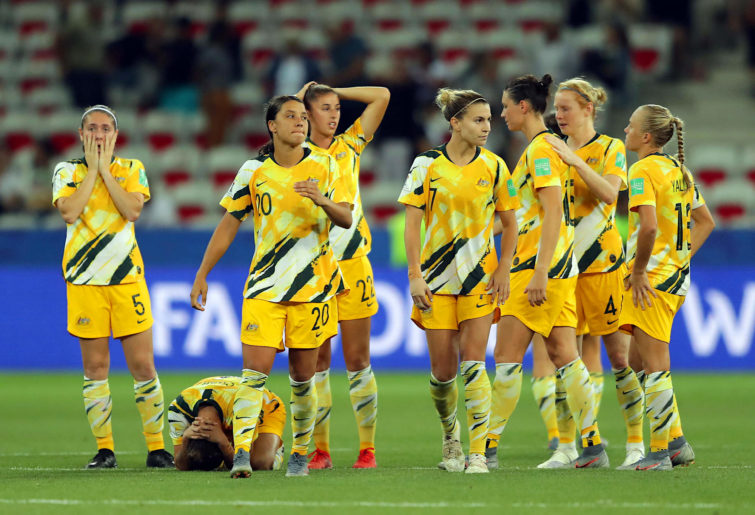 We are so corrupted to this reality that I find myself incredulous that I have to explain the basics of sport and it’s true part in human culture.

Sport is played for pleasure pure and simple. Mitigating rationale beyond that is to enter a world of corruption.

Ange Postecoglou is one of few individuals who understands the pleasure principle.

He has raised game style to an art form that is the most pleasure to watch and play.

He has transcended the corrupt world with energy. He has done it repeatedly and will likely do it again with Celtic and I can’t wait.

The great tragedy of the Olyroos’ performance In Tokyo was watching players picking and choosing when to play with a winning energy.

The overall unity only came when relegation was logically more probable than not, when the history and statistics of similar situations called for the positive mindset. Ange did not buy into such stupidity… Man, talk about how to reason yourself into a boring existence.

Let’s play like we’ve already won, can’t be beaten and inspire each other with our energy. Let’s start from that point of view and then see what kind of soccer we produce. Flirting with the politics of rationale at a game level must be the most boring exercise known to man.

Commentators constantly take us out of the moment with histories and incidents and details of this and that while they celebrate individuals.

They have to because the game itself is so lack lustre and smart to the point it has out smarted itself. If the game is great in itself (as every game should be) they would be out of a job.

They are paid to keep us occupied while boredom ensues on the pitch.

Sport should be more than a means to an end and if you can ignore the sceptics you can win in style every time.

Because style gets you the cut through you are looking for. Ange knows that and he has changed the world in his own way.