It gets some fans frothing, but NRL transfer speculation bores me to tears

Transfer gossip – the blood that carries the oxygen to the heart of modern professional sports coverage – bores me to to tears.

I can remember when I first started at the Sydney Morning Herald in 1994, a senior reporter (I’m not naming him in case my memory has misidentified him – not to protect him) made it clear he disapproved of a story I had written, quoting an agent talking about his client’s likely change of clubs.

“It should be up to the club to announce a signing,” I recall him saying.

At the time, when rugby league players still had jobs, it was a position that seemed perhaps a tad old fashioned but certainly not completely outrageous.

Press releases came out by fax – and a few years previously by mail. Reporters went to training on Tuesday night and rested their notepads on the picket fence.

Today, the senior reporter might as well have been saying that flight is impossible because planes are heavier than air.

There are lots of important issues in rugby league right now, such as the World Cup, players’ families in quarantine and rule changes.

But the papers and websites are all about Tevita Pangai Junior going to Penrith and where Anthony Milford will end up. 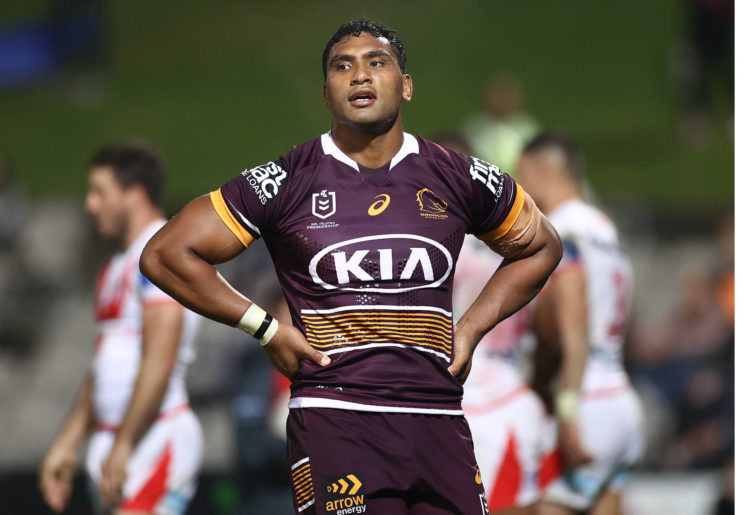 Not only that, I tuned into a live stream by a couple of English journalists recently and they spent the best part of an hour answering questions about when someone’s contract extension is going to be announced and who has cap space and who didn’t.

Sorry, I just glaze over at this stuff.

Of course, the explosion in treating the rugby league transfer market like it’s the New York Stock Exchange has coincided with the rapid expansion of fantasy sports. Everyone gets to play recruitment manager or CEO so it’s natural they would take a greater interest in these matters.

This, in turn, leads to a greater public interest in the minutiae about which only coaching staff and player agents previously gave a rat’s: post-contact metres, effective tackles, minutes played, yada, yada, yada. Stats are king.

Why doesn’t all this connect with me? Because I’m old? Don’t remind me.

But I think it might be largely because I don’t have a favourite club, that I’m one of those rare birds known as a ‘neutral’.

The World Cup issue interests me infinitely more because I cheer for rugby league against other sports and when other sports do things and we don’t, it’s like we missed out on signing the best player in the world and he went to our arch rivals. 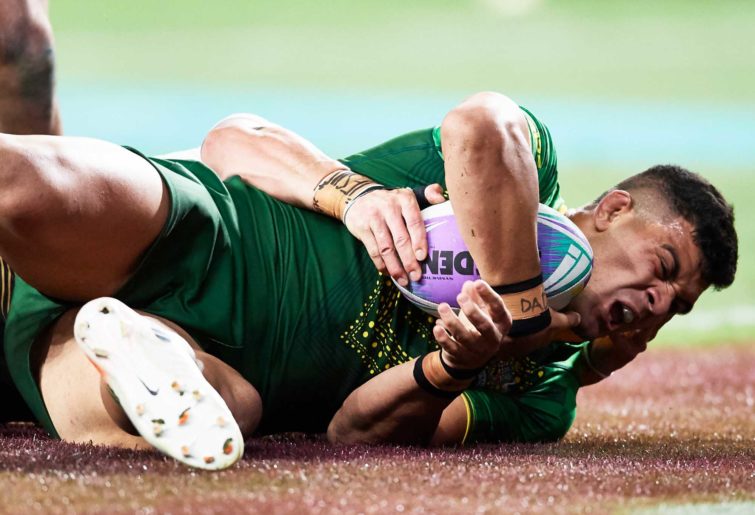 But if, say, the Illawarra Steelers were still in the premiership, I doubt I’d take much interest in transfer speculation surrounding any other clubs.

I’ve seen some headlines about the Wests Tigers proposing some preposterous swap with Canberra but I’ve not cared enough to click on the stories. If I had a team I think that would still be the case – unless my team was the Tigers or the Raiders.

It seems too grist-for-the-mill for me: the same old stories with just the names changed; boring.

Transfer speculation just seems to be the sporting equivalent of celebrity gossip – mildly voyeuristic and a predicable, a fake-able and cynical way to attract clicks and ratings. A magic media formula made a tedium.

The 80 minutes of rugby league themselves risk being swamped by the soap opera.

Of course, I’m not going to argue that my learned colleague 27 years ago was right. It’s a reporter’s job to inform the reader of anything newsworthy.

But part of me – a big part – wishes that in 2021, the comings and goings of players at clubs were considered a little less newsworthy than they are.