Out-of-favour Brisbane half Anthony Milford has finalised his future for next season after signing a one-year deal to join South Sydney.

The ex-Queensland Origin live wire will finish the season with the Broncos before joining the Rabbitohs next year under incoming coach Jason Demetriou.

In recent weeks Souths coach Wayne Bennett has defended Milford’s talent and ability, saying a smart club would sign the million-dollar back-line utility who was told by the Broncos his contract would not be renewed.

That vote of confidence from Bennett has led to Milford’s lifeline at the Redfern club, which will become his third NRL home after making his debut with Canberra in 2013.

Earlier on Friday Bennett refused to comment about Milford joining the club, which was confirmed an hour after speaking to media.

He did, however, say he believes Milford could return to his best form at Souths. 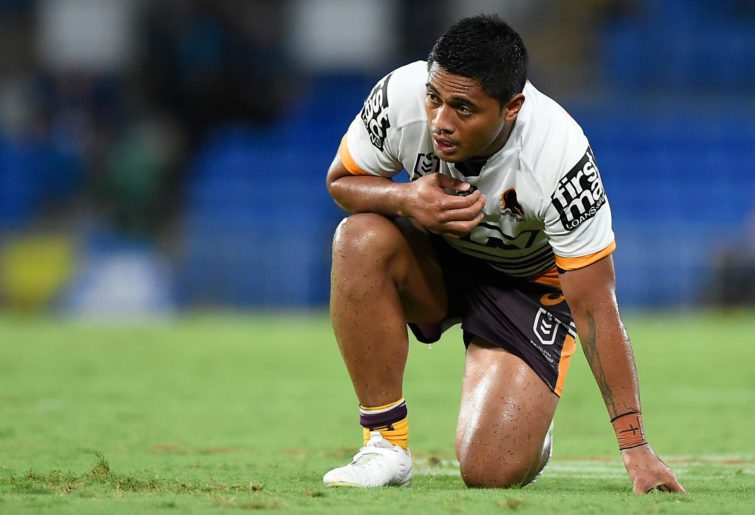 Although Bennett won’t be at Souths next season, the club took his recommendation seriously.

“He comes to us highly recommended by Wayne (Bennett) and Jason Demetriou who both worked with him at the Broncos where he played a leading role in taking them to the 2015 grand final.

“At his best, he is one of the most electrifying players in the game and we’re certain he will put his best foot forward with our club next season.

“He has a tremendous amount of experience for a man that’s only 27, we believe he has his best football in front of him.”

Milford’s versatility in the back line will be useful for Souths who will lose halfback Adam Reynolds to the Broncos, while there’s still uncertainty over Benji Marshall’s future.

So far this season he’s played just nine games for the Broncos after being dropped to reserve grade and later recalled by coach Kevin Walters.

He joins Reece Walsh, Tom Dearden, Matt Lodge, Tevita Pangai Junior and Xavier Coates among players who have already been released or are leaving Red Hill next season.

“Our club is making decisions for the long-term good of the playing roster and we have seen some players depart as part of that process, while a large number of players have also signed, re-signed and extended with the Broncos,” said Ben Ikin, football and performance director.

“We are continuing to work closely with all of our players as we finalise our squad for the 2022 season and beyond.”

Expectations were high when South Sydney faced the second-placed Panthers and the Bunnies delivered the goods, turning two regular season beatings into a stirring 16-10 qualifying final victory. Here are the talking points from a result that turns the 2021 NRL finals series into a most interesting place…

South Sydney are one win from just their second grand final in 50 years after they stunned Penrith 16-10 in their NRL qualifying final. 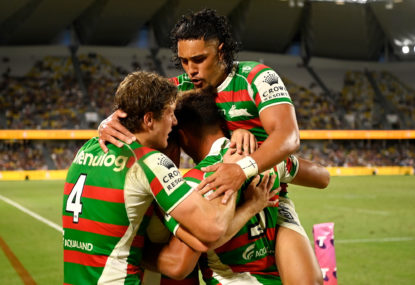 Wayne Bennett takes a massive swipe at the NRL

Wayne Bennett has accused the NRL of leaking sensitive information and is demanding answers after sensationally claiming there is no confidentiality at head office.

Wayne Bennett takes a massive swipe at the NRL

Benji Marshall says he will wait until the end of South Sydney’s NRL campaign before deciding if he wants to play on in 2022. 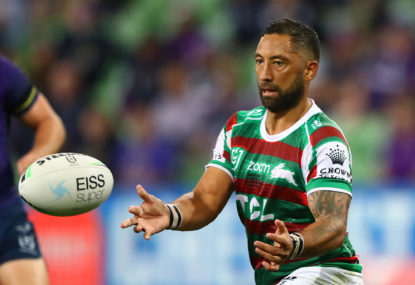