The big-time signings of Jadon Sancho and Raphaël Varane have sparked a lot of optimism around Old Trafford for the upcoming 2021-22 Premier League season and I have to say there is a serious feeling that the Red Devils will conjure up a legitimate title challenge to reclaim premiership glory.

Since United’s last league title all the way back in the 2012-13 campaign in managerial legend Sir Alex Ferguson’s final season in charge, the Manchester outfit have only managed two second-place finishes in the last eight seasons since the managerial legend’s departure.

United have claimed only three major titles since 2013 and that underlines how they have fallen enormously under expectations. Those triumphs came in 2015-16, winning the FA Cup with former Dutch manager Louis Van Gaal, and the following season under Jose Mourinho in 2016-17. He claimed the League Cup and the Europa League.

Over the years we have seen plenty of stars pull on the famous red jersey ranging from Angel Di María, Radamel Falcao, Memphis Depay, Henrikh Mkhitaryan, Romelu Lukaku and Zlatan Ibrahimović. However, their cameos at Old Trafford did not lead United back to the top of English football.

The Red Devils still have players such French pair Anthony Martial and Paul Pogba who joined the club (in Pogba’s case re-joined) in 2015 and 2016 respectively and even they have not managed to shift the narrative. Instead, fans have endured a lot of disappointment through unfulfilling transfers and inconsistent performances on the pitch over the last eight campaigns.

Under current manager and former fan favourite during his playing days at Old Trafford, Ole Gunnar Solskjær, I can certainly see the club has made strides forward since the Norwegian took over from Mourinho during 2018-19.

Though he led United to a sixth-place finish that year, fans and critics were not quick to judge him given the state of the team when Mourinho walked out the door. In his first two full campaigns since then, United have finished third and second respectively despite criticism being placed on him and some feeling he should have been sacked.

It’s a good thing United stuck it out and stayed patient and I just look at Jürgen Klopp at Liverpool, it has displayed that patience can eventually reap the highest rewards in world football.

In saying that however, this is definitely the most pressure Solskjær has been under to deliver success and if he is not able to fulfil the team’s aspirations, the spelling of the end to his time at the Theatre of Dreams will certainly be on the wall.

Over the last two seasons, signings such as Harry Maguire, Aaron Wan-Bissaka Bruno Fernandes and Edinson Cavani have all had big contributions to getting the team back on track, while also promoting youth products. That has been spearheaded by 19-year-old England international Mason Greenwood, who has shown his fantastic eye for goal.

Defender Luke Shaw has turned his career right around in Manchester by playing the best football of his career under Solskjær and he was arguably England’s best player at Euro 2020.

Fellow English international Marcus Rashford will miss the start of the season due to a shoulder injury that requires surgery and that means he will be out for the next two to three months, however, he possesses every bit of quality to surpass the 11 league goals he managed last term when he eventually returns.

The build up for the 2021-22 season feels different in the red half of Manchester. The signings of Sancho and Varane definitely highlight those emotions as well as the club’s ambitions to reclaim their throne at the top of English football. 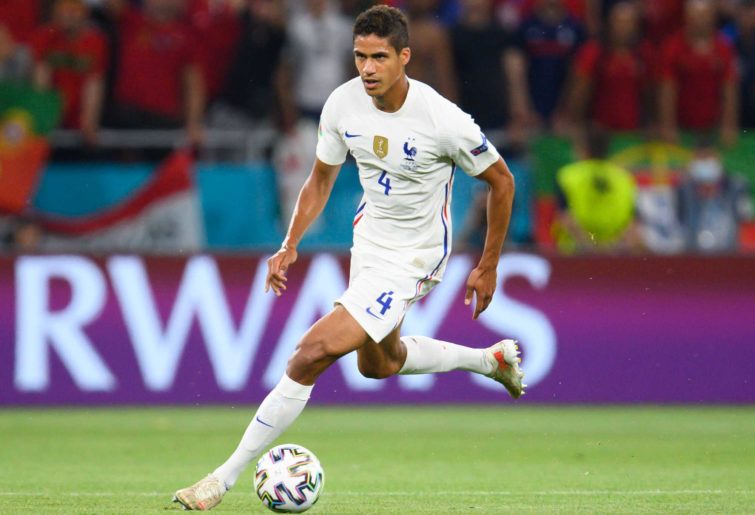 I look at the squad and sense United are close to capturing a major title for the first time in four years. Reaching that achievement will come with its difficult challenges up against defending champions Manchester City, defending European champions Chelsea and a Liverpool outfit expected to produce a bounce-back season.

United will have to put forth the best football they have ever played to fend off the pressures against the Premier League’s elite to accomplish the title they so desperately crave.

The club have acquired a flashy baller in Sancho who finished his final season at German outfit Borussia Dortmund with eight goals and 11 assists in a bit of an injury-riddled campaign. However, the season prior to last in 2019-20 was one that exposed him to the football world with a huge breakout term as he produced 17 goals and 16 assists as he terrorised the German top flight.

Given we already know Rashford requires shoulder surgery and Martial is nearing full fitness again from a knee injury that has kept him on the sidelines since March, Sancho will be expected to hit the ground running and hit it sharply. I should also expect Welsh speedster Daniel James to play a role at the beginning point of the campaign to add some added flair and pace in the final third against tired defences.

On the other hand, Varane is now embarking on a new chapter in his career after a decade of success at Real Madrid as he won every trophy I can think of. Three La Ligas and four Champions League titles stand out glaringly from his impressive resume and that experience will prove to have the biggest impact on this United team. Varane is close to what I would call the perfect defender and there are many that consider him one of the best centre backs in world football.

He will look to form a formidable partnership with club captain Harry Maguire who has improved drastically over the last six-12 months. 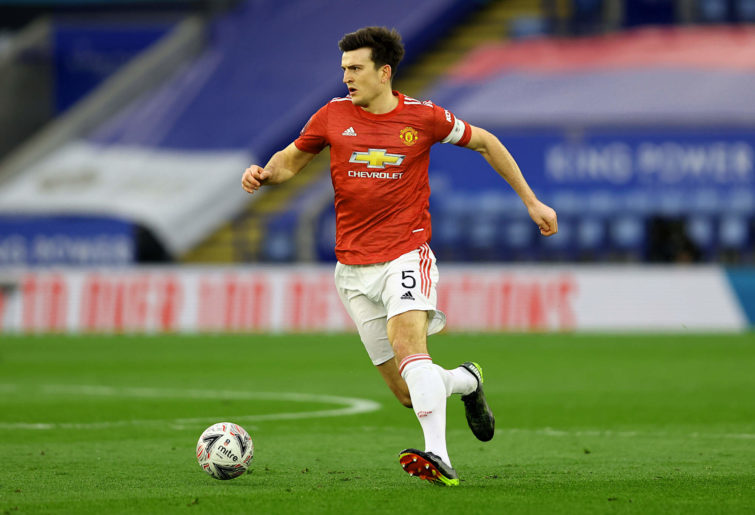 I can’t help but feel a little sorry for fellow central defenders Victor Lindelöf and Eric Bailly falling down the defensive pecking order at the Red Devils, but given the calibre of player that is stepping in their place it makes all the sense in the world why they have to give way.

There is a strong inkling that the upcoming Premier League season is going to be one of the most competitive campaigns in its history and United definitely have what it takes to capture all the glory at the curtains end next year in May.

Defence and attack are where they hold great depth that will bode well for the long season ahead but the defensive midfield area is still a cause of concern and it could ultimately prove to be their kryptonite.

The likes of Fred, Nemanja Matić and Scott McTominay don’t fill me with enough confidence that they can be depended on week in, week out. McTominay is still only 24 years old and has certainly shown glimpses that he could be a consistent first-team player for years to come with his ability to break up play and impose his physical advantages.

Nevertheless, the Red Devils could use another signing in the transfer market to acquire a holding midfielder to complete the jigsaw.

Will United finally make that huge leap and capture their 21st league title? Or will they fall short yet again? These are the sort of questions that will be on everyone’s lips and I can expect proceedings to go right down to the wire.