'Liverpool could not have asked for a better opponent': How the Reds start their Premier League campaign

The English Premier League is back!

In their first fixture of the Premier League season, Liverpool will take on Norwich City at Carrow Road.

Liverpool news
Liverpool are expected to hand out two full Premier League debuts to Harvey Elliott and Ibou Konaté in their first game of the season.

Liverpool could not have asked for a better opponent on the first day of the season. A win shall help instil some early confidence in the players, which is important given that they are one of the league favourites.

Liverpool fans might get to see their new defensive signing Ibou Konaté make his debut in this game. This game might be too soon for Virgil van Dijk’s competitive return.

In addition to van Dijk, Andy Robertson rolled his ankle during his final pre-season game against Athletic Bilbao. He was seen on crutches after the game.

However, the injury looked far worse than it was. It shall sideline him for at least three weeks. That means he will be back only after the first international break for the World Cup qualifiers.

Kostas Tsimikas looked sharp in the pre-season. He notched up a couple of assists and looked comfortable with the ball, making runs down the wing and crossing into the opposition box.

This game might come too soon for club captain Jordan Henderson and Spanish midfield maestro Thiago Alcantara. This gives a chance to teenage sensation Harvey Elliott.

Elliott, 18 years of age, has had a stellar pre-season for Liverpool. Last season when he was on loan with Blackburn, he was predominantly playing on the right-hand side as a winger.

Jurgen Klopp, however, seemed to switch his position to a central midfield role. Each time he got an opportunity to play for Liverpool during the pre-season, he seemed comfortable.

I will be surprised if he will not be starting, especially given that Henderson and Thiago are not in contention just yet. 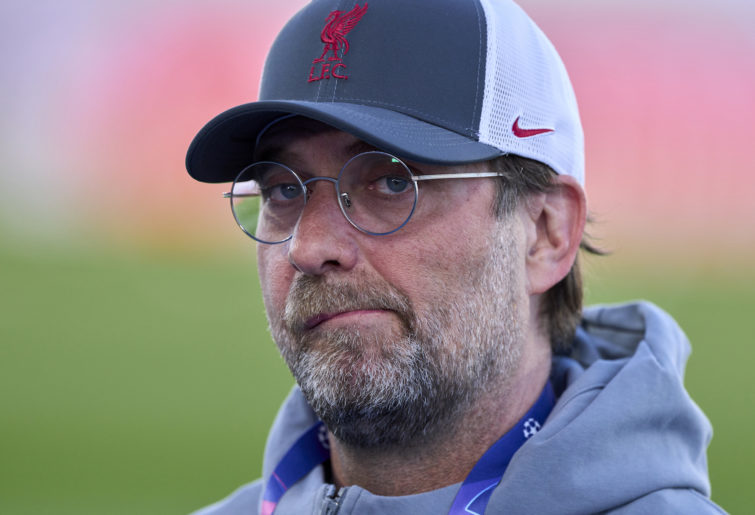 Norwich City news
Norwich City has had a roller-coaster ride over the last few years with dropping up and down through the English football leagues. However, given that they are back in the Premier League, they will be looking to get off to a strong start against one of the league favourites.

Norwich City manager Daniel Farke signed an extension that keeps him at the club until 2025. The best way for the fans and players to celebrate that will be with a win in their first league fixture in front of their home fans. Albeit, this seems unlikely at best.

Norwich midfielder Todd Cantwell is unlikely to play this game. He will miss out due to an ankle injury sustained in pre-season. This is certainly a huge blow for the Canaries, given that he showed glimpses of being in great form during pre-season friendlies.

There is continued speculation that Aston Villa is interested in him. Given that the window shuts at the end of the month, switching clubs is still a possibility for him.

During the pre-season press conference, Farke mentioned: “Cantwell rolled his ankle. He has a strain in the ligament. But we scanned it this morning, and it does not look too bad. We have to wait how it develops.”

The young star, Billy Gilmour, joined Norwich City on loan from Chelsea. He brings midfield creativity that their team lacked. He can be useful in assisting attacking talent in the form of Teemu Pukki, Milot Rashica and new signing Josh Sargent. Josh Sargent, who joined from Werder Bremen, is reunited with Rashica.

Having returned to the Premier League, it is almost certain that Norwich will face a tough campaign. Their pre-season preparations were affected due to a COVID-19 outbreak in the camp, but things can only get better for them.

Final words
Liverpool should be able to come out on top in this game without much worry. No disrespect to Norwich, but Liverpool’s attack will be tough to handle for the Canaries.

Liverpool’s expected starting XI
Klopp is likely to stick to his 4-3-3 formation. The line-up I think he will send out for this game will be:

Antoine Griezmann was shown a straight red card early in the second half of his side’s 3-2 loss against Liverpool. 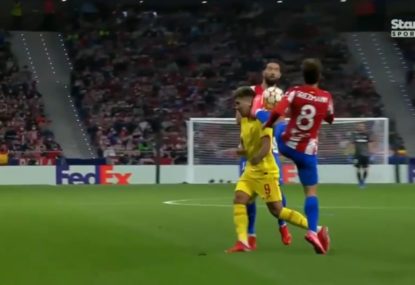 Atletico Madrid manager Diego Simeone rushed up the tunnel after the home loss to Liverpool, leaving the Reds manager hanging. 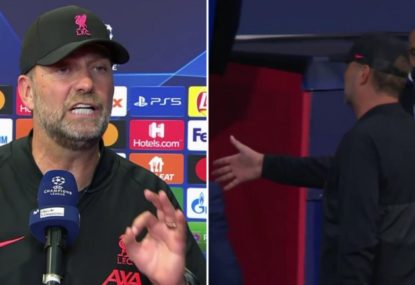