Nine years ago, Australia hosted its first men’s under-19 Cricket World Cup since 1988.

With the tournament played in cities across Queensland, the Aussies would fall short in the final against India at Townsville.

Will Bosisto
Captain of the Australian squad, Bosisto had an outstanding tournament. Top scoring for the Aussies in the final with a fighting 87, Bosisto was named player of the tournament. But he struggled in the transition from age group to senior cricket.

Chances were hard to come by in the Western Australian team and Bosisto was suspended from bowling in CA-run competitions in 2014. A move to South Australia did not help Bosisto’s performances and is currently without a contract after SA cut him from the 2021-22 season contracts.

With only 28 first class, 14 List A and 11 T20 games to his name, it will be tough for Bosisto to bag a contract in the future unless he scores tons of runs in grade cricket.

Meyrick Buchanan
A top-order batsman, Buchanan withdrew from the 2011 AFL draft to focus on his cricket career. Signing for the Melbourne Renegades in the inaugural season of the Big Bash, he would play a solitary game in BBL01.

After the 2012 under-19 World Cup, Buchanan lost his Cricket Victoria rookie contract. Following this, he left cricket for an opportunity in the AFL, playing in the VFL competition.

Shane Cassel
A leg spinner from New South Wales, Cassel played two games during the under-19 World Cup. But he never went into playing professional cricket, having last played Futures League for NSW all the way back in February 2014. According to his LinkedIn profile, Cassel is now a facility manager at Optimum Health Solutions, a preventative health company.

Alex Gregory
An all-rounder, Gregory played 13 List A games in his career with all of those matches coming for CA XI or for the National Performance Squad. While he failed to break through state cricket, Gregory represented Australia in the 2017 Hong Kong World Sixes.

Nick Stevens
Stevens played two games in the under-19 World Cup, scoring five runs in his two innings. He would on to play six first class games (five for Queensland and one for CA XI). Stevens’ final first class game was in December 2015, where he was part of the CA XI that destroyed the West Indies by ten wickets.

Jimmy Peirson
With Queensland already having Chris Hartley in their ranks, Peirson had to bide his time before being a regular in the Queensland XI.

While he opened in the under-19 World Cup, Peirson has now become a handy lower-middle-order batsman and a reliable glove man. With Chris Lynn stepping down as Brisbane Heat skipper, it is expected Peirson will take over the Heat as captain. 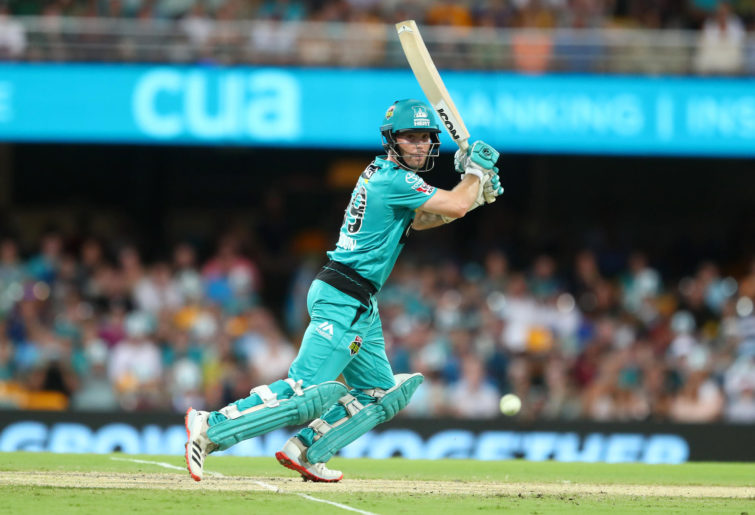 Harry Conway
The right-arm seamer from NSW played one game in the under-19 World Cup against Nepal in the group stages. Conway would start to make a name for himself from 2016 onwards as he made his debut for NSW in first class and List A cricket.

With 33 first class games to his name, Conway’s performances have earned him a call up to the Australia A team over the past 12 months. While it is tough for Conway to play Test cricket, he will lead the NSW seam attack for many years to come once Trent Copeland calls it quits from state cricket.

Mark Steketee
Steketee was part of Australia’s main XI during the under-19 World Cup, playing five of the six games including the final. Since then, Steketee has gone on to represent Queensland and Brisbane Heat, alongside a call-up to the Australia A squad.

He was named in the Test squad to tour South Africa before the series was called off. With over 175 wickets for Queensland across formats, Steketee has a long state career ahead of him. Only time will tell if he can get a well deserved baggy green.

Sam Hain
Sam Hain’s case is a very intriguing one to follow. Born in Hong Kong to British parents, Hain grew up through the pathways in Queensland before playing for Australia under-19s.

However in March 2013, Hain would commit to England and play for Warwickshire. He has been eligible to play for England since 2016 but despite a COVID outbreak in the English ODI team this year, Hain has somehow not played international cricket (Hain has 2810 List A runs at an average of 59.78).

A sign that he may come back to Australia and represent the nation he grew up in in the future? Only time will tell. But Hain is good enough to play ODI and T20 cricket for Australia.