'This will be a one-sided affair': Reds return home to packed Anfield

An Anfield stadium brimming with fans is ready to welcome football back.

This is the first time Anfield will be packed to the rafters after the coronavirus outbreak forced many games to be played behind closed doors.

Liverpool news
The first game of the season went to exactly as planned for Jurgen Klopp. However, for this game there will not be much that Klopp has to say to motivate his players. A full Anfield that will be singing fan chants and ‘You’ll Never Walk Alone’ will be motivation enough.

We did get to see images of Andy Robertson training individually and running out in the open. These are great signs, but he is still expected to be sidelined for this game. Kostas Tsimikas will be deputising at left back.

Tsimikas, the ‘Greek Scouser’, is making a name for himself among the Anfield faithful. His crossing and interlinking with Sadio Mané has been on point. However, his stamina and concentration towards the last 20 minutes of the game needs to be worked upon.

At centre back, I expect Virgil van Dijk and Joel Matip to continue. Liverpool have lost only one out of the last 44 league matches whenever Matip has started in a red shirt.

Liverpool born and bred, Curtis Jones will be available for selection. However, he might not get a starting spot. Jordan Henderson and Thiago Alcantara both played 80 minutes in a closed-door friendly against Aston Villa at Anfield.

Given that they came through unscathed, we might see one of those two to replace Alex Oxlade-Chamberlain in the starting line-up. With a Chelsea visit on the horizon, I can foresee them getting a few minutes in this game for sure.

For Liverpool in the attack, Klopp will stick with Mane, Mo Salah and Diogo Jota, with Roberto Firmino coming in and putting in a cameo from the bench. 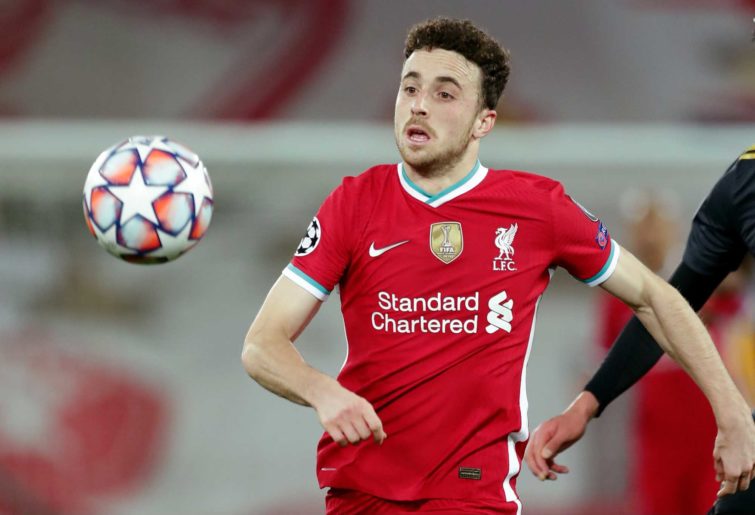 Burnley news
Sean Dyche’s Burnley are one of the six teams who can boast of an Anfield win in the recent past. It was a 1-0 win that started the down slide, which saw Liverpool lose six home games in a row last season. Sean Dyche gets his team to sit deep and play ten players behind the ball, a style of play that has now become second nature to Burnley.

However, after losing the opening game of the season to Brighton, they will be looking to turn things around. They are boosted with the return of Dale Stephens and Kevin Long from injury. Both players have been training regularly and should be in contention to start this game, if required.

Matej Vydra might end up playing second fiddle to Jay Rodriguez, who seems to be Dyche’s preferred attacker. There is a chance that summer signing Nathan Collins might make his debut at Anfield. He joined Burnley from Stoke City.

Verdict
We can be sure to be in for a noisy afternoon at Anfield. In addition to a full stadium, Liverpool will be looking to take revenge after conceding a 0-1 loss against Burnley earlier in the calendar year. I believe that this will be a one-sided affair. Liverpool should end up with a win without worry.

Liverpool’s expected starting XI
We can expect Klopp to stick to his preferred 4-3-3 formation. Given that the fans are going to play in front of a packed home crowd, the intensity will be at its highest. The line-up I believe he will send out for the first game of the season at Anfield will be as follows.

Score prediction: I am expecting Liverpool to come flying out of the blocks, which will be too much to handle for Burnley. An easy 4-0 win is what I expect.

Scorer prediction: two goals for Mohamed Salah, and one each for Sadio Mané and Diogo Jota.

Liverpool have made an ideal start in their bid to regain the Premier League trophy as they won their second game 2-0 in a cruise against Burnley at Anfield.