This week we’ve seen new shots fired in a feud stretching back to 1977 between Ian Botham and Ian Chappell, and the revelation of a much more recent one between Canberra Raiders Curtis Scott and John Bateman.

Botham and Chappell engaged in a bar room brawl during the 1977 Centenary Test when the Englishman had just two one-day games under his belt. It sparked a war of words and counterclaims that has continued down the years.

As Botham was named trade envoy to Australia earlier this week, his feud with Chappelli was revisited, including in this piece on The Roar.

The Sydney Morning Herald reached out to Chappelli for a quote on Wednesday. It was short and sour.
“I hope the Australian authorities don’t believe everything he says,” Chappell said.

Meanwhile, it was revealed this week that Scott, who has been sacked by Canberra Raiders and left in a blaze of vitriol, was involved in a punch up with Bateman last year – one of a number of reasons for the Raiders deciding to cut ties.

During their fight, it’s being reported that Scott injured his hand, keeping him on the sideline for a number of weeks.

Here are 10 other famous sporting feuds 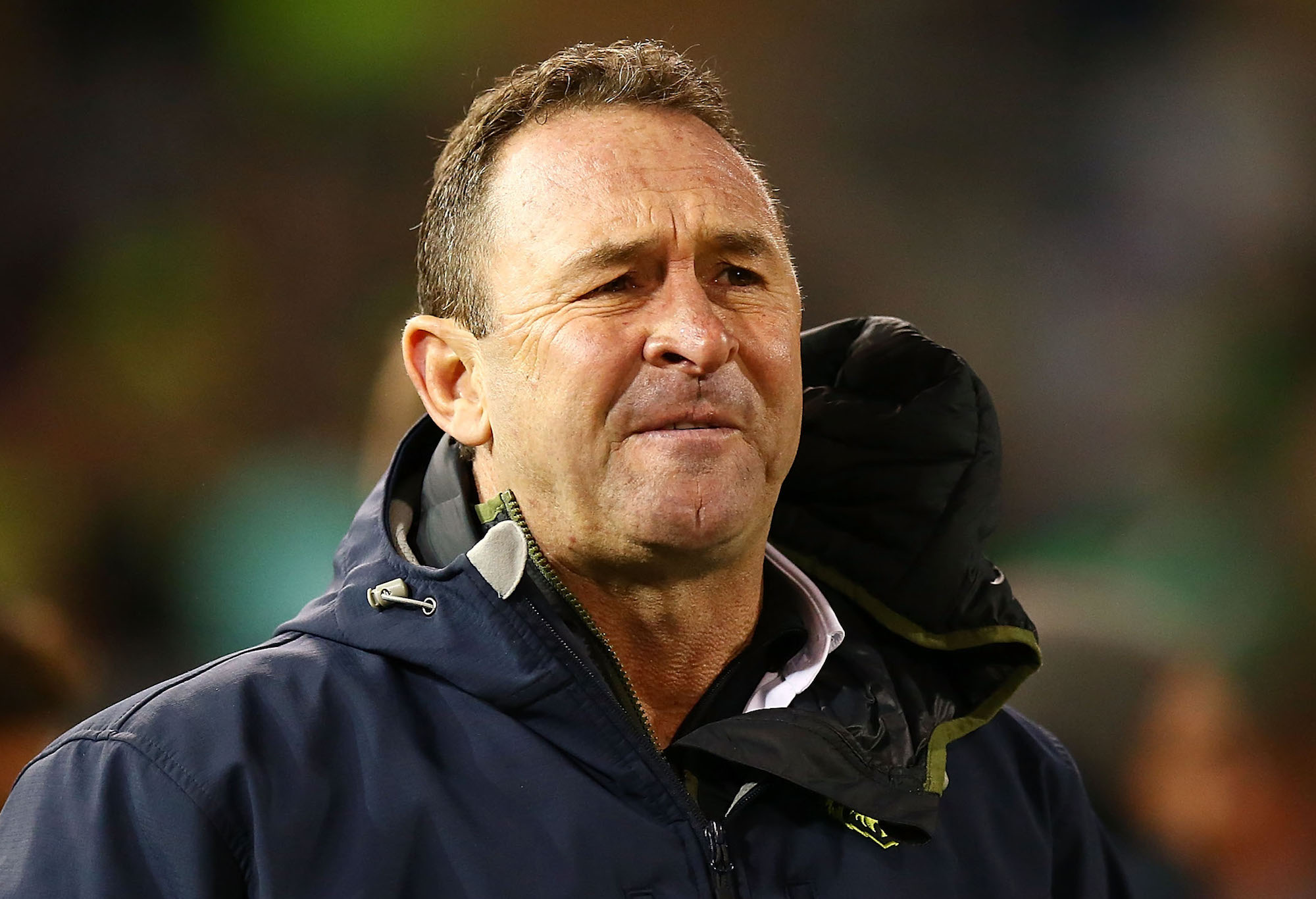 The bickering began in 2017 and has intensified since, culminating in their frosty 2019 pre-Grand Final promotional appearance where they refused to shake hands, or barely acknowledge each other. Phil Rothfield called this “rugby league’s biggest feud” and Buzz is an expert in the field, having a few of his own, most notably with Phil Gould.

It’s also a big call because of …

Wayne Bennett and Anthony Seibold
This one kicked off ahead of their club swap at the beginning of 2019, after rumours Bennett was meddling in Souths affairs while still at the Broncos.

They continued to trade barbs in the media at their new clubs, and an angry Bennett denied he was causing trouble for Seibold during his Broncos reign.
Bennett has continued to snipe at Seibold, who steered the Broncos to their worst season on record in 202, even since his departure.

Nick Kyrgios and Novak Djokovic (and Stan Wawrinka)
The Aussie tennis star hasn’t let Djokovic’s status as the world’s best player prevent him from speaking his mind, especially over the Serbian’s behaviour during the pandemic, referring to him on various occasions as a “tool” and “bone-headed”.

Djokovic replied that while he respects Kyrgios as an opponent, “off the court I don’t have much respect for him, to be honest.”

Kyrgios has a history of rubbing opponents the wrong way. During a match against Stan Wawrinka in 2015, Kyrgios told his opponent: “Kokkinakis banged your girlfriend. Sorry to tell you that mate”.

Wawrinka responded: “What was said I wouldn’t say to my worst enemy. To stoop so low is not only unacceptable but also beyond belief.”

This bitter slanging match came via a TV interview back in 2007 on SBS when Foster, an ex-Socceroo turned pundit (and now saint in waiting), hammered Postecoglou after his national Under 20 team failed to qualify for a World Cup.

Foster demanded Ange, now forging a career at the helm of Celtic, step down and the fiery coach bristled.

Ange said the interview made him unemployable, but he’s proven that is anything but the case.

“I didn’t think it was necessary, the accountability already stood with me, but what it did do, it did make me unemployable. I couldn’t even get an assistant coaching role.

“As all things with life we take our knocks and move on, and it’s safe to say it didn’t hold me back for too long.”

Wayne Carey and Anthony Stevens
The AFL world was stunned in 2002 when news broke that Carey, North Melbourne’s glamorous star, was having an affair with Stevens’ wife Kelli.

Their former teammate Brent Harvey said the scandal destroyed the playing group and crippled the club for years.

“I don’t think they’re ever going to be best mates, that’s my opinion, I actually don’t know if Stevo speaks to him or not, but he’s a bigger man than I would ever be.”

The pair had a meeting in 2016 before the 20 year anniversary of the 1996 Premiership win.

Michael Jordan and Isiah Thomas
The hatred between the greatest NBA player of all time and the Pistons’ enforcer was well documented in the “The Last Dance” documentary. The pair faced off four straight times in the playoffs from 1988-1991, with Thomas’ Pistons employing “Jordan Rules” tactics in an effort to stop Jordan and the Chicago Bulls.

Their feud carried over into the 1992 Olympics Dream Team with reports Jordan and Scottie Pippen refused to play if Thomas was selected.

Jordan denied specifically requesting Thomas to be left off the team, but Thomas doesn’t believe it.

Roy Keane and Alf Inge Haaland
This one began during a match between Manchester United and Leeds. Keane, the prickly United midfielder, took a tumble after a failed attempt to trip Halaand late in a game. As Keane laid on the ground Haaland went over to taunt him for faking, failing to realise Keane had suffered a serious knee injury.

Keane is different gravy when it comes to feuding and not for him years of cynical and sly remarks in the media. They had four years of games without incident before Keane viciously extracted revenge against Halaand, then with Man City.

“I’d waited long enough,” Keane wrote in his autobiography. He caught Haaland flush on the right knee with a horrendous studs-up challenge.
“I f***ing hit him hard,” Keane admitted. ” Take that you c***.” 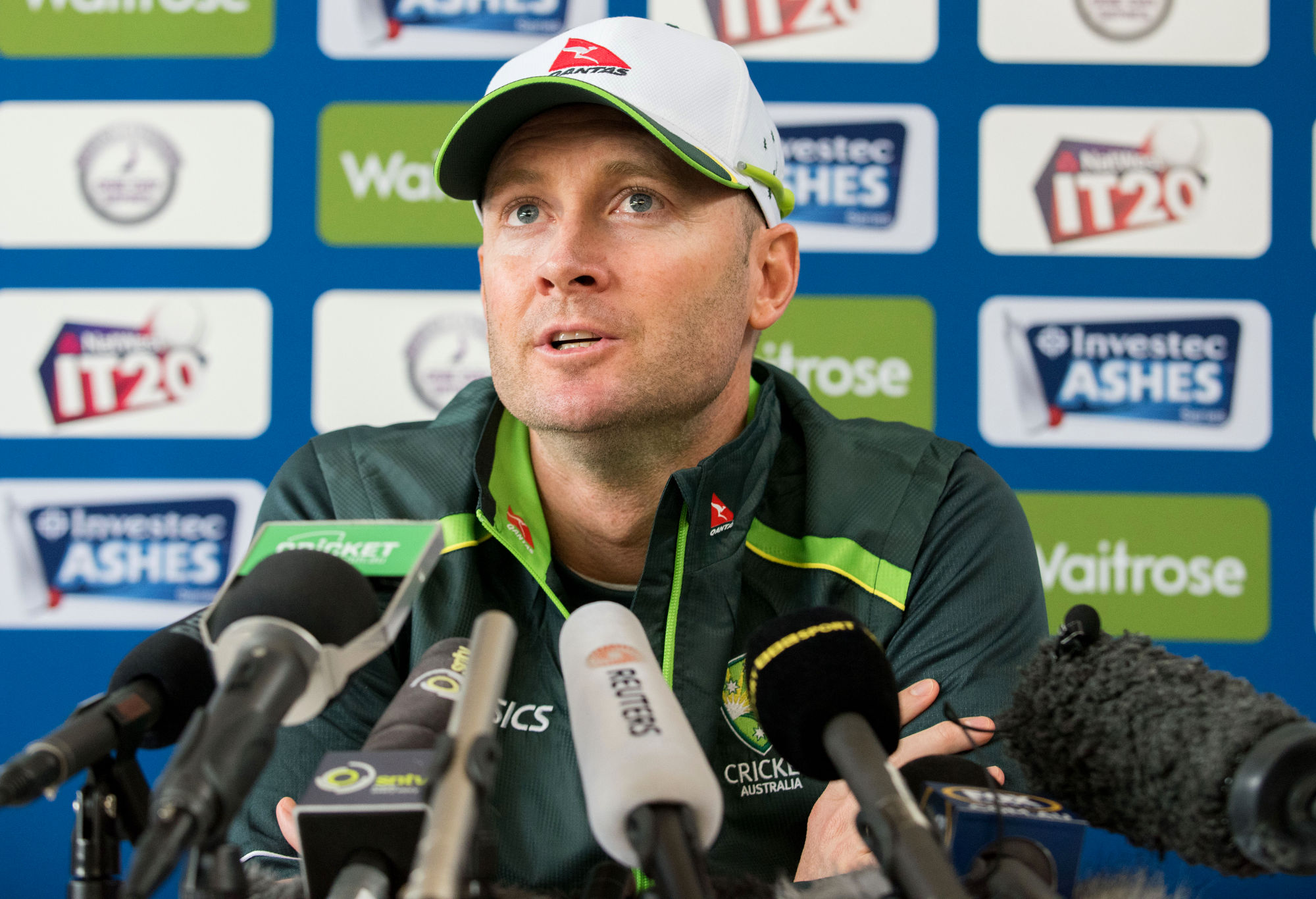 The incident that sparked this happened in the SCG sheds after 2009 Sydney Test win against South Africa.

As the post-match celebrations continued Clarke was keen to get away for a late restaurant booking, something he couldn’t do until the team chant ‘Under the Southern Cross’ had been led by Mike Hussey.

The more Clarke pressed, the further it was delayed by Hussey until his anger boiled over.

“Huss and Kato seem to be enjoying the delay more and more, particularly at my expense,” Clarke wrote later. “I think I hear them say something like ‘F*** it, let’s make him wait a bit longer’.

“And then I lose it.

“Kato marches across the room and grabs me by the shirt collar. For a few seconds, we glare at each other and mutter obscenities. If he ever wanted to hit me, now is his chance, with me having a beer in each hand and my arms around my teammates’ shoulders. But he walks away.”

“A big part of it from my point of view was what he said to me and the personal nature of what he said,” Katich said.

“What was said was said and I reacted accordingly. I can’t take that back now. I don’t regret standing up for myself because I certainly wasn’t going to sit there and listen to what he was saying in front of my teammates.” 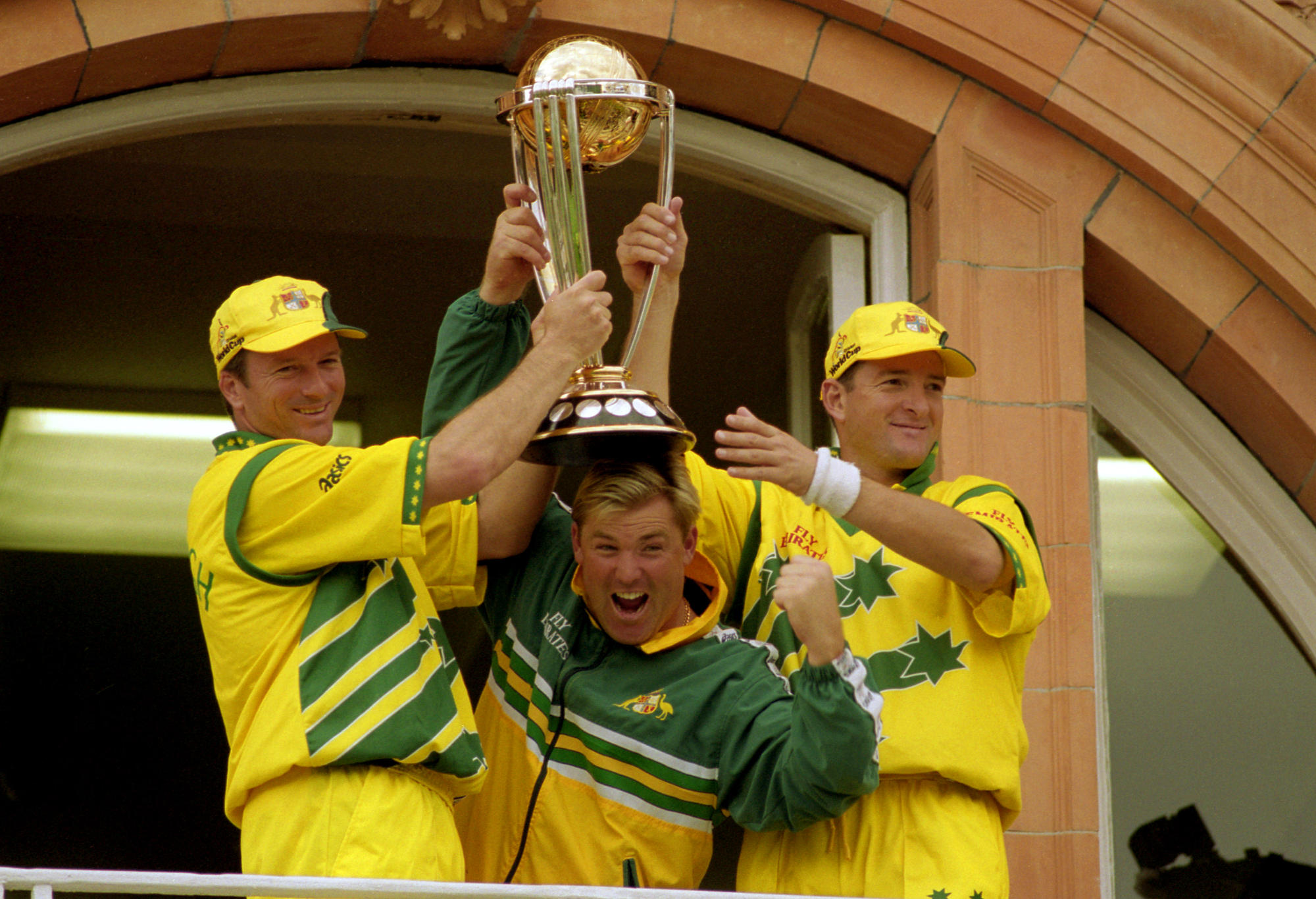 They’re the two outstanding players of an incredibly successful cohort, but Warne never forgave Waugh for dropping him for a Test in the West Indies in 1999, ‘Tuggah’s’ first series as captain.

“Disappointed is not a strong enough word,” said Warne. “When the crunch came, (Waugh) didn’t support me, and I felt so totally let down by someone who I had supported big time and was also a good friend,” Warne later wrote about the axing.

Warne reignited his feud with Waugh much later when a study found Waugh was involved in more run outs than any other player in international cricket.

“Wow! So Waugh was involved in the most ever run outs in Test cricket (104) and ran his partner out 73 times – is that correct?” Warne posted on social media.

“For the record again and I’ve said this 1000 times – I do not hate S Waugh at all. FYI, I picked him in my all time best Australian team recently.

“And Steve Waugh pulled me aside and goes, ‘How are you going with Warnie?’

“I said, ‘Look, he’s been really nice to me’. And Waugh goes, ‘Mate, do you remember when you were at school and there was a kid at school who had no mates? And this new kid comes to school, and the kid with no mates is all over the new kid?’

“Waugh said, ‘You’re that new kid, and Warnie’s the kid with no mates’.”

Derek Kickett and Kevin Sheedy
The pair never spoke for 25 years until they met in 2018 to bury the hatchet.

Their feud was sparked by Sheedy leaving Kickett out of Essendon’s team for the 1993 AFL Grand Final, even though he had played every game for the Bombers that season.

The West Australian left the Bombers and refused to meet with his former coach until Essendon’s CEO Xavier Campbell brokered peace talks.

“After 25 years you could imagine what it would have been like,” Kickett said.

“It’s not going to be a nice conversation is it? It started off pretty rough and had a few high words.

“It was good to get it out of the way.

“I did it because 25 years is a long time and I’m over that stage now and the media hopefully can get off my back or whatever, but I don’t really care.

“But the thing is that we got over it and shook hands and that was it.”