England and India have been in another ding-dong scrap which has provided Test lovers with more excellent cricket viewing. India came out in front, thanks to a magnificent bowling effort on the last day. Here are some points from a great game.

That might have been, in part, because of Root’s other gamble, which was to play only five specialist batsmen, with Jonny Bairstow at six and a host of bowlers who could bat a bit making up the batting order.

Having such a thin top order and not making 400-plus meant England needed their bowlers to really excel in India’s second innings, but the Indian batsmen were simply too good. The England top five were then exposed to some excellent bowling from Jasprit Bumrah, in particular, after lunch on Day 5 and the rest, as they say, is history.

Catches don’t win matches – but dropping catches can lose them

England grassed six chances in India’s two innings and it has to be said that all but one of them were pretty straight forward, at Test level anyway.

Obviously, the most costly were those off Rohit Sharma in the second innings, but any time any catch is put down, it erodes the confidence of the team just a little and that’s only put right if the batsman is dismissed soon after. Dropping Sharma on six and 31, when he went on to make 127, would have badly hurt, not only Rory Burns, but the entire England team.

India missed a chances few as well, notably the straightforward catch Mohammed Siraj painfully dropped, but they held the ones that counted, which cost England the match.

Talking about slips catching – there was a chart displayed showing the percentages of slips catches taken by the various Test nations since 2020. Australia (87 per cent) were just behind New Zealand (90 per cent) as the top nations in this category.

Bangladesh was last on this ladder with 75 per cent and England were next on 76 per cent, which is not good news for a team that, apart from its captain, struggles to make large scores, so can’t afford to give opposition batsmen lives.

These numbers may well be skewed – no sample size was provided and there was no mention of the difficulty of the missed chances, but England would still want to improve these numbers significantly. 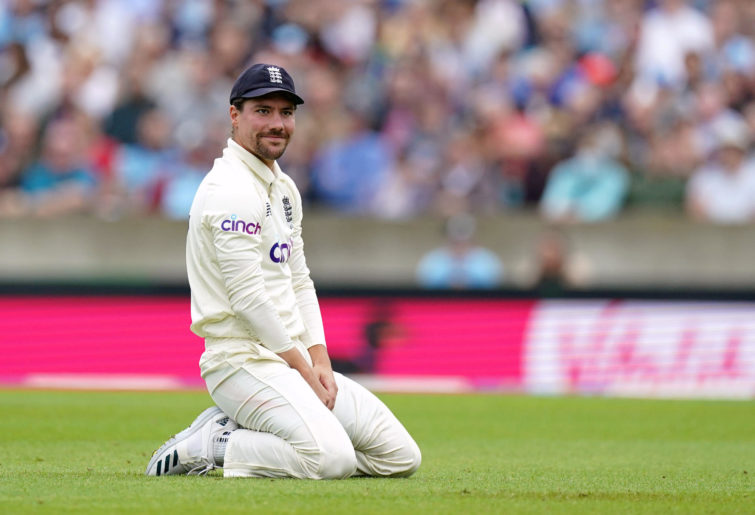 I love the vagaries of Test cricket

Two dismissals perfectly summed up for me just how levelling Test cricket can be.

Ollie Robinson has bowled impressively in the series so far and I’m guessing 90 per cent of his deliveries should be classed in the good to unplayable range.

On Saturday though, he produced probably the worst ball he’s bowled this series, a half-track, slow, warm-up ball that deserved to be hit for six, but Rohit Sharma obligingly hit this virtually straight down fine leg’s throat.

Five balls later, the same bowler produced arguably his best delivery of the series which surprised a well-set Cheteshwar Pujara, took the inside edge of the bat, ballooned to slips and he too was out.

Pujara has batted eight times in this series to date and there are clear differences based on the intent he has shown.

In the three innings where he’s batted with purpose, he has faced 329 deliveries, scored 186 runs at a strike rate just touching 50.

He’s batted in another five innings, faced 419 deliveries, scored 86 runs and has a strike rate of 21. 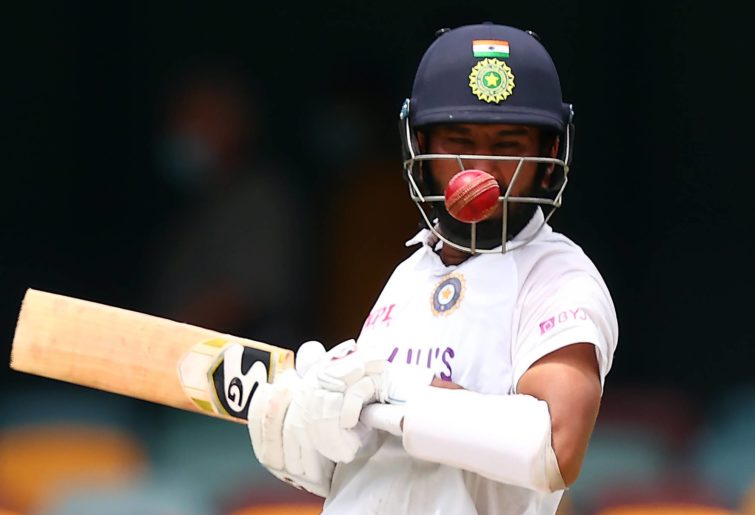 Hopefully someone points these numbers out to him and passes on the batting truism from Nasser Hussein; batting is not about occupying the crease, it’s about scoring runs.

England have bowling concerns from Days 3 and 4

That was a tough couple of days of bowling. Grinding out 148 overs on a pitch that wasn’t offering a lot highlighted some inadequacies in the England attack.

Four right-arm quicks, all about the same pace, and a spinner who can be erratic is what England will likely use in Australia, where they can expect similar bowling conditions, albeit a fair bit warmer. The question is, how will they manage a five-Test series?

It doesn’t matter which captain wins the toss in the fifth Test, they have to bat first, if for no other reason than to give their bowlers some more rest.

Joe Root and Virat Kohli will also be concerned about making too many changes, given the knife’s edge on which this series is poised, but that shouldn’t mean they go into the final Test with unchanged sides.

His showing in the second innings at the Oval was really poor but his overall series has not been close to good enough.

Their problem is his replacement. Do they risk bringing in a debutant like Suriyakumar Yadav, or do they go with an underwhelming Hanuma Vihari, Mayank Agarwal or Prithvi Shaw?

They must also be tempted to bring in Ravi Ashwin, assuming the rumours are right and the Manchester pitch will turn. That could mean the end of Ravindra Jadeja in this series, especially after his indifferent spells in this Test. He looks like a bowler badly in need of a lot of overs, with both his line and length straying badly at times.

Both Jimmy Anderson and Ollie Robinson have bowled in excess of 160 overs in the series and the strain was starting to show, particularly on Anderson. The problem is, both need to play if England are to be any chance in Manchester.

Maybe Mark Wood comes back for Craig Overton and they hope and pray their two main bowling weapons can deliver the goods in the final two innings of the series.

A strange series for momentum

The cricket throughout the four Tests has been fascinating and, in the case of all three wins, once one team has got on top, they’ve gone on with it and won handsomely.

India won the second Test and I thought England could have gone on to lose the next three matches, but they in turn completed a demolition in the third Test. Now India’s bowlers have taken the last nine English wickets inside 40 overs to secure a very strong win. Does this mean England comes back at Old Trafford and squares the series?

Man of the match goes to – Shardul Thakur

I know the man of the match award was given to Rohit Sharma, but his only contribution was a century on a batsman’s pitch. 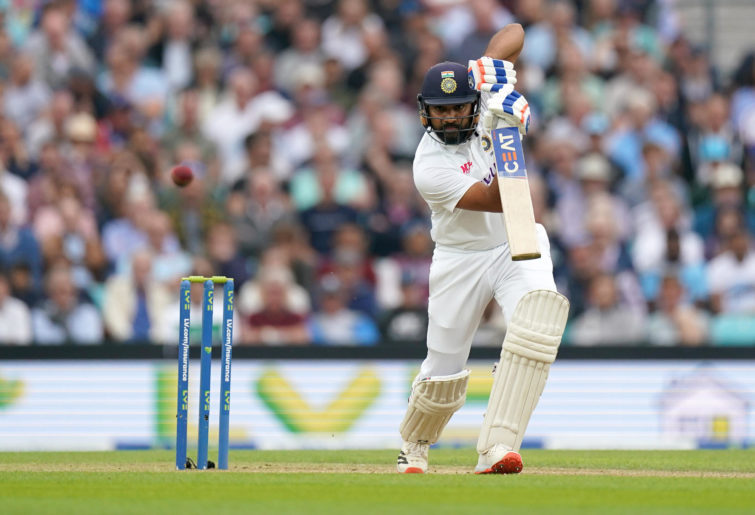 It was a fine innings, but Shardul made a clutch 57 in India’s first innings, another 60 in their second and bowled 23 overs for the match, taking the wickets of England’s top scorer in the first innings as well as Rory Burns and Joe Root in the second. He made a far more significant contribution to a great Indian victory.