FFA Cup Round of 32 preview: Queensland Lions vs Casuarina FC

In the last of September’s featured FFA Cup Round of 32 fixtures, Queensland NPL side Queensland Lions hosts the Northern Territory NPL side Casuarina FC.

The Lions were founded in 1957 by the local Dutch community and have been very successful in the past several years, winning the Queensland NPL in 2020 and were runners up in the finals series the two seasons prior.

In terms of their 2021 NPL performances, Queensland are the highest-scoring NPL team in the nation currently – 61 goals in 20 matches, averaging 3.05 goals per game.

Even though they have been undefeated for several weeks, the Lions are paying for their poor start to the campaign, sitting a disappointing sixth in a very tight Queensland NPL division. A win, however, would move them up to second.

There are a lot of talented players in this squad, but the star man is midfielder Max Mikkola, who has shone with 16 goals so far this season.

Mikkola was born in Finland but holds Australian citizenship and has also played in Spain – a few years ago he scored 22 goals in 17 matches.

Still in his early 20s, Mikkola has enough quality to be playing at A-League level – he is another example of one of the gifted players in the Queensland NPL that professional football directors in Australia always seem to pass over.

Playing in front of the talented midfielder is veteran striker Jordan Farina.

Farina has been a consistent goal threat for a few seasons now in the Queensland NPL and two seasons ago finished with 23 goals.

His return of ten goals so far will be disappointing for a player who is used to scoring regularly for the clubs on his resume, which include two A-League youth teams.

Speaking of A-League experience, there is the well-known Costa Rican forward Jean Carlos Solorzano, who recently became an Australian citizen.

Solorzano is a name that will be familiar to Australian fans – having spent time at both Brisbane Roar and Melbourne Victory in the A-League a decade ago.

Even at 33 years of age, he still has enough quality in his locker to cause teams problems – Solorzano has hit the back of the net eight times this season. 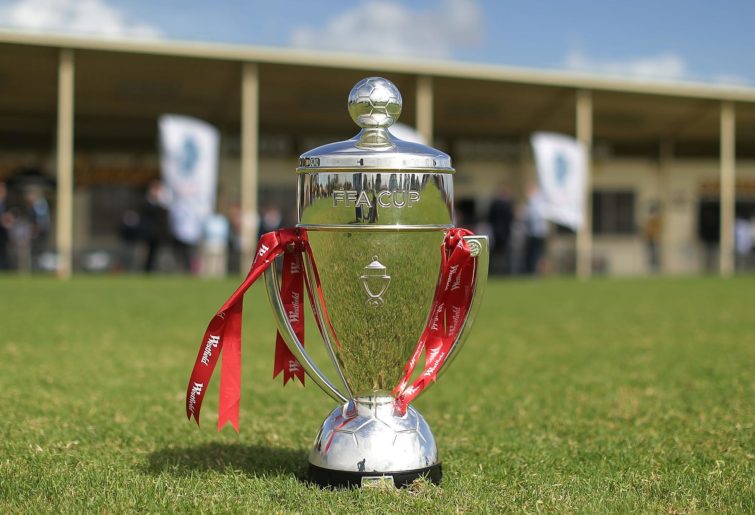 The Moreton Bay prodigy’s career hasn’t gone the way many had tipped it would, but he is rebuilding his late-teen potential with solid performances in the NPL season, contributing five goals along the way.

Alex Fiechtner rounds out the threat Queensland have from midfield, scoring eight goals this season.

Based in Darwin, Casuarina FC were founded in 1977 and its shirt bears the famous black and white checks that are synonymous with Portuguese side Boavista.

Affectionately known as the Rowdies, they currently sit fourth in the table and are in the midst of a fight for second place with other teams breathing down their necks.

Although they have struggled to score goals, the defence has held up very well – only the team in first place has let in less goals.

Iman Mukhlis is a name that may not be known interstate, but locally he is a legend.

Mukhlis has quite the trophy haul at this level – winning several titles, including his first championship at 15 years of age.

Now in his early 30s, the speedster still loves to live dangerously and is a regular in the referee’s notebook when it comes to yellow and even the occasional red card.

The Rowdies have a squad capable of springing an upset here – Aidoo Charles Jnr, Jake Smith, Robert Killmartin, Mark Casimiro, and their coach, who still plays, Zelio Casimiro are names to keep an eye on.

Queensland Lions will be heavily favoured to advance from this tie, but the men from Darwin won’t make it easy. 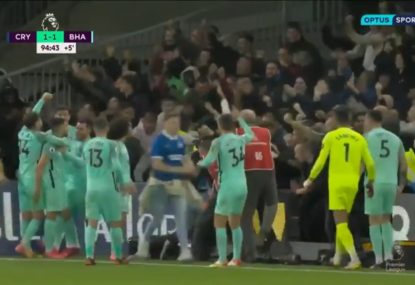 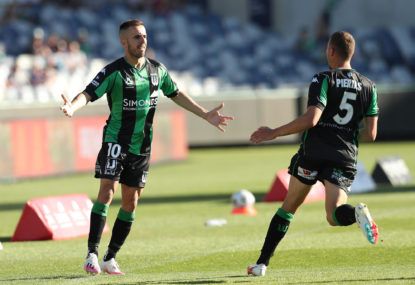 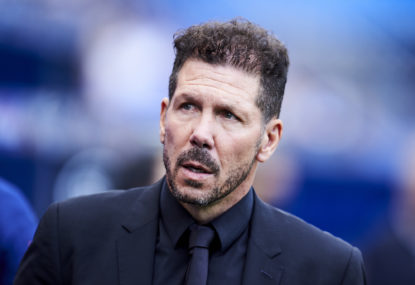 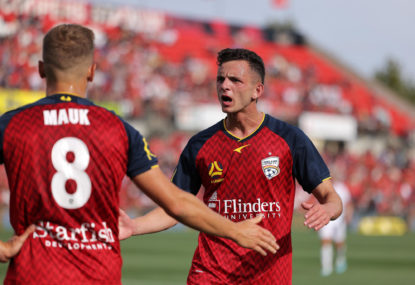