IF these days it’s all about engagement – I’ve been reading today about the ‘outrage economy’ – then without a doubt my most successful column on this platform was the one about Israel Folau where I focused on the fact that God doesn’t exist.

But let’s say he/she/it does exist.

He/she/it has assigned a scriptwriter with a wicked sense of humour to chart the destiny of a relatively obscure sport called rugby league.

Consider this: exactly 100 years after the gentlemen of the Northern Rugby Football Union decided to break away from the parent game, rugby league subdivided again in the Super League war. And this prompted the parent game, rugby union, to turn professional, thus removing the primary reason for the breakaway in the first place! 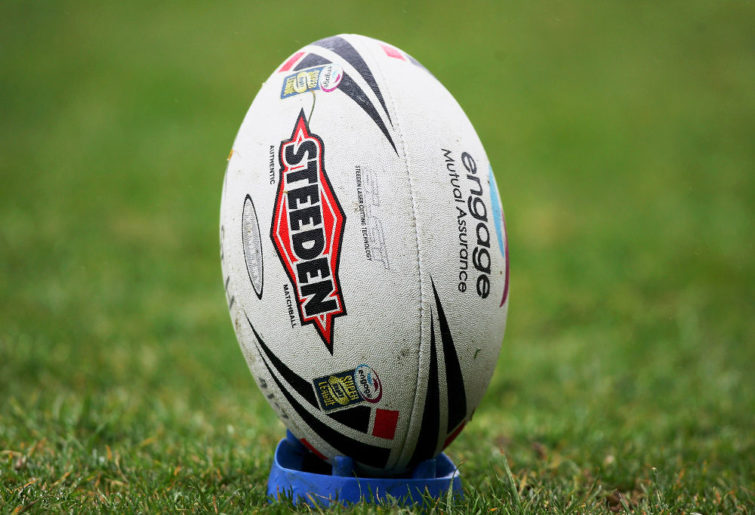 Another quarter-century passes. Rugby league can’t get its act together enough to stage a World Cup it has promised the UK government. Its UK broadcaster slashed its TV money by almost half, meaning some clubs copped an 80 per cent cut in funding, sending them out of business, so – wait for it – the parent code announces it is going one better than the Mungos did in 1907 by cutting the number of players on the field to 12! Who’s up there writing this stuff? The guys who did the Three Stooges?

I know, I know: it’s NRL finals time this weekend and you don’t care about what’s happening in England, like these rugby union World 12s set to be staged next August with players to be selected by auction like the IPL.

But if you care about the game and its general direction of travel – I realise that’s a big ‘if’ – then it should be of at least passing interest that other sports are trying alternative formats to keep younger people interested while rugby league simply is not.

As it turned 126, rugby league was still locked into selling itself to and being played by the descendants of the same butchers, bakers and candlestick makers who started it. It never escaped that demographic and is ill-equipped for the grand gestures of other sports who are trying desperately to sidestep the looming TV rights apocalypse.

Sky TV are in fact insisting on an alternative version of rugby league – not nines, apparently. And if you are to believe the comments of Hull FC owner Adam Pearson on a recent BBC podcast, the game in Britain is trying to give them one.

Obviously if you’re the sort of Australian who is happy for the borders to remain closed and who thinks it’s the fault of expats who want to come home that they left in the first place, none of this is a concern to you. Move right along.

The NRL is doing okay at selling itself to the same people it began winning back in 1998. Yes, rugby union is struggling in Australia. I know. That is of zero comfort for the League 1 clubs in Britain who are about to go out of business or for the people who put their lives on hold for a World Cup next month.

Anyway, outside the 16 teams in the NRL, the sport does seem to be at an inflection point and have an identity problem when its parent code first apes its ethos (1996) and then its aesthetics (2021).

If it’s not the professional rugby and it’s not the rugby with fewer players, what is it? How do you explain it to someone? The rugby you can play without having to deal with rugby union officials? The rugby they play in Wigan and Parramatta? You can’t definite it by rules that NRL keep fiddling with over dessert a few times a year, can you?

It will always have a reason to exist in eastern Australia – money – but elsewhere? You know what scriptwriters are like – they can kill off a character at a whim and make it seem like that character never existed.

That’s what the NRL’s scriptwriters did with the last Brisbane grand final in 1997 (shhh), isn’t it?