Reports from the England camp this week suggest players are increasingly unhappy with the conditions being proposed for the upcoming Ashes tour.

While it is understood that families will be permitted on the tour — the initial sticking point in negotiations — ESPNcricinfo reported on Thursday that some weren’t happy with Covid-compliant arrangements beyond that.

Players and staff could be placed in resort-style quarantine on the the Gold Coast (a similar arrangement that kept the 2020 AFL season afloat), however families and children may have to undertake a ‘hard’ hotel quarantine. Players were also informed that time spent outdoors may be limited, and that they may need to remain inside a ‘bubble’ throughout the tour in order to navigate complex border arrangements in Australia.

Opinions on the issues are vexed.

Some might feel England need to harden up, pointing to the bubble conditions India pushed through in their victorious series last summer. Others feel the concerns are legitimate, and entirely justified given each member will be double-jabbed.

It’s difficult not to sympathise with the England players, who in stark contrast with their Australian counterparts have already played an eye-watering amount of cricket in 2021. Upon touching down in Australia, Joe Root and his team will be transported back to what their life was in 2020. In recent months the UK has largely re-opened society, and players have enjoyed freedoms denied last year. But those freedoms will be snatched away. And as anyone in Sydney and Melbourne in particular might attest, it’s a tough pill to swallow.

Whatever your thoughts, the fact is that even if two or three of England’s first-choice players pull out, the series could quickly render into farce.

As it stands, their two best (and arguably, only) hopes of Ashes success Down Under already won’t be here this summer. Jofra Archer, the man whose extra pace and bounce England have sorely missed in recent tours, has already been ruled out with an elbow injury. And Ben Stokes, who single-handedly prevented Australian victory in the last Ashes series, looks in increasing doubt. Ben Stokes is on indefinite leave and has already been ruled out of next month’s T20 World Cup. Add further players onto the ‘outs’ list, and England could be in for a sizeable defeat. 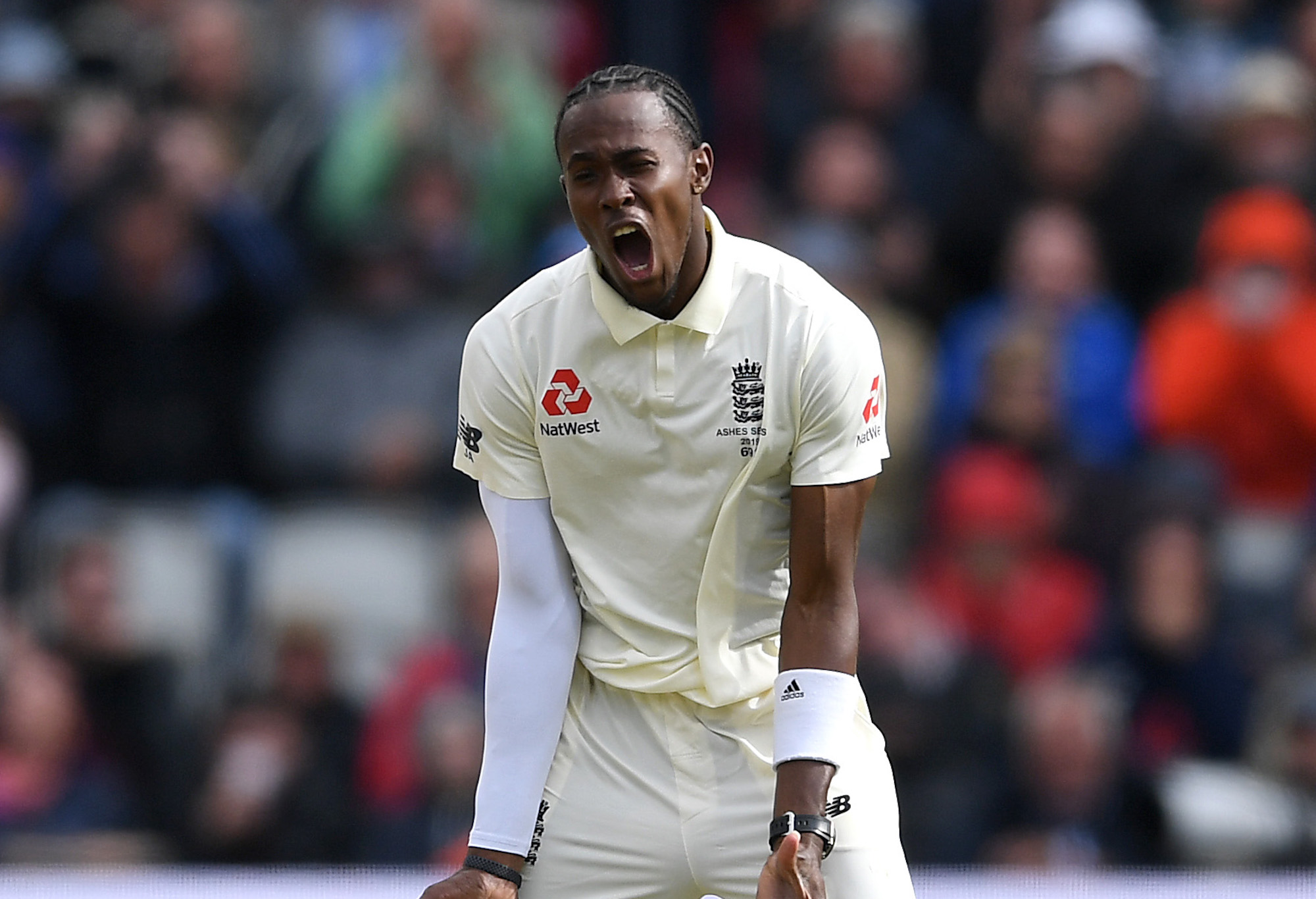 Player withdrawals would be a huge blow for all involved.

As former England captain Michael Vaughan told Fox Cricket last month: “Do you want to see an Ashes series where five of the top guys are not going to tour?”

For England themselves, even at full strength they would have started the series as underdogs. More withdrawals from a side that already boasts a shaky top six would shift a 5-0 scorelines from ‘possibility’ to ‘probability’. For Australia — a team spectacularly light on competitive fixtures for 18 months — an underdone England side offers no true indicator of where the side is at. Ashes wins are said to be the pinnacle for players, but its hard to deny the shine will be taken off victory against a second-string England side. For the fans, too, it would be hugely disappointing.

Home Ashes series come around every four years, and the buzz prior to the first Test is electric. While the sometimes myopic Australian/English focus on the Ashes can become tiresome, when it finally rolls around the payoff is considerable. But the usual level of excitement will be toned down if England’s best refused to play due to Australia’s strict Covid controls.

There’s a fourth stakeholder who will be least pleased should player withdrawals eventuate.

And that’s the broadcasters — in particular the Seven Network. Seven’s frustration with Cricket Australia only seems to heighten as its six-year broadcast deal goes on. An ugly, public spat eventuated last year when it felt it was paying for an inferior product due to Covid interruptions over the summer. If that were to happen in an Ashes year — the jewel in the crown of this broadcast deal — they’ll come even harder at CA for a refund.

Calls to shift the schedule, on the surface, appear sensible.

Pushing the Ashes back even a few weeks — for instance beginning the series on Boxing Day — would allow for a higher level of vaccination throughout the states and an increased willingness for relaxed bubble restrictions. However, for a number of reasons this would be fraught.

Both Seven and Fox would strongly object to having the Australian team run out for the first time halfway through a cricketing summer. Delaying the series would also mean the mens and womens Ashes (due to begin January 27) overlap, something CA had specifically looked to avoid.

Uncertainty over the summer is exacerbated by governance structures in Australia, which is understandably confusing and frustrating for England’s players.

Even if the ECB, CA and the Australian Government are singing from the same hymn sheet, changed Covid conditions in one state could derail the whole series. A swift, hardline decision by a premier (whose popularity might be built on such moves) on borders could throw everything into chaos. CA has a big job in convincing the ECB, and by extension its players, of conditions when they tour later this year. But they can only promise so much, and are at the mercy of many other decision-makers.