Somehow, the Bangladesh selectors have decided that seamer Al-Amin Hossain would not be making the squad to travel to the UAE.

Al-Amin is not a well known seamer outside of Bangladesh like Mashrafe Mortaza or Mustafizur Rahman are. However, he has toiled hard in domestic cricket and has represented Bangladesh in all three formats.

Standing at 180 centimetres, Al-Amin has this uncanny ability to trouble batsmen with a nagging length and generate good bounce, which is rarely seen among Bangladeshi fast bowlers.

In his T20I career, Al-Amin Hossain has picked up 43 wickets at an average of 16.97, a strike rate of 14.2 and an economy of 7.13. Now, let’s compare it to the seamers in Bangladesh’s squad bar Shoriful Islam as he is new to T20 internationals. 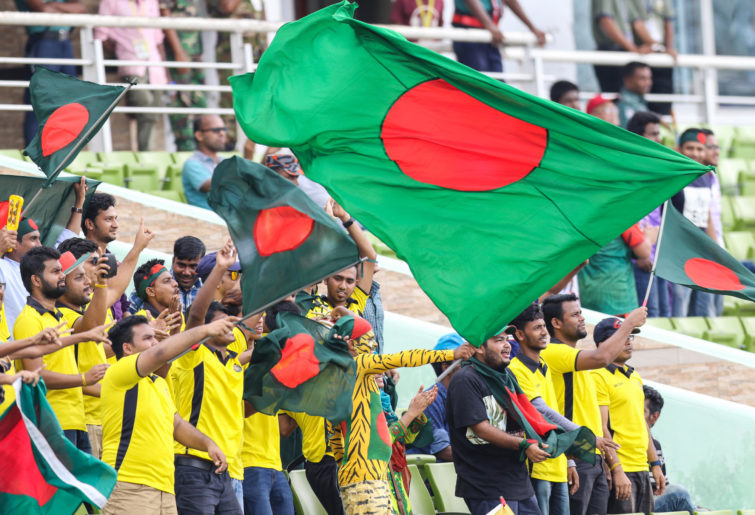 His numbers are way better than the majority of the Bangladesh T20 seamers, with only Mustafizur Rahman giving Hossain a run for his money as Bangladesh’s best T20I seamer.

After analysing all of the T20I matches Al-Amin Hossain played in, I broke down his bowling stats in three sections.

Al-Amin has been outstanding for Bangladesh during all three stages with the ball in T20 cricket, even keeping an economy below nine in the death overs, which is a tough job.

With the power play, Al-Amin keeps things tight and creates pressure by not allowing opposition batsmen to take advantage of the fielding restrictions.

He has dismissed Shikhar Dhawan, Rohit Sharma and Shahid Afridi twice while also dismissing Aaron Finch and David Warner once in his career.

Despite being fit and available for selection, Al-Amin has been overlooked for the likes of Taskin Ahmed and Rubel Hossain for the T20 World Cup.

With the UAE pitches suiting Al-Amin’s style of bowling, his omission is nothing short of a farce. Bangladesh does not boast the depth that the bigger nations have in white-ball cricket where an omission like this is understandable to an extent.

But once again, Bangladesh selectors have ruined another seamer’s career despite all of his good showings in T20 internationals. 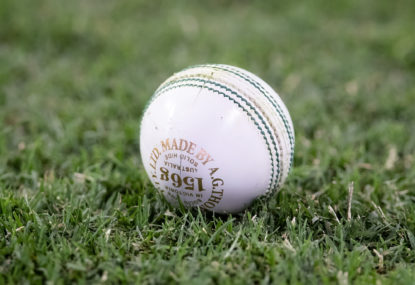