The Roar
20th September, 2021
15
Join the conversation
Advertisement
Write for The Roar

Richmond announced the move in a statement on Monday.

Teague, 40, played AFL footy for North melbourne and Carlton before starting his coaching journey as a 26-year-old with the Northern Bullants in 2008.

He entered the AFL assistant ranks at West Coast in 2010 and had stints at St Kilda and Adelaide Football Club.

He was appointed as Carlton’s caretaker coach in June 2019 before assuming the permanent role in August.

Richmond General Manager, Football Performance, Tim Livingstone said in the statement: “David is a highly skilled and experienced coach who will be of great benefit to our players and his fellow coaches.

“We are excited to have David on board and welcome him and his family to the Richmond Football Club.”

“Coaching is my passion, and I am excited by the opportunity to get to work with a new group of players and at a new club,” Teague said.

“I am looking forward to getting to work this pre-season and embracing the challenge that we all have, to climb the Tigers back up the ladder in 2022.

“It is great to be involved.” 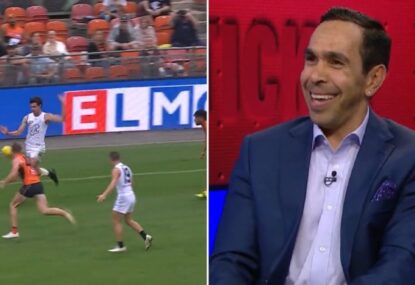 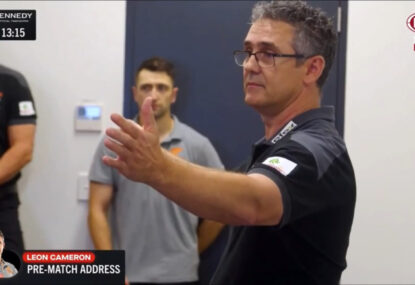