Cairns explained that on August 4, he suffered a rare Type A aortic dissection – a tear in one of his major arteries.

He was rushed to hospital in Canberra and then later spent time in St Vincent’s in Sydney, where he had to go through a number of surgeries and grafts to repair the damage.

During his operations in Sydney, it was revealed that Cairns experienced a spinal stroke – paralysing his legs and placing him on life support for a while.

The former Black Caps star explained he’s got a long road ahead with a tough recovery, but was sincere with his thanks for the specialists, doctors and nurses who saved his life.

It’s been a big 6 wks. On 4th August I suffered a Type A aortic dissection, a rare but serious condition. I required emergency surgery and from there a range of complications ensued and I ended up suffering a spinal stroke. A long road ahead, but I’m grateful to be here. ❤️ pic.twitter.com/ylRoz2HmPF

The 51-year-old former Test skipper had an impressive career for New Zealand, playing in 62 test matches and 215 ODIs. He was a genuinely effective all-rounder, scoring 8,273 runs and nine centuries, while also picking up 420 wickets and claiming 14 five-wicket hauls.

In 1999 and 2000, he had arguably his two most impressive international years and earned a spot in Wisden’s five cricketers of the year.

Cairns encountered significant controversy in 2015, when he was accused of match fixing and, while he was found not guilty by a London court, the experience understandably took a great toll on his life and reputation.

Cairns comes from a famous cricketing family with his father, Lance Cairns, also a Kiwi all-rounder with an impressive record. Cairns senior took 89 ODI wickets and 130 in test matches including a ten wicket haul in New Zealand’s first ever win in England at Headingley in 1983.

As he begins his rehabilitation journey, Chris Cairns promised to keep everyone updated on his progress having been silent on Twitter for seven years.

“I’ll keep posting to keep you along on the journey as it goes, but please, thank you so much and much love to everybody” he said as he signed off his thank you video. 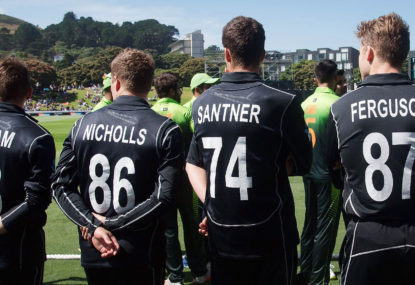 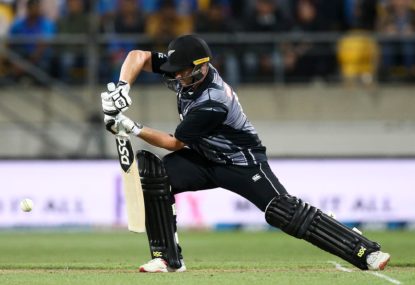