It also acts as a warning to Cricket Australia in their decision making over the next 12 months regarding our own standing in the cricket world.

The recent spate of cancellations has left a bad taste in a lot of people’s mouths over who is controlling world cricket, and the motives behind their actions.

England’s disappointment over India failing to front up for the fifth match of their Test series two weeks ago has continued to simmer without yet reaching a compromise on the conclusion, and yet, on the back of New Zealand’s sudden abandonment of its short tour of Pakistan due to a change in a security threat warning just an hour before the first match was due to begin, England has now also abandoned its tours of Pakistan almost without a second thought.

Excellent articles by respected English journalists George Dobell and Michael Atherton in the past 24 hours prove that the decision by the ECB is not supported by many parts of the English cricket community, and reveal a deeper problem at the board level and those in charge of English cricket.

All of this leads to questions that are hopefully being asked within the corridors of Cricket Australia as it approaches the next 12 months of international cricket, and what decisions it will take over its domestic and international scheduling. 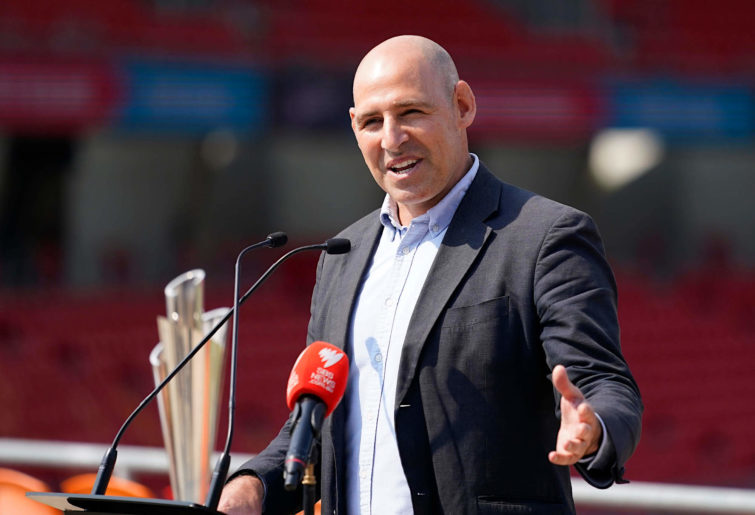 Australia’s support of international tours, especially by those that do not include the main money spinners India and England, has been poor over a number of years, and is highlighted over the past 18 months since the COVID pandemic hit.

In that time, Australia has ventured for lightning quick white-ball tours to England, New Zealand and the West Indies, and finally made good on a long-postponed tour of Bangladesh with a series of five T20 matches over eight days.

Australia has not played a Test match overseas since the Ashes tour of England in 2019. It pulled out of a series against South Africa in April 2020 due to COVID concerns, a series that is yet to be rescheduled.

The time has come for Australia to play a leading role in not only revitalising cricket, but in taking cricket to the world. If you want a product that is going to attract billion-dollar television deals, you have to also be proactive in playing the developing nations and playing the game in all corners of the world to promote it and develop its popularity.

Australia has played only one Test series in Zimbabwe, two Test series in Bangladesh and six in Sri Lanka in their history as Test nations. In the past 22 years they have played only four Test series in the West Indies, New Zealand and Pakistan, and the Pakistan series have all been at neutral venues.

In the same period, they have played six series in England and India with just as many tours reciprocated, not to mention the white-ball only tours both countries have played against each other. Cricket should not just be about money, and it is time for Cricket Australia to prove that.

Why has Australia not played more international cricket in and against New Zealand, who are currently the No.1 Test team in the world and have made the past two ODI World Cup finals? It is either blind ignorance or a refusal to accept that New Zealand could actually be a better cricket nation than Australia.

Why does Australia continually postpone and cancel tours of Bangladesh and Sri Lanka, and yet tour India for three meaningless ODIs in the middle of January when Australia’s season is still in swing? The answer is as obvious as it is embarrassing.

Australia is due to tour Pakistan for the first time since 1988 in February next year. That 1988 tour is still a favourite of so many players and fans. I spent two days at Erskineville Pub watching Mark Taylor make 334 not out over two days of that first Test, and it continues to be a fond memory for me, let alone Taylor himself.

Because of security concerns, Australia has not toured the country since, and cricket fans of Pakistan have been starved of international cricket for most of that time.

Now, as the time approaches once again where the hope of that nation is banking on being able to watch Australia’s best come to their country and play Test cricket against their best, Cricket Australia must do absolutely everything in its power to ensure that tour goes ahead, and it should be using that language right now and all through the summer to show it is serious about that message.

Security is important, but perhaps it is time to trust that the nations who are being toured have the correct measures in place to ensure the safety of the cricketers – you know, just like nations like Australia and England claim when teams tour their country.

It’s time for Cricket Australia to realise the game does not get played in three countries in the world, and that it needs to support not only our great game at grassroots and domestic level, but throughout the world.

Otherwise, the expansion of the game and creating a truly global sport will continue to be empty words spoken whenever they feel their pride is being attacked.