Real Madrid are top. Sevilla are lurking close behind with a game in hand. Barcelona are struggling to keep up. Promoted Rayo Vallecano is the early surprise package (maybe more on them in a later piece).

The form of defending champions Atlético Madrid is the biggest surprise. Diego Simeone’s Los Colchoneros (the mattress makers) can’t buy a goal and have been unusually vulnerable at the back. Their 0-1 defeat to previously winless Alavés at Vitoria was the stand-out result of the weekend.

Given an off-season to prepare, it was inevitable the competition would find some weaknesses in Atlético’s defence. Simeone will probably fix that and, in the interim, Atlético’s wonderful keeper Jan Oblak will hold back most of the tide.

I can understand Atlético’s decision to bring Griezmann back. He’s still a very good player, Barcelona were motivated sellers and Luis Suárez has parts falling off him. The trouble is, Simeone insists on playing them both.

Griezmann isn’t really a provider, he’s a finisher. So is Suárez, but the Uruguayan contributes even less outside the penalty area.

Ángel Correa is the only effective link between midfield and the forwards. Brilliant though the Argentine is, he can’t do it all himself.

Atlético’s got the same problem Barcelona had with Griezmann. There’s a better player in his preferred position on the right of a front two or three. At Barça it was Leo Messi, at Atlético it’s Marcos Llorente.

When Griezmann starts, Llorente has to drop back into midfield where his acceleration and dribbling are far less impactful. There’s a reason why Llorente, a formerly mediocre midfielder at Real Madrid and Atlético in a previous incarnation, shifted and unexpectedly became a world-class attacking winger. Ask Liverpool supporters about him.

Simeone saw Llorente’s potential as a forward, used it to great effect and then sent him back to midfield. Go figure. 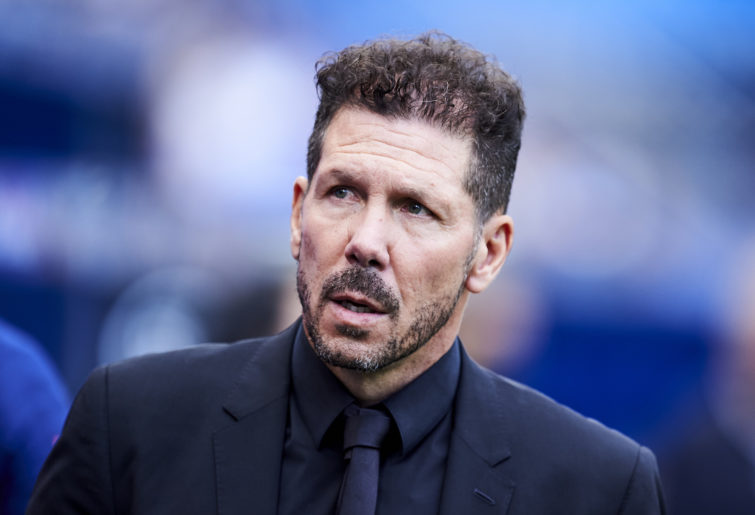 Elsewhere, neither of the other likely title contenders, Sevilla or Real Madrid, impressed.

Sevilla’s 2-0 win at home to Espanyol was not as comfortable as the score suggests. Thomas Delaney’s daft red card for dissent left Sevilla defending a 1-0 lead with ten men for most of the second half. Sevilla’s second came from a late counter attack with Espanyol chasing an equaliser.

Real Madrid was stymied by a canny defensive effort from Villarreal in a 0-0 at the Bernabéu. The visitors might even have pinched all three points late on. It’s probably a blip but Real Madrid were uncharacteristically poor.

Barcelona showed some signs of life in beating Levante 3-0. Interestingly, this occurred in the absence of their much-maligned coach Ronald Koeman, who was sent-off at Cádiz in mid-week.

Multiple sources, including The Guardian’s Sid Lowe and the excellent ‘La Liga Lowdown’ podcast, have concluded that regardless of results and the €12 million ($19 million) it’ll cost to sack him, Koeman’s unlikely to remain at Barça beyond the next international break.

Valencia narrowly avoided a third consecutive defeat, with Marcos André equalising in the 95th minute at home to Athletic Club. Has the dark wizard José Bordalás already worn out his welcome at Los Che?

Probably not. Yet. Bordalás is the home-brand José Mourinho – passive-aggressive, paranoid and preposterous – and it seems players tire of him quickly. They’re not the only ones. Watch this space.

Not mentioned so far is Real Sociedad. The Basques now sit second, just one point behind Real Madrid, after their 1-0 win at home to Elche.

La Real doing well was expected. But they’re winning without ten first-team regulars, including David Silva and the young Swedish sensation Alex Isak. The oldest players in the starting team against Elche were 26.

They’re not scoring many, nor are they conceding. Many observers, including this one, thought La Real needed some better centre backs if they were to challenge for a top-four position.

Shows what I know. 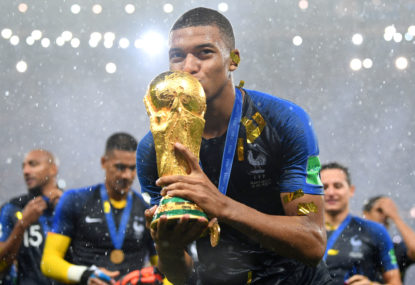 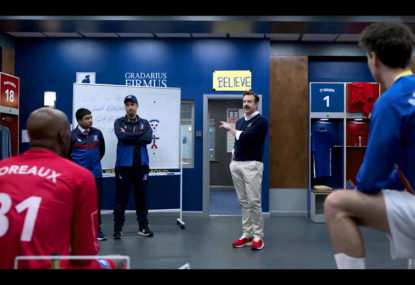