It’s been 37 years since the draft that brought us arguably the greatest basketball player of all time.

Now that we know more about each of these players, the top five of the 1984 draft is being reordered.

There is a very clear top two in this draft. The real question is: who will round out the top five of the redraft?

Pick 1: Michael Jordan, Houston Rockets (originally Hakeem Olajuwon)
In perhaps any other draft year Hakeem Olajuwon would have remained at Pick 1 and it would have been well deserved. However, when you have Michael Jordan in the draft, it pushes nearly everyone off the top. Jordan, a six-time NBA champion, six-time finals MVP and five-time MVP, is considered one of the greatest of all time, and why wouldn’t you be considered one of the greatest with a resume like that? Imagine Jordan playing alongside Robert Horry and Clyde Drexler with the Rockets in the late 1990s. 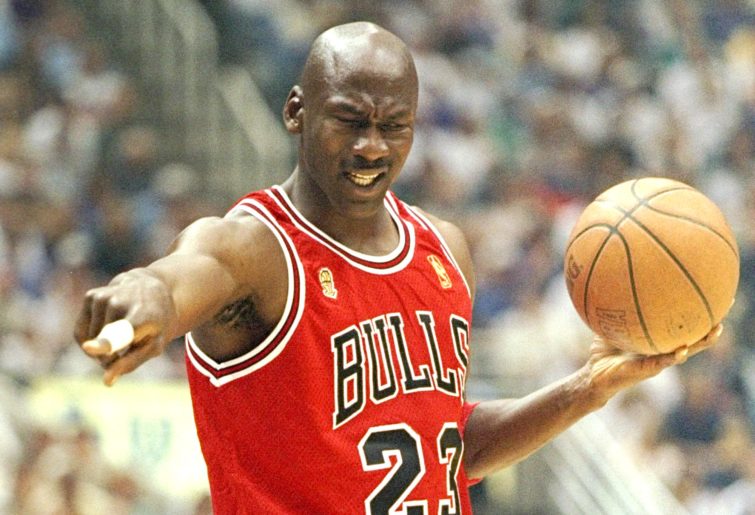 Pick 2: Hakeem Olajuwon, Portland Trailblazers (originally Sam Bowie)
Hakeem Olajuwon would have remained in the top spot if not for Michael Jordan being in the same draft. Hakeem is a two-time NBA champion, two-time NBA finals MVP and six-time All-NBA first team. He and Clyde Drexler won a championship together in Houston in 1995. Would they have brought a championship home together in Portland in the early 1990s? It’s very plausible that they would have.

Pick 3: Charles Barkley, Chicago Bulls (originally Michael Jordan)
The three-club power/small forward was a very strong player in his time, forging a career across the 76ers, Suns and Rockets between 1984 and 2000. Across his time he was crowned as the MVP in 1993, was an 11-time All-Star and finished in the All-NBA first team five times. On pure ability the Bulls would select Barkley with the third pick given MJ is off the board.

Pick 4: John Stockton, Dallas Mavericks (originally Sam Perkins)
The Utah Jazz point guard was an impressive player in a career spanning 19 years and is a rare one-club player in the NBA game. It is incredibly rare to see players staying with the one team for their entire career. His longevity strengthened his legacy on the game, having missed only 22 games across the 19 years he played. Stockton played in ten All-Star games and led the league in assists for nine years. He would have been a strong acquisition for the Mavs at Pick 4.

Pick 5: Alvin Robertson, Philadelphia 76ers (originally Charles Barkley)
With their man Charles Barkley off the board, the 76ers have to take the fifth-best player. That player is shooting guard Alvin Robertson. Robertson played for the Spurs, Bucks, Pistons and Raptors. Despite his off-court legal troubles, he’s still in the top five of this draft class, having played in four All-Star games, being NBA defensive player of the year, and the most improved player of 1986.

What do you think, Roarers? Do you agree with the top 5 redraft, or would you have a different order? Stay tuned for the 1985 redraft.

The Memphis centre saw his first piece of action in the playoffs after the Griz decided to go small in the post-season. Adams jokingly…