Spring heats up this Saturday with the HQ double in Sydney and Victoria featuring the Epsom Handicap – with the Galaxy in the autumn my favourite race of the year – at Randwick and the mouth-watering Turnbull Stakes clash down south at Flemington.

I like a few in the big races. It looks like a cracking card, particularly across the quaddie legs. Weather? Rain was planned all weeks, I could have kept my tennis lesson because there hasn’t been much. It’s possible we won’t get any worse than slow five on Saturday. I’ve thrown a couple of exotics in for anyone who likes spice.

Dixie’s 2021-22 season tally (from August 1)
Outlay: 86 units
Return: 64.70 units
Stats are based on one unit being equal to a $1 win bet, New South Wales dividends. See the comments for any changes based on scratchings or track condition.

Race 1 – 9 Moralist (one unit)
Current odds: $23
We kick off with a mid-grade Midway. I’ll dabble on 9. Moralist, who has been racing consistently at the provincials and gets the big weight drop into this. He’s worth a crack at the price. 7. Delexo is a similar story but at 20 per cent of the price. 12. Star of Harada isn’t the worst at somewhere near 100/1.
Trifecta: 9/7/4/12 (24 combinations)

Races 2 and 3
No bets in first two-year-old races of the year.

Race 4 – 8 Wairere Falls (one unit)
Current odds: $8
This is a good Epsom pre-cursor over the Randwick mile. There are a few variables with track condition. 8. Wairere Falls has run twice here recently for a win and a good sixth from well back. With Tommy Berry on board he can settle mid-field with some pace in front and get it done. 11. Five Kingdom was good fresh but doesn’t have the soft track or second-up form to excite me. 7. Taksu is in nicely, and you have to respect 2. Kiss The Bride despite the weight rise.
Quinella: 8/11 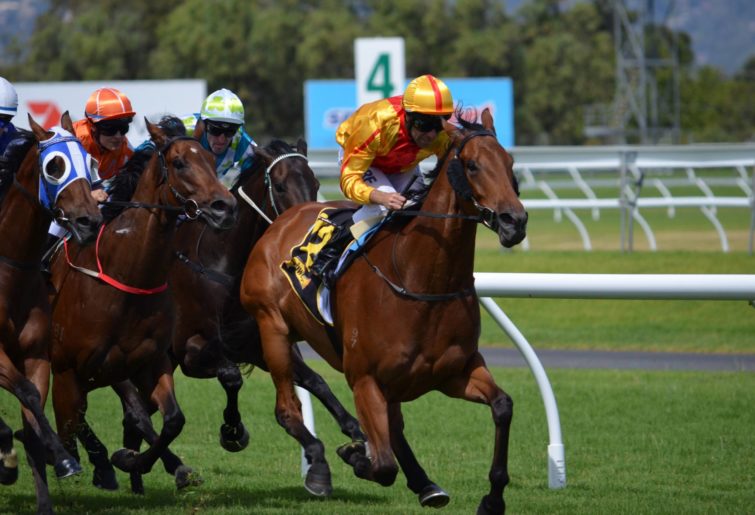 (Image by Peter W via Pixabay)

Race 5 – 2 Keiai Natique (one unit)
Current odds: $6
With Verry Elleegant heading south 1. Think It Over is rightfully into odds-on favourite. The Japanese import 2. Keiai Nautique can do the job stepping up to 2000 metres. His return in Mo’unga’s Winx Stakes was superb and he had too much to do last time. The small field should leave him slightly closer and ready to pounce at the better price. I’m watching money roll in for 8. Duais, who won the Adrian Knox this track and trip in the autumn before finishing a length behind Hungry Heart. Wary.

Race 6 – 5 Rothfire (one unit)
It’s semi-final time for Everest hopes 5. Rothfire, 7. Lost and Running and 1. Masked Crusader, who all need to show improvement from failures in the Shorts to have any confidence in the big one. Rothfire is the one that shapes up the best here. He had the big injury lay-off and will be better for his first run from the break. Lost and Running will go forward here and has peeled off sub-1.09 times at the Randwick 1200. Masked Crusader will be the one with the least stake in the game. He can miss the kick slightly and will give them a start but has the ability to flat out win.

Race 7 – 5 Startantes (one unit)
Current odds: $4
I’m pretty keen on 5. Startantes. She chased In The Congo last week from too far back and was in Anamoe’s shadow time wise with her late splits. She will get back. The mile has to be suitable and she brings a slightly different form line from the Furious/Tea Rose crew. 1. Four Moves Ahead fought hard to win last time with our cash and Sarge/fillies is a winning formula. Hugh Bowman jumps on 2. Mallory who may prefer Randwick, while 12. Fangirl comes from a Goulburn fillies maiden into this. She gave them an absolute belting there and could be a good’un in a relatively weak Flight.
Trifecta: 1/2/3/5/12 (60 combinations)

Race 8 – 9 Riodini (four units)
Current odds: $4.60
For weight guys like me, you need to load up on 9. Riodini following his two massive efforts at weight-for-age in the last four weeks. He was nosed out by Think It Over two back before being a length from Verry Elleegant giving the great mare two kilos. With the Epsom being a handicap, Riodini drops down from 59 kilos to just 51.5, which sees him cruise across and lead or sit a pair back, kick strongly as the turn and hold off challengers giving him a start. It looks like a cracking race. My next best were bunched. Value hunters could do worse than spec on 11. Reloaded (unlucky last week) or 17. Sky Lab (0.2 lengths off Mo’unga in the autumn, meets him 6.5 kilos better here). Good luck!
Trifecta: 3/9/10/11/17 (60 combinations) 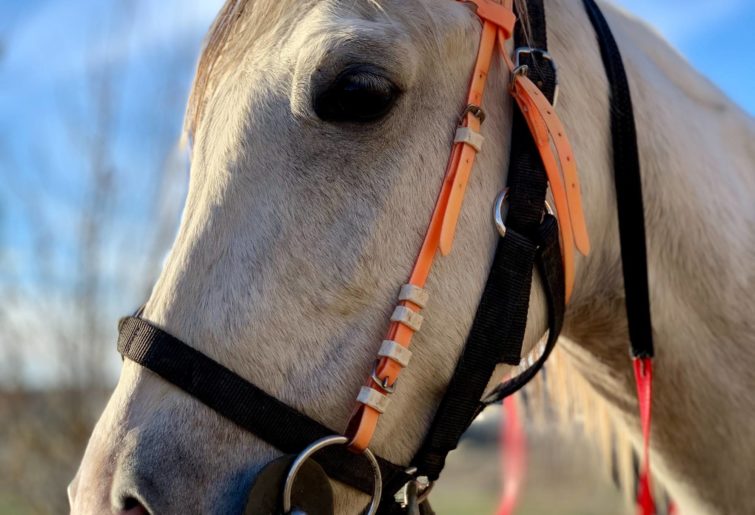 Race 9 – 20 Zeyrek (two units)
Current odds: $8.50
The French numbers of 20. Zeyrek are too good to go without me, 2400 is his trip and his run in the Kingston Town says he’s ready to take this out. From that race it’s all about the weight swings. I’m uncomfortably risking my tested Tim Clark/Waterhouse/leader bet strategy with 14. Entente, now that the 2400 metre box is ticked he rates well. While the quick back-up is normally a +1, racing three consecutive weeks normally shows that Week 3 wasn’t part of the original plan, which is a slight knock. Zeyrek meets 12. She’s Ideel 6.5 kilos to the good from the Kingston Town to Entente’s five. Ripper.
Quinella: 14/20

Race 10 – 1 Big Parade (one unit)
Current odds: $4.60
I’m going to try and defy the early money and take 1. Big Parade, who’s been displaced as favourite by 12. Gravina since markets opened. The big fella is one of mine, he jumps, runs and runs time. He’s carrying weight here but he lugged the same 61 kilos to a track record at Kembla two starts back. Gravina rates highly. He was working through his grades nicely last season and was great fresh. 10. Never Talk and 7. Marway (seven from 15 at 1200 metres) have to go in multiples.

Race 5 – 8 Kallos (one unit)
Current odds: $10
It was only a maiden, but 8. Kallos bolted in at Hawkesbury running time. He can measure up here staying at 1100 metres.

Race 8 – 13 Tralee Rose (one unit)
Current odds: $7
This horse has drawn the riverbank but 13. Tralee Rose has been very good stepping up in trip and now gets to her sort of distance range. This horse has a history of winning by big gaps.

Race 9 – 11 Mystery Shot (one unit)
Current odds: $10
11. Mystery Shot drops in weight and can improve sharply. Fourteen hundred metres is perfect and at his best he wins.

What a day! And yes I’ve left out the Turnbull – it’s not a betting option with two stars at around 6/4, but I’m pumped. If I had to lean I’d take the great mare, as I often say – you have to beat the champ to be the champ.