A team made up of eight sets of brothers who have all represented Australia in either Tests or World Cup matches, and somehow not a player named either Gidley or Johns among them.

1. Ken Thornett – 12 Tests
The ‘Mayor of Parramatta’ was the best fullback in the game in the early ’60s before losing his Test spot to Les Johns and Graeme Langlands.

2. Tom Trbojevic – two Tests and two World Cup matches
Nothing much needs to be said except that it’s virtually certain he’ll have a lot more than four internationals to his name before his career ends.

4. Chris Mortimer – one World Cup match
One of the toughest players to play the game. Just didn’t seem to like the opposition one little bit.

5. Brett Morris – 13 Tests and five World Cup matches
The best winger in the NRL era who scored 23 tries in his 18 outings for Australia. 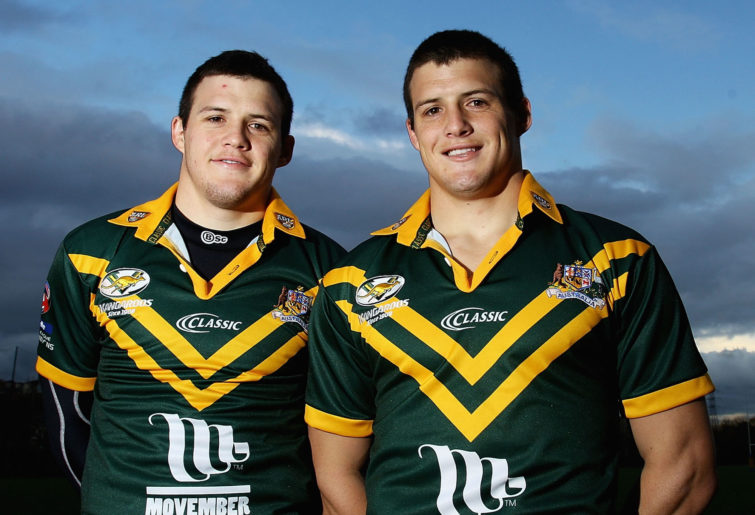 6. Kevin Walters – nine Tests and two World Cup matches
Classy and versatile utility back who was always a threat to any defence.

7. Steve Mortimer – nine Tests
An electrifying halfback and match winner who could come up with a game-changing play anywhere on the field.

8. Norm Provan – 14 Tests and six World Cup matches
Rugby league Immortal and St George legend who was one of the best forwards to ever play the game.

9. Steve Walters – 13 Tests, three Super League Tests and three World Cup matches
A dynamo around the ruck and the best hooker in the game in the early ’90s. 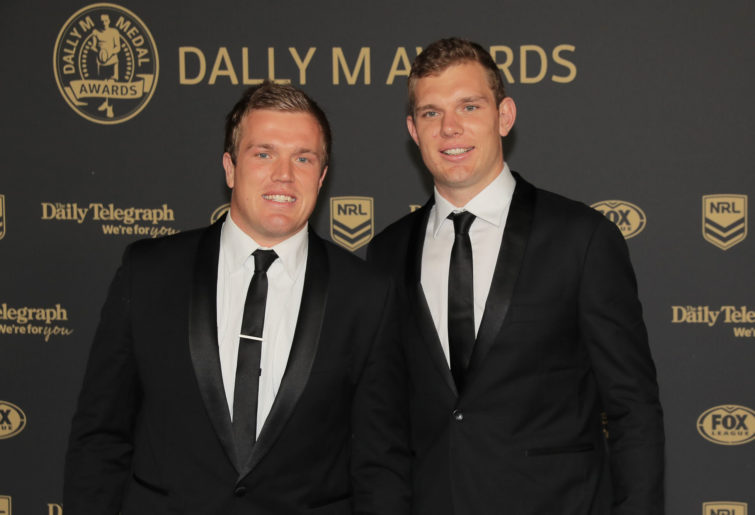 11. Dick Thornett – 11 Tests and three World Cup matches
Outstanding back-rower who was not only a great ball-runner and as tough as they come, but also had great ball skills and even a good kicking game.

12. Lew Platz – six World Cup matches
A great running back-rower and one of the best forwards to come out of Queensland in the mid ’70s.

13. Ian Doyle – seven Tests.
‘Ripper’ was a rugged performer who represented Australia out of Queensland in the mid ’50s.

14. Kerrod Walters – eight Tests
Clever hooker/forward and Broncos stalwart who would have played a lot more international football but for his older brother Steve.

15. Peter Provan – one Test
Not as famous as his older brother Norm but won premierships with both St George and Balmain, the latter as captain. Stuck behind St George’s Johnny Raper for further representative opportunities.

16. Greg Platz – one Test
Toowoomba product and regular for the Maroons, Platz was a strong running second-rower like his older brother.

17. Joe Doyle – two Tests
Versatile Toowoomba forward who was a member of the 1933-34 Kangaroo tour.

Can you think of any other contenders for this team?