BBL 11, set to start on December 5, follows a fairly successful tournament last summer, which consisted of dramatic rule changes such as the bash boost point, the power surge, and most importantly, a change in the number of imports a team can field.

The hunt for international players would seem a lot harder than it appears as big-name, multi-franchise players would have already been restricted to their bio-secure bubbles for a large period of the year.

However, most of the BBL franchises have done extremely well at retaining their internationals and recruiting new stars.

Together with the addition of new local signings and up and coming rookies, each team is looking to compete for a finals spot and to overall be crowned champions of BBL 11.

My next few articles will look at the best new signings for each franchise so far.

Adelaide Strikers: George Garton
The Strikers have not made any major changes to their roster as they have spent most of their transfer season retaining their big guns as they made the first signing of the season earlier this year in the re-signing of Peter Siddle.

More recently, they have also retained big-hitting Jake Weatherald and world number three in the T20 bowling rankings Rashid Khan. In fact, the only new face that will don the blue as of yet is young Englishman George Garton.

Unfortunate not to start for his country against Pakistan this year due to the COVID outbreak among the team, Garton is emerging as a short-format superstar as he contributed heavily to the Southern Brave’s successful Hundred campaign earlier this year.

The young bowling all-rounder has 49 wickets in 42 T20 matches and can be described as a pinch hitter in the middle to lower order with a lofty strike rate of 130. 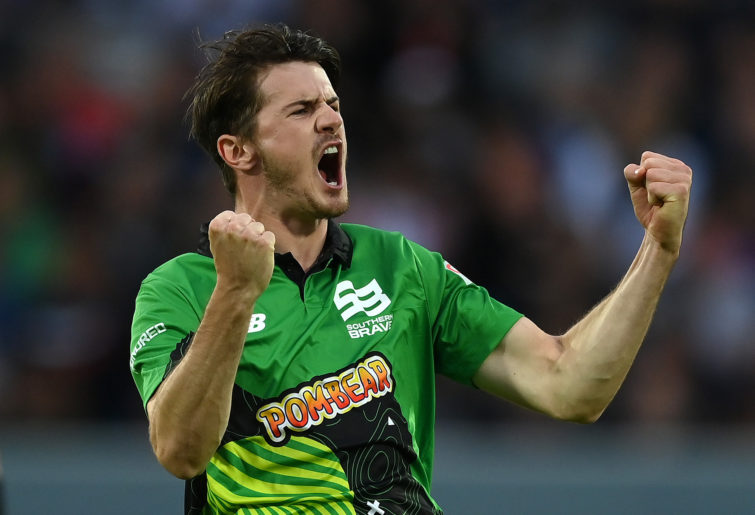 While being the only new face so far, Garton fits perfectly into an Adelaide side who failed to push past their first finals match last season as he will slot into the spot left vacant by Michael Neser who exited the team a few months ago.

As Garton will be available for the whole tournament, he is a valuable signing considering Neser often spent a majority of the season with the national side.

Brisbane Heat: Michael Neser
The Heat have been proactive in their approach to go one better after they fell out of the finals race in BBL 10 with only one hurdle to go, as they have secured big signings in Ben Duckett and Michael Neser.

Ben Duckett finished as the Hundred’s second highest run scorer this year and has an ODI double to his name. He would seem their best buy so far. However, I have labelled Michael Neser as the Brisbane side’s most valuable signing of the transfer season.

Brisbane struggled most in BBL 10 with their bowling.

When batting first, the Heat only recorded two wins: one against the last-placed Melbourne Renegades, and the other against the Melbourne Stars via the notorious (and sometimes controversial) Duckworth Lewis system.

Defending a target was not easy for the bowling attack that lacked a consistent pace bowler.

The experience and consistency that Michael Neser brings with the ball is exactly what the Brisbane Heat need when it comes to high pressure moments.

Even through their heavy defeat in the challenger against the Scorchers, they lacked a big-game presence, taking only one wicket and conceding 189 runs.

The Brisbane Heat still have roster spots to fill out before the tournament so another big signing is still on the cards.

But they still have much work to do in re-signing some of their local players before they look at luring in another big one.