The somewhat irritating Greg James has put together a very entertaining, often insightful, but not entirely revelatory podcast for the BBC about Allen Stanford and his associated scandals.

If you don’t know him, he’s the guy who rocked to up Lord’s in a helicopter.

In 2008, Stanford, a charismatic, gregarious, Texan billionaire, went to the English and Wales Cricket Board with an offer to put on a one-off, twenty-million-dollar, winner-takes-all T20 between England and a West Indies XI.

It’s a head-spinning tale that includes health spas, private jets, fake banks, a twenty-five-million-dollar party and one of the largest Ponzi schemes of all time. Basically, all the gaudy trappings of grotesque wealth.

Unfortunately, the podcast only almost gets the point.

Billed as one of “Sport’s Strangest Crimes”, the Stanford saga, and his attempt to “buy cricket”, was just another long day of cricket’s long walk into the arms of global capital. Having been knocked back by South Africa, India, Australia and even Sri Lanka, the ECB let Stanford through the Nursery Gates.

2008 was an important time in cricket’s 21st century history. T20 was five years old, and the Indian Premier League was about to start its inaugural season and the ECB was refusing to allow England cricketers to participate.

The IPL didn’t have their own window then and boards around the world genuinely feared that their players would choose club over country, especially cash-strapped countries like the West Indies, Sri Lanka, Pakistan and South Africa.

Then this Texan billionaire landed on the Nursery Ground at Lord’s in his private helicopter offering the ECB an alternative to the growing Indian and a box with twenty million dollars in it. The ECB had their great white hope. 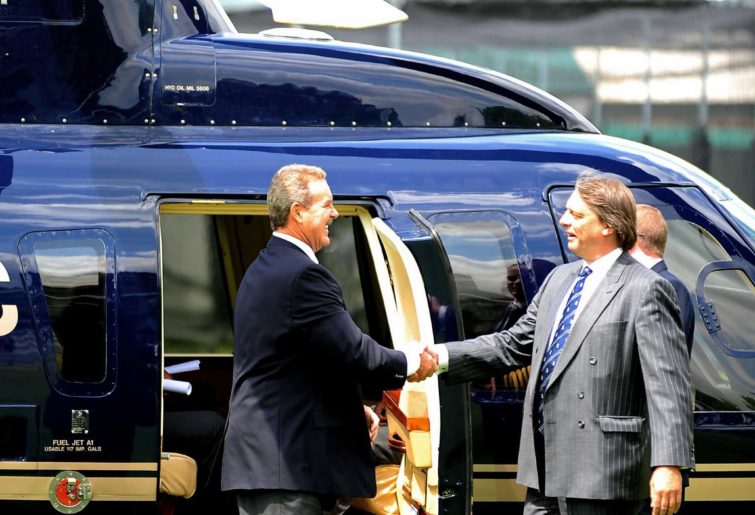 2008 was around the time when the narrative that T20, and the IPL in particular, would kill Test cricket started to gather steam. Stanford made it clear he didn’t like Test cricket. T20 was the right amount of time to be turned into a marketable product.

The truth is, just as One Day cricket couldn’t do it, it will never be T20 that kills off Test cricket. It will be venal administrators in thrall to the whimsies of global capital. The same administrators who are so convinced of their own talent and of fan stupidity.

Really cricket should have died centuries ago as the great social changes wrought by the Industrial Revolution saw masses of people migrate from rural environments into cramped cities. The lost space was coupled with a loss of leisure-time that saw games like football explode in popularity.

An eccentric game played almost exclusively by peasants, so eccentric that it escaped and survived Henry VIII’s ban on non-royal games; an eccentric game that required a large field, at least one-hundred metres across, and three days to play.

Cricket survived death during the Industrial Revolution because minor gentry, now with much-reduced estates to pretend to manage, co-opted the game and changed its rules, erasing any traces of its roots in the peasantry, so they could have something to gamble on.

Eventually, they made themselves the captains of the most famous and imprinted upon the game the rigid class divides that existed in wider society. The amateur/professional distinction (upper and middle class/working class) would persist in English cricket until 1962.

This short history has been recited to demonstrate that cricket is not as gentlemanly and English as we have been given to believe. By the time the amateur ‘gentleman’ were taking over the game in England, it was already a popular game in South Asia, Australia, and North and Central America.

And it is armed with this short history that we come to capitalism’s first assault on the game. World Series Cricket undoubtedly improved the game in many ways. It provided a blueprint for professionalisation and vastly improved the experience for fans watching at home.

But if Allen Stanford tried to buy cricket, Kerry Packer succeeded in doing so. For several years, Australia’s best players chose Kerry over country, even missing one those much-vaunted home Ashes series.

Eventually the Australian Cricket Board (as it was then) crumbled and Packer and Channel Nine were given an effective monopoly over Australian cricket until the deal with Seven. The saga brought with it much more disruption than T20 competition ever has. 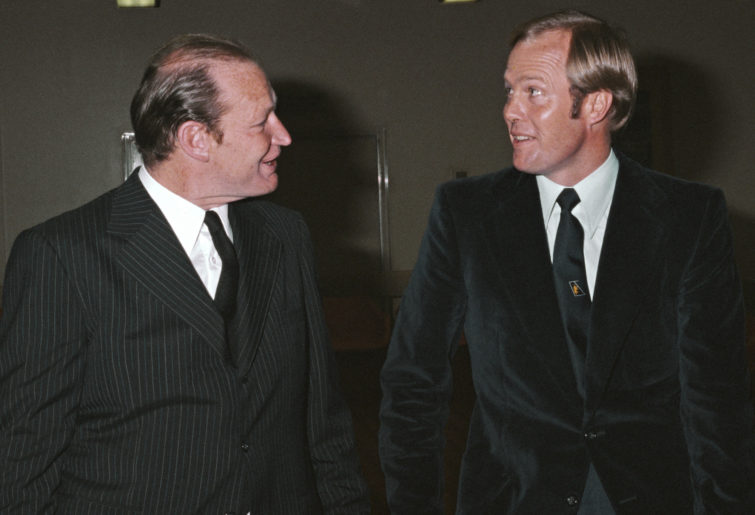 Since the game was professionalised, and the various boards took on a visibly corporate culture, the mantra has been “growth, growth, growth”. Every word they uttered, as has been pointed out by Barney Ronay from The Guardian, meant “monetise”. Our game became their commodity.

The duty of boards was no longer to act as custodians of the game. Building, nurturing and promoting each format for future generations to love and enjoy as much as their parents did. Instead, their new duty was to deliver as much profit as possible.

The current generation of administrators come overwhelmingly from banking, marketing, and, in Australia, mining. They have brought with them an attitude that everything exists for profit, not for the public’s enjoyment.

What has done greater damage to the game in England: the IPL or putting cricket behind a paywall after 2005? The IPL, and T20 in general, can grab someone’s attention in five minutes and draw them into the game from where they can discover other formats. A paywall means the only people who see cricket go to private schools.

When negotiating their much-celebrated billion-dollar broadcast deal with Seven and Fox Sports, Cricket Australia turned down a $950m offer from Channel Ten. The difference between the offers was that Channel Ten offered to screen cricket, in its entirety, on free-to-air television.

That would have meant men’s and women’s international white and red-ball cricket, and all domestic cricket. All sports benefit from people watching them. It’s kind of the point. But Seven and Fox hit the magic number… by adding an extra year, and therefore roughly $200m, to their offer.

It was entirely cosmetic.

The mad rush for profit, and the perception that Test cricket isn’t profitable, is what is going to kill off Test cricket, if we let it. England’s refusal to tour Pakistan was all about money. As was CA’s decision to cancel their tour to South Africa. It had nothing to do with mental or physical health.

Don’t for a moment believe that an organisation that institutes massive cuts across game, including 60 redundancies at the ECB alone, and then tops up their exorbitant salaries with 2.1m pounds in bonuses cares more about mental health than money.

The bonuses were for staging The Hundred. A cult-like competition designed to fit into broadcast schedules retrospectively justified as a means to give the women’s game greater exposure, even though the ECB had cancelled the women’s T20 the previous season.

All of the above constitute a multitude of scandals, and in some cases qualify as blatant corruption, for not-for-profit organisations who are required to return all profit into the game.

It also demonstrates that it’s not T20 that will kill Test cricket. It’s the administrators who have come from the institutions of capitalism and are turning cultural touchstones and leisure into “realisable assets”.