This morning while watching the Socceroos vs Oman match, I had a friend in the UK message me asking for my thoughts on a recent Guardian article.

I am reasonably familiar with The Guardian newspaper and its football experts are well respected.

The article in question comes out annually by the paper and involves the incredibly hard task of predicting, the best young players in the world.

As soon as you load up the page, two players in the top row will be familiar – Mohammed Toure from Adelaide United and Josh Rawlins from Perth Glory.

I have spoken about my role in the Toure brothers’ development on here many a time, but I want to look at key point from last season and this upcoming one.

Mohammed experienced the first major injury of his career last year, a bad hamstring tear that took several weeks to recover – his youthful exuberance in tackling also earnt him a red card.

In preseason training he is now taller, stronger and more explosive.

New to the dynamo’s arsenal, is the ability to hold the ball up with his back to goal – Toure has been used as a central striker in training rather than his usual winger position, this new position was evident to Australian audiences in the recent FFA Cup round of 32 fixture. 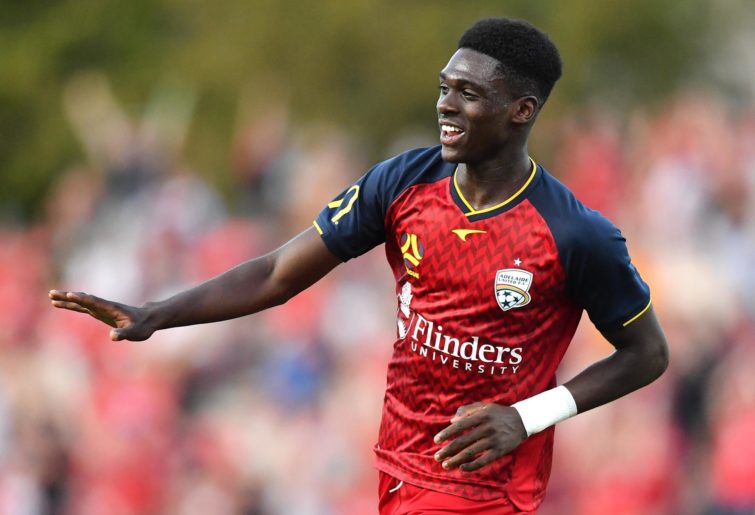 Perth Glory’s Josh Rawlins is another interesting pick by The Guardian.

Rawlins captained Australia at the U-15 Championship and also was selected for the under 17 World Cup.

He is extremely calm and composed on the ball and has the temperament of a much more experienced player, rather than a typical brash 17-year-old.

Rawlins can play anywhere in defence as well as central midfield, a utility player of sorts – while useful in multiple systems, the fact he hasn’t got a locked in spot could prove problematic for further progress.

Judging from preseason, it looks like he has finally found a home at RB.

Would they have been chosen by myself for the list? probably not, but that’s the tricky thing about predicting youth – there are variables only the players can control.

Is the diet bad?

Do they have a supportive home life?

Are they hanging around a bad crowd?

Are they doing well in school?

Are they spending too much time playing ultimate team in FIFA?

Three quarters of the players on this year’s list won’t play for a big club – going from a youth prodigy to a consistent first team player takes hard work, dedication and in most cases; a lot of luck.

The previous Australian picks from years gone by from The Guardian prove my points.

Daniel De Silva’s time in Italy and Holland didn’t go to plan and he has spent the past few seasons rebuilding his career – Macarthur will be the fourth A-League side he will have represented at only 24 years old.

From a personal point of view; Panos Armenakas is a player I was certain would succeed after his wonderful spell at the AIS.

His career so far has spanned time in England, Italy, Belgium, Greece and Denmark – Armenakas is only 23 years old. 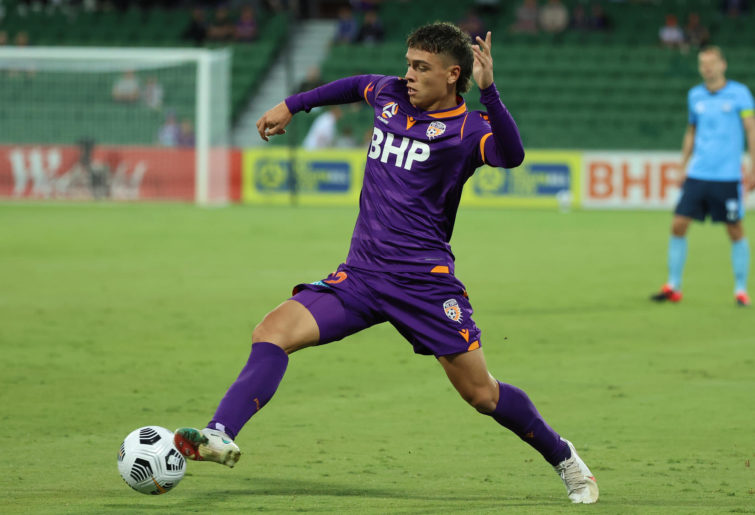 Noah Botic is a player I have spoken about at length as having “it”. His time in Germany was cruelly cut short by injuries and the world-wide pandemic.

At 19 years of age the kid nicknamed ‘Baby Viduka’ will be hoping to light up the A League this season with Western United.

Jacob Italiano is still toiling away in his third season in Germany’s lower divisions and surprisingly is still only 20 years old.

Sebastian Pasquali spent time at one of the best European teams for youth development; Ajax – but finds himself at 21 years old in the A League with Western United.

Western United have a third player from a previous Guardian list- 21-year-old Dylan Pierias – who had an impressive last season.

Predicting youth is like trying to get 21 in black jack – a lot of is down to luck and sometimes the cards you expect just don’t fall your way.