Things are looking up for A-League Men

I used to be a die-hard fan of the A-League, but, like many, I’ve drifted away.

I was a senior football player for over 20 years and I’ve been a fan of the game for over 40. I’m a life member of both my club, and what was my local federation.

I watched Australia through the heartbreaking years of the ’80s and ’90s, and have rejoiced at their success in the 2000s.

Coming from regional Queensland, I’ve at least followed every Queensland team in the old NSL, actively supported the Strikers, and then Brisbane Roar in the A-League. It’s a six to seven-hour round trip for me to attend a game at Suncorp, but even with a young family in the early years of the new league, I would usually attend at least three to four games per year.

During the glory years under Ange Postecoglou and then Magic Mike Mulvey, we went to a majority of games in Brissie. I estimate that I spent around $4000 one season, a lot of money for a family living on a single income. 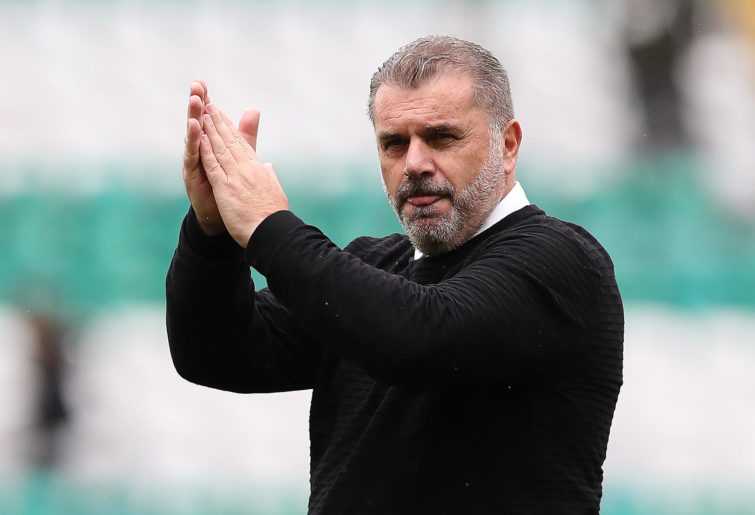 Then, the quality of football in Brisbane declined, and Football Australia seemed to go out of its way to alienate fans in their quest for corporate dollars and create a ‘broader’ public appeal. How’s that one worked out, FA?

My attendance dropped back to three to four games, and then, without realising, I went an entire season without attending a match. That was five years ago.

Roar moving their home games to Redcliffe hasn’t helped. It has added over an hour to my total trip, and I literally have to travel within 500 metres of Suncorp to get there.

I still look at the Roar results, watch the odd game on free-to-air when I think of it, but have never been able to afford pay TV to watch as many games as I would like.

This year, though, something is different. Brisbane seems to be on the up again, but that’s not enough by itself. There’s a number of other factors also lifting my waning interest.

By all reports, the quality of the A-League as a whole seems to be on the improve.

The Socceroos are on an unprecedented World Cup qualification run, and the Matildas continue to capture public attention, not to mention the Women’s World Cup coming here in 2023.

While it’s still too early to be sure, hopefully COVID will have a lesser impact this season.

Perhaps the biggest change this year is the broadcast deal with Ten and Paramount+ makes watching all games more financially accessible. Have you noticed the increase in Football ‘celebrities’ and stories appearing on Ten since that deal went through?

Then, of course, you have the signing of Daniel Sturridge as the icing on what is looking like a very enticing cake.

Is any of this enough to drag me back to the league? I’m not sure either way yet, but it’s a long time since I’ve been so interested in the start of a season, and the first time I’ve been motivated enough to submit an article to The Roar for years.

If I feel this way, then maybe, just maybe, others do too.

Is the A-League is about to turn a corner and start marching back to its rightful spot among Australia’s major sports? My Magic 8-ball says: “Signs are good”.