The Roar
13th October, 2021
201
Join the conversation
6745 Reads
Advertisement
Write for The Roar

The Dolphins have been officially unveiled as the 17th NRL team with a reported huge signing in Wayne Bennett as coach.

The Dolphins follow the Brisbane Broncos, Gold Coast Titans and North Queensland Cowboys as the latest Queensland side after the Australian Rugby League Commission approved the license.

According to the Sydney Morning Herald Wayne Bennett has agreed to terms to coach the Redcliffe-based side from 2023.

The report says that Bennett is likely to put pen to paper in the coming days just weeks after falling short of another premiership with the South Sydney Rabbitohs.

He would start his role from November 1 in order to start preparing the franchise for the NRL and building the roster with the already talked about wish list.

Meanwhile, there’s been anger about the team name with NRL CEO Andrew Abdo confirming that officials had agreed that the club would simply be known as the Dolphins – dropping the Redcliffe part to encourage the entire Moreton Bay region and Sunshine Coast to support the team.

While Redcliffe will continue to have teams in the lower ranks, the team name news was met with disbelief by some on social media.

Was so pumped for the Redcliffe Dolphins getting in

Having it as just "The Dolphins" is utterly ridiculous

NRL is so clueless on so many occasions ????

Ummm call me old fashioned but the people so Redcliffe fought for it. The people of Redcliffe supported their team the Redcliffe Dolphins for YEARS so umm Redcliffe

In its bid process the club referenced the name issue and hinted that a name change could be possible:

The Dolphins NRL team will keep the Red and White colours but will add an additional colour to the NRL team.

It’s also been confirmed that the Redcliffe-based side will play the majority of its matches at Brisbane’s Suncorp Stadium. 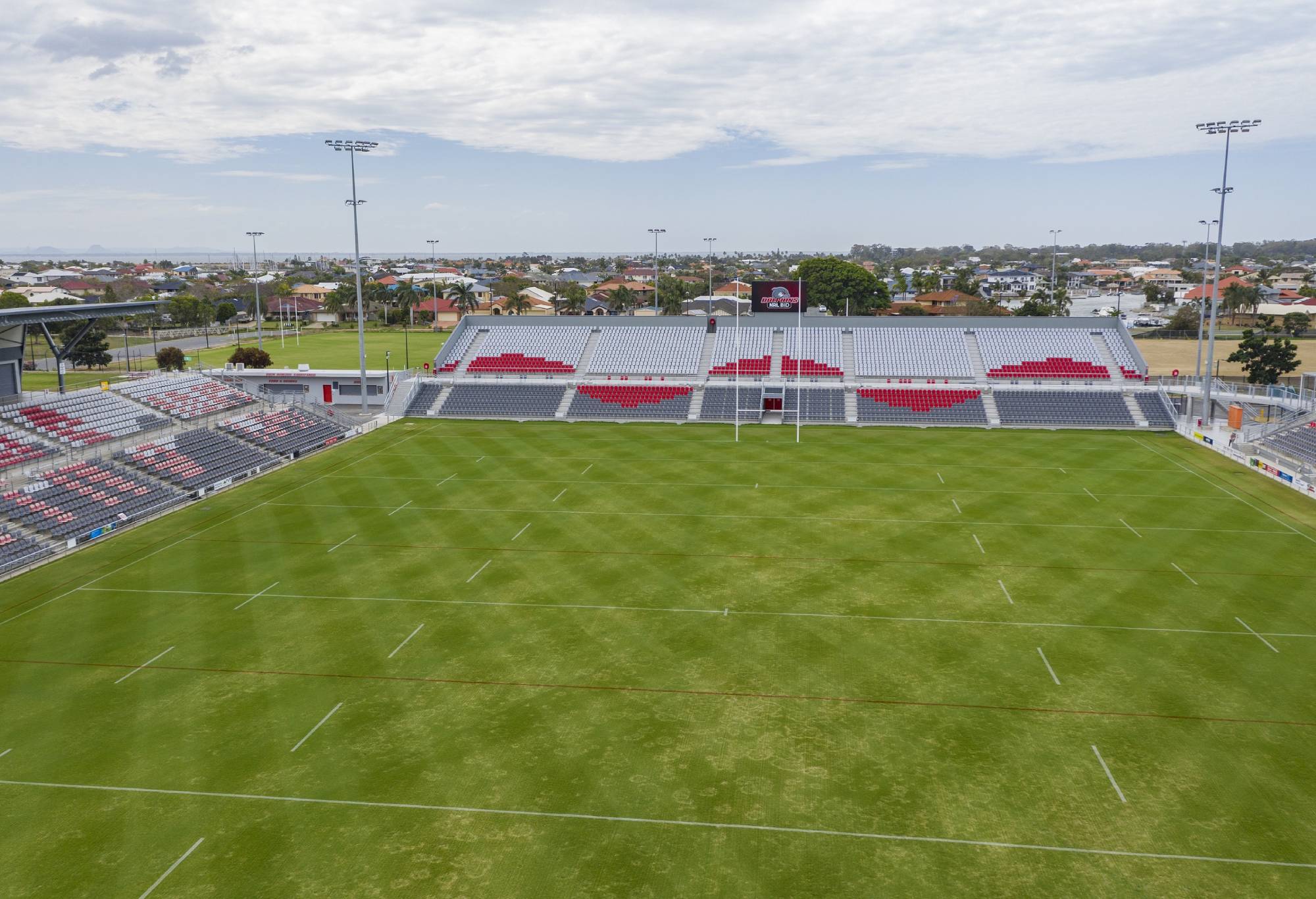 The Dolphins were successful over the rival bids of the Brisbane Firehawks and Brisbane Jets with the Redcliffe location 45 minutes out of Brisbane one of the reasons why they got the nod.

It was no secret that the club was the front-runner and it was leaked earlier this week that the team was going to get the nod.

It’s the first new club in the competition since the Titans joined in 2007.

Just finishing off the day watching the highlights of Redcliffe Dolphins legend Benjamin ‘Benji’ Quentin Marshall. Can’t help but think he is just taking a year to freshen up for a Fins premiership run in 2023 pic.twitter.com/dU7boXLV9y

Under the license granted by the ARL the Dolphins have agreed to invest $2 million per year into grassroots rugby league and women’s rugby league.

Due to the extra team the NRL will become a 26-round competition with each team playing 24 games with two byes each. That means there will now be 204 regular season games, up from 192. 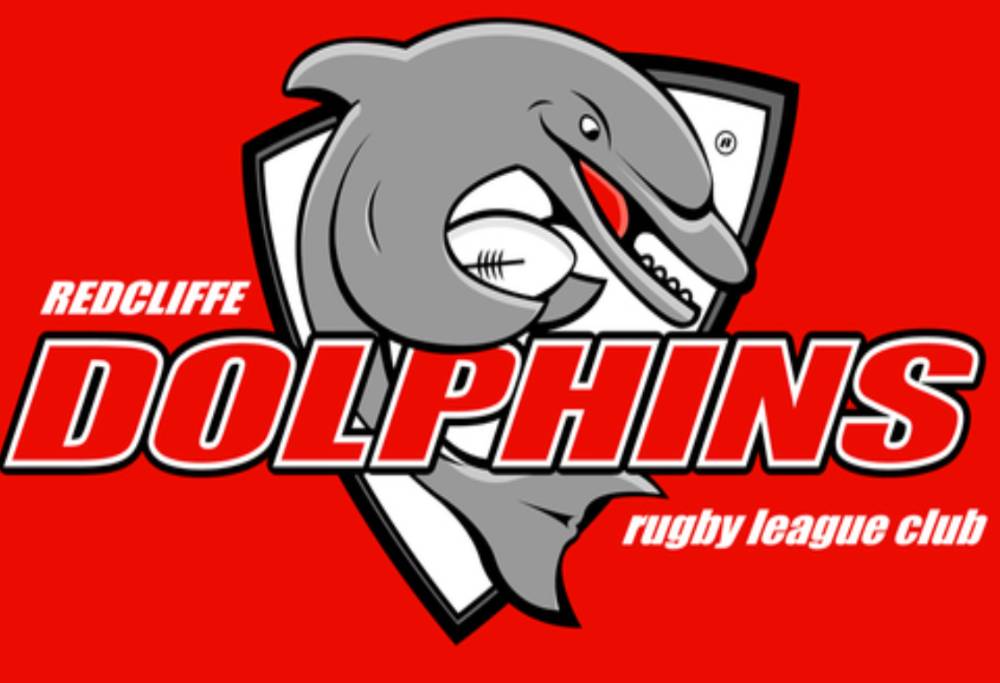 “Today is an exciting moment in the history of our game. The NRL Telstra Premiership will expand to 17 teams in 2023 and on behalf of the Commission I would like to congratulate The Dolphins on being granted the 17th licence,”, ARLC Chairman Peter V’landys said.

“I would also like to acknowledge and thank the other bid teams for the work they put into their submissions. All 3 bids were of the highest calibre and highlight the strength of rugby league in Queensland.”

“Our priority as a Commission was firstly to ensure all 16 clubs came through the pandemic financially secure and we have achieved that.”