The Roar
16th October, 2021
115
Join the conversation
2207 Reads
Advertisement
Write for The Roar

With news breaking this week the Dolphins will become the NRL’s 17th club in 2023, Johns has called for the league to quickly add another new franchise, to prevent an inescapable bye for at least one team in every round.

“I’ve said this before… obviously they can’t rush into it, but you don’t go into a thing with 17 teams, 18 is the number,” Johns said on SEN’s Morning Glory.

And Johns has the perfect candidate for the gong, and one he says will ensure the NRL permanently maintains one of its strongest recruiting areas, as well as honouring a region with a rich rugby league history.

“I think in some way, shape or form, [the 18th team should be] a Pacific Nations side,” Johns said.

“It allows you to shore up that crucial area. It’s one of the heartlands of the game now as far as recruitment is concerned.

“You think of the side you could get out of PNG, Samoa, Tonga, Fiji, Cook Islands…” 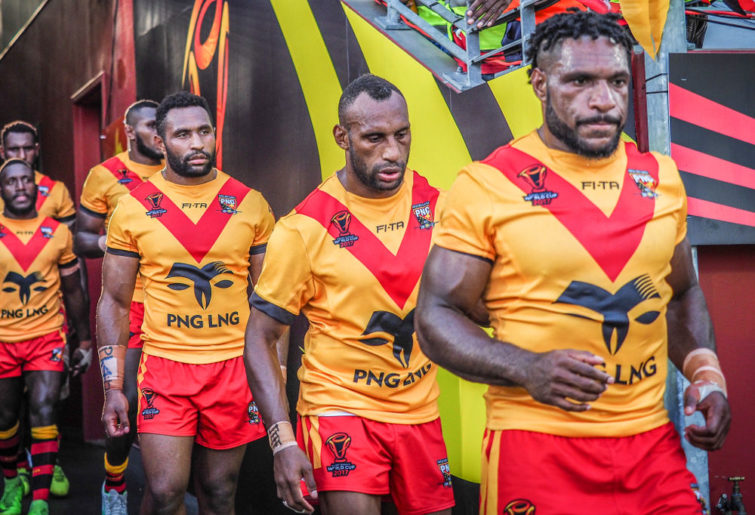 Johns has a history of association with the Pacific Islands, having flirted with the idea of becoming the Samoan national coach with brother Andrew earlier this year.

The Dolphins won the NRL’s approval thanks in no small part to their $70 million worth of assets, and cash reserves reportedly reaching $20 million.

While any Pacific Nations side would appear to struggle to match that spending capacity, Johns has pointed to a specific country that could well have the clout to win the league over.

“The nation that has got miles of money… is Papua New Guinea,” he said.

“There’s been talk that they’ll build a great stadium.”

Johns acknowledged the COVID-19 situation in Papua New Guinea, which reportedly has less than one per cent of its population fully vaccinated to lag behind most of the rest of the world, will make it difficult for the country to push its case in the immediate future. However, he maintains the implementation of a team could work wonders

The logistics will be, they’ve got health issues in the country. But I’ll say this: how many countries in the world could you say that rugby league turned the country around?” Johns said.

Should the NRL baulk at the expense of teams regularly travelling to Papua New Guinea, whose capital Port Moresby is a seven hour flight from Australia’s northern-most NRL team host in Townsville, Johns had a solution in mind: host games in Darwin, or even Wellington for a team further south.

“You could base the side, if you had to, in Darwin, and go over there for the home games,” he said.

“Or could you have a Pacific Nations side based in Wellington, that was representative of the Pacific?”

NRL CEO Andrew Abdo has said that while the league’s move from 17 to 18 teams is a ‘natural stepping stone’, there is no timeline in place for another new club. 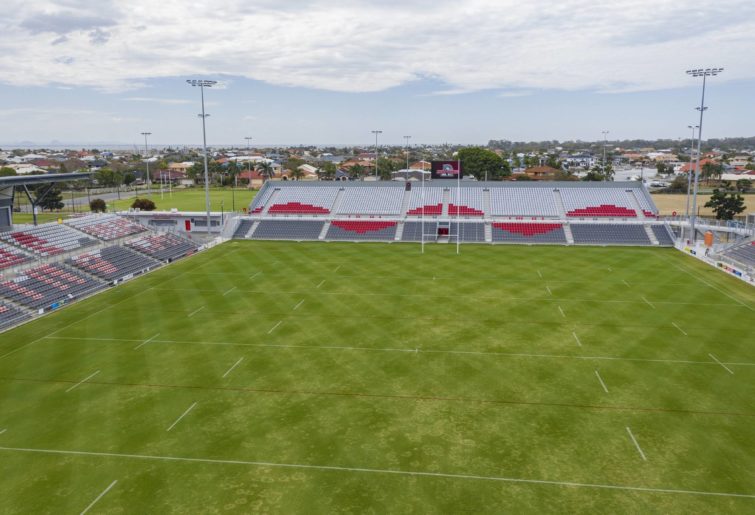 “We want this to be incredibly successful. Equally, we will have consideration to eventually moving from 17 to 18. I don’t know what that timeline looks like. That will be a factor of the success of the 17th team and a factor of which market is right, and whether the economics stack up.