He looked like he was on the way back to being in contention for the Australian team but James Pattinson has shocked the cricket world by announcing his retirement.

The 31-year-old’s career was plagued by injuries. He picked up 81 wickets in 21 Tests at 26.33 but The Australian is reporting that Pattinson has told selectors he is not available for Ashes selection.

For so long Australia’s next-choice quick, Pattinson had a frustrating stop-start career.

He burst onto the scene against New Zealand in 2011, taking five-wicket hauls in each of his first two matches.

But he has managed just two Tests since February 2016, after battling recurring injuries and falling behind Mitchell Starc, Pat Cummins and Josh Hazlewood.

Most recently, he missed out on playing in last summer’s final Test against India after hurting himself mowing the lawn on a break away from the team’s bubble.

Pattinson had indicated last month he was close to the end of his Test career.

“This year, if I’m being honest, it’s probably one of my last cracks at it,” he told cricket.com.au.

“I’m going to try and play in the Ashes and see how I go.

“The hardest part as you get older is that you want to try and enjoy your cricket as well. You put all your attention into playing cricket for Australia and at some stage, that finishes.”

His retirement means Australia will not have a back-up pace option behind Starc, Cummins and Hazlewood who have played more than two Tests.

Instead the uncapped Michael Neser and Sean Abbott are the two most likely options as well as two-Test player Jhye Richardson.

In other Ashes news Test spinner Nathan Lyon is expected to be fit for the start of NSW’s domestic season despite suffering a concussion during a three-day trial match on Tuesday.

Lyon had taken 1-79 from 20 overs before suffering the concussion while fielding in the intra-squad match.

NSW are confident Lyon will be given the green light to play in the Blues’ Shield season opener next week.

Cricket Australia released the next phase of fixtures on Wednesday, with NSW to face off against Victoria at Drummoyne Oval from October 27.

It will be the first match of the season for the two sides after COVID-19 outbreaks and border closures scuttled the original schedule.

After NSW and Victoria face off in Sydney, they will head to Melbourne for a second Shield match on November 5-8 at the MCG.

The two sides will return to the ‘G for a day-night one-day cup match on November 12. 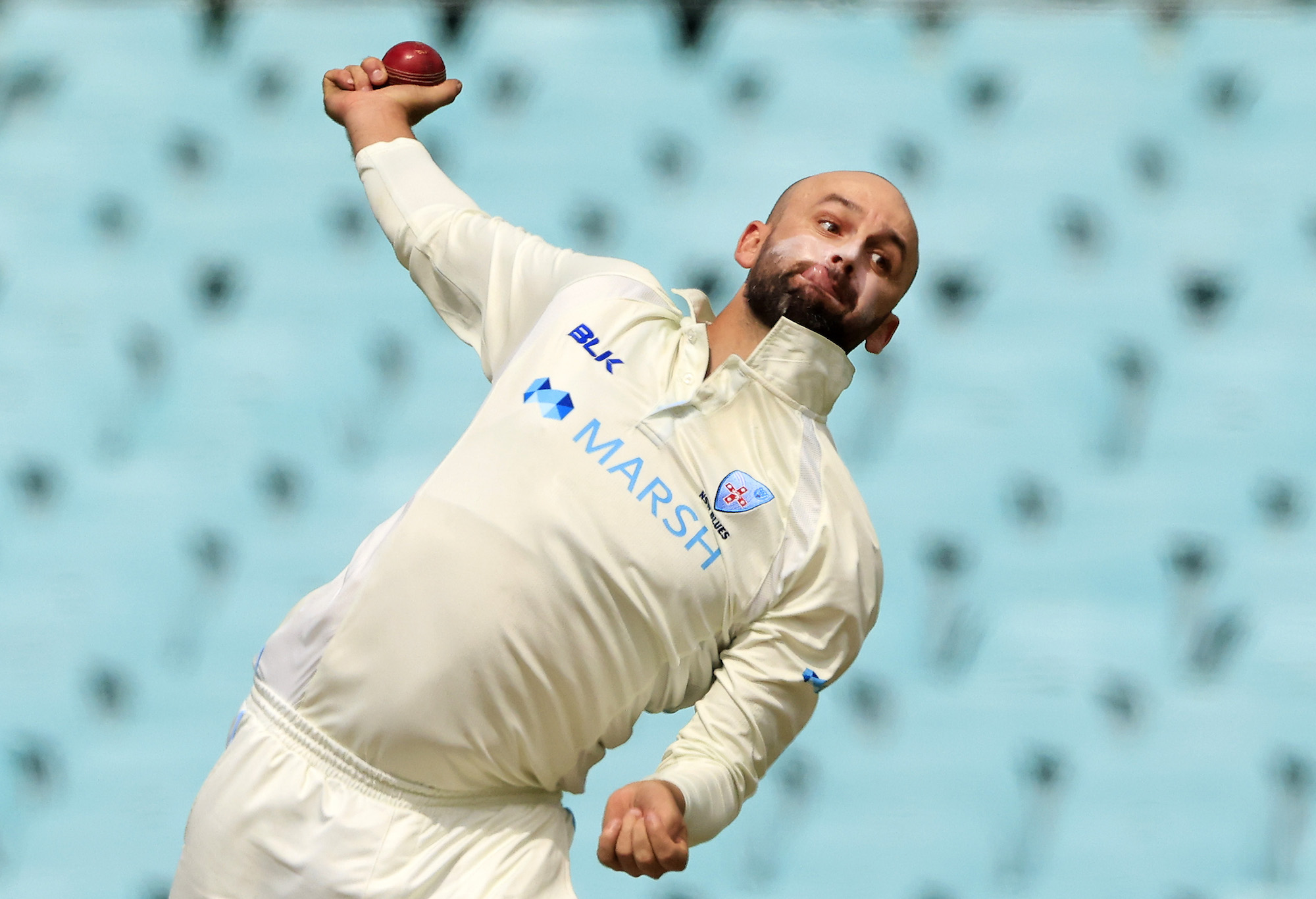 WA will host South Australia in a one-day clash next Monday, before the teams face off in a Shield game two days later.

Blundstone Arena will also play host to its first Sheffield Shield match of the season on November 10-13, with Tasmania taking on South Australia.

The matches will be crucial preparation for Australia’s Ashes hopefuls.

“It’s been well documented the challenges we have faced to get the season underway but now we have dates locked in the calendar and are ready to go,” NSW head of male cricket Michael Klinger said.

“This is fantastic for both New South Wales and Victorian cricket that we have been able to find a workable solution after a lot of hard work.

“We are very grateful to all our players and staff who have been patiently going about their business in amongst all the uncertainty and now we can’t wait to see them get out and play some cricket. We really appreciate their efforts.”

Meanwhile, veteran paceman Peter Siddle turned back the clock and snared 5-40 to give Tasmania hope of winning their Sheffield Shield clash with Western Australia at the WACA Ground.

WA were dismissed for 230 shortly after lunch on the final day, but rain and bad light could thwart Tasmania’s 217-run victory bid.