From 1990 until 2019, the Broncos only missed the finals four times. However, the last two seasons have been so far from what Brisbane were once capable of achieving.

The 2020 and 2021 seasons saw the club missing knock-out footy back-to-back for the first time ever, with one the former season being their maiden wooden spoon.

Plus, their last finals appearance was a 58-0 thrashing by the Parramatta Eels after the infamous pokies night. 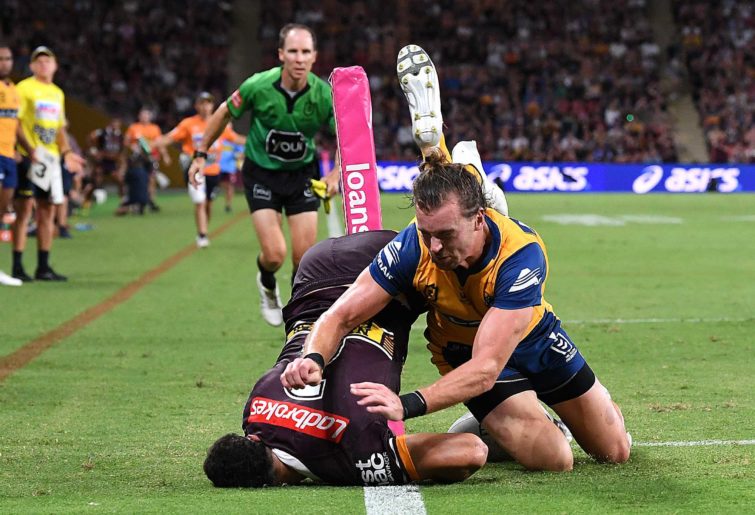 The Broncos certainly improved in season 2021 and signed fantastic players for 2022, but is it enough to shoot them back into finals contention?

The signing of Adam Reynolds is certainly the perfect pickup for a team who lacks direction in the halves. A handful of games this year were winnable but the extra finesse needed to win was lacking – Reynolds will fix this.

A signing that has gone under the radar somewhat is Ryan James. While the forwards have improved over the last two seasons, they were still lacking guidance from an older head, which James can add.

Whether or not he fits into the 17, the 30-year-old adds valuable experience off the field and on the training paddock.

Finally, Kevin Walters, Ben Ikin and Dave Donaghy are slowly instilling the right culture and bringing pride back into the jersey, which have been lacking for a long time.

You can see a tight playing group forming and the passion to win is returning.

Will all these signings and culture changes be enough to see the Broncos playing in September again?

The Broncos will be a huge shock in 2022 and just make the eight.