Not because Japan is exceptionally good at Test match rugby – indeed they are near enough a lock on the World Rugby ranking position number ten ahead of Fiji, Georgia, Italy and Samoa.

And not because of their name, which is the Brave Blossoms, which sounds like they’re trying to talk themselves into it. Not exactly Blood-Gargling Gorilla Squadron in terms of fear-inducing monikers.

So no – Japan, crackerjack country full of friendly, courteous and extremely law-abiding citizens, does not represent an especially frightening proposition for a tier-one Test rugby nation such as our own.

Or at least they should not.

And yet they do. 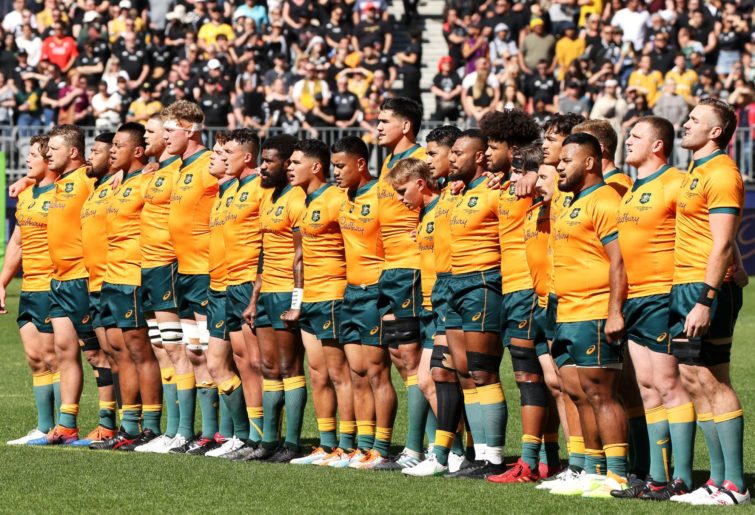 Saturday’s Test match at the Showa Denko Dome in Ōita in Ōita Prefecture on Japan’s southern island of Kyushu at 3:45pm Australian Eastern How Good Is Daylight Savings Time Queenslanders You Are Not Right In The Head looms as a massive banana skin for Dave Rennie’s rejuvenated, golden-hued warriors.

Australia is otherwise on the crest of a little wave and into number three on World Rugby’s top of the pops with a bullet. 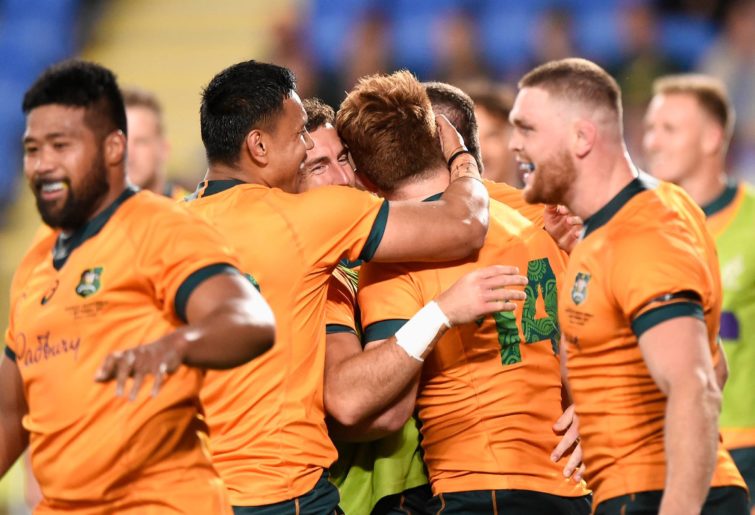 And thus they kick off an actually anticipated tour of the United Kingdom with a Test match in Japan against the Brave Blossoms, whose form line – LLLLW – matters not a singular jot.

For Japan grows many legs at home. And the Wallabies are but human. And humans are possessed of empathy. And as nice, empathetic people the Wallabies could be lulled into taking the Brave Blossoms lightly. And forgetting to stop and smell the roses.

That doesn’t quite work there.

Regardless, I believe you know what I mean. Simply that Japan is ranked number ten in the world of Test match rugby-playing nations and Australia is ranked number three and the tourists should wipe the floor with Japan.

And the rub is this: if the Wallabies think that for a single minute while luxuriating in the steam baths of Oita prefecture, famous as hangouts for Japanese macaques, those snow monkeys you see in the steam, they could be in for a torrid and angst-ridden 80 minutes of rugby at the Showa Denko Dome, and no argument. 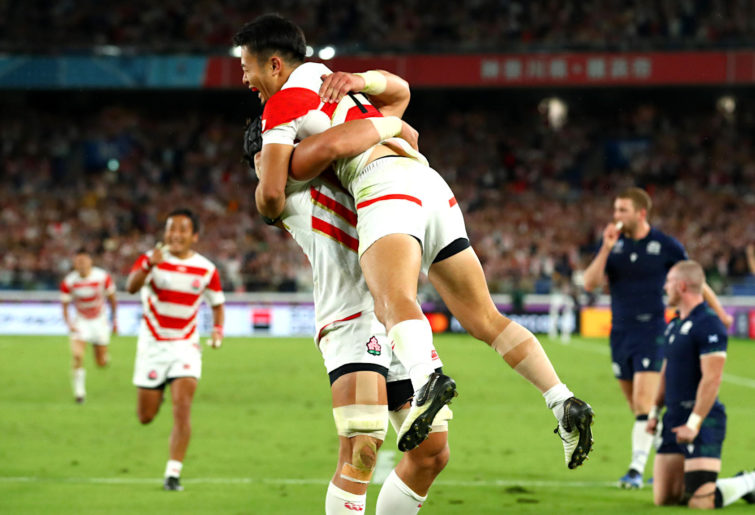 They thus made the quarter-final of the Rugby World Cup before going down 26-3 to eventual champions South Africa (whom they famously beat in the 2015 version and Ben Darwin said he got on at 66-1 and I wish I had also).

Japan is also playing for more than just a rare notch on the belt of a traditional rugby power nation. Japan puts on a show against the Wallabies, they’re in contention for the Rugby Championship. They are knocking on the door.

The world of sport in these vexed modern times is a fluid, agile arena. Japan has so many fistfuls of yen and would make as much sense as Argentina in the Rugby Championship, and in a very tidy time zone.

And I have never been to Japan and I would like to go and play golf and swim with the monkeys in the steam baths of Oita.

Want more? Need more? Brave Blossoms lock Jack Cornelsen is the son of Greg Cornelsen, who will one day be embalmed forever in the carbonite that froze Han Solo and dangled from the roof at North Brisbane Rugby Club in Wooloowin because he scored four tries from number eight in a Test match against the All Blacks at Eden Park in 1978. 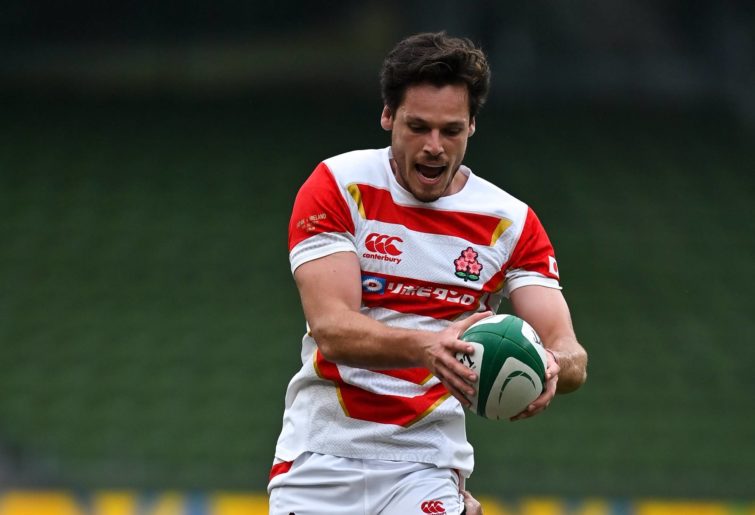 I don’t know if it will especially motivate the Wallabies but it is a thing, you’ll agree. And one day, and we shouldn’t fear the future, but all Test match rugby nations could be made up of professional ex-pats who’ve spent long enough in a country to be citizens. So it goes; so it has always gone…

Anyway! It is not for me to motivate these people. You don’t pull on that fresh golden guernsey that would look really good with three Adidas strips on long arms without playing your absolute bollocks off. And the Wallabies will play their bollocks off. And so will Japan. And it should be quite good.

Because they have many better players. Faster ones who’ll scorch the earth atop a day-time track.

And they will have the voice of the big man on campus, Dave Rennie, ringing in their ears about the perils, nay, the great many evils, of expectation. And they will definitely be afraid of him.