The criteria I have used are:

Twelve teams played in the competition in the 1960s, with both Penrith and Cronulla-Sutherland joining the competition in 1967. Of those 12 teams, only seven played in a grand final at some point, with St George being the decade’s most dominant team, completing their 11-year run.

There were some wonderful players running around in the 1960s, and here’s my pick of the best of the best who made it to the biggest game of the year. All references to grand finals played relate only to this decade.

Fullback: Les Johns (Canterbury Bankstown)
Johns was a mercurial player and a New South Wales and Australian representative who played in one losing grand final. Other contenders for the No. 1 jersey were Keith Barnes from Balmain and Don Parish from Western Suburbs. 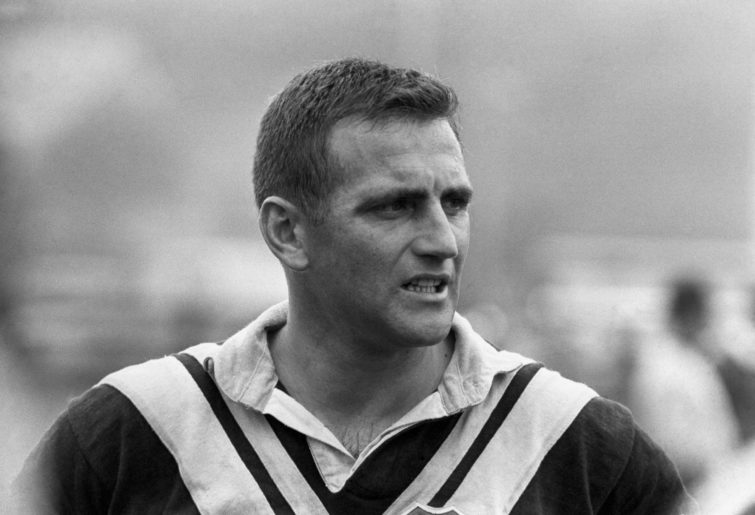