Clare Polkinghorne scored yet again to get things started before a well-worked team goal was finished off by Sam Kerr. Despite the two-goal lead, Brazil had looked and continued to look formidable.

It was match that could have just as easily been for a spot in the next stage of a World Cup, such was the intensity, desperation, and fervour in the stands.

The final whistle didn’t just signal the end of the game but was the cue for fans to let out the breath they had been holding. It was a typically entertaining, breathtaking game between these two sides.

This series revealed that this rivalry is still a way off peaking. These contests still mean something even when they mean nothing.

That was one of a handful of pleasant revelations for the games. Kyra Cooney-Cross’ performance in the first game was another, as was Clare Wheeler’s shift in this second one.

This series also showed Australia its first glimpse at what the World Cup in 2023 could be like. These games were the first on Aussie soil since March 2020 but also the first since FIFA awarded the co-hosting rights to Australia and New Zealand.

They were a tangible reminder that the world would be on Australia’s doorstep sooner rather than later. 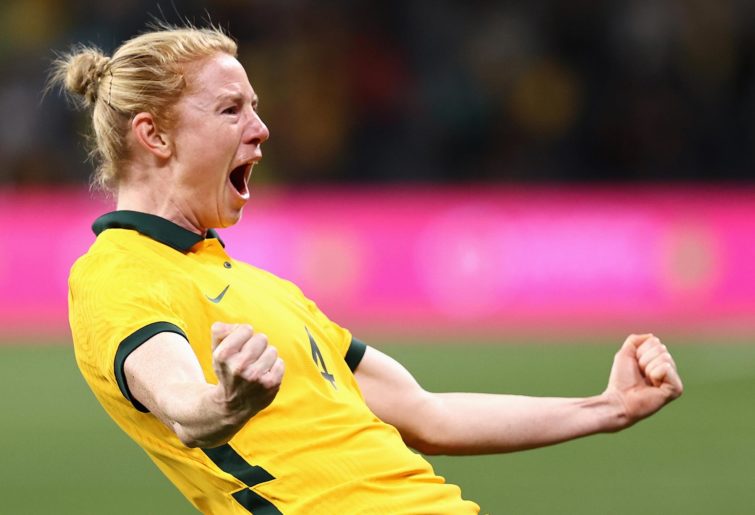 While this time around the excitement was at the return of the Matildas and of live sport to Sydney, it served as as good teaser of what is to come as any.

The passion of fans both home and away is set to explode as Australians get behind not only the Aussies but the teams of their birth or their parents, partners or mates. Australia’s multiculturalism will come to the fore in the full kaleidoscope of kits in the stands.

There will be contests you can’t take your eyes off of. There will be excitement and interest from the masses. Eyeballs glued to screens in lounge rooms and pubs and live sites. There’s so much to look forward to.

Luckily for the Matildas however, the World Cup isn’t here just yet. There is still time to work on deficiencies and continue to build strengths.

The likes of Mary Fowler, Cooney-Cross and Wheeler will earn more game time and, hopefully, continue to realise their potential.

Ellie Carpenter, with another season or two at Lyon, will become a tour de force.

The plethora of debutants that have been exposed to the camp environment and those that have taken to the pitch now know what is required of them.

They will have seasons to work on their game and potentially be the answers to the national side’s questions – whether that be at centre back, at defensive midfield, or even as a game changer off the bench. 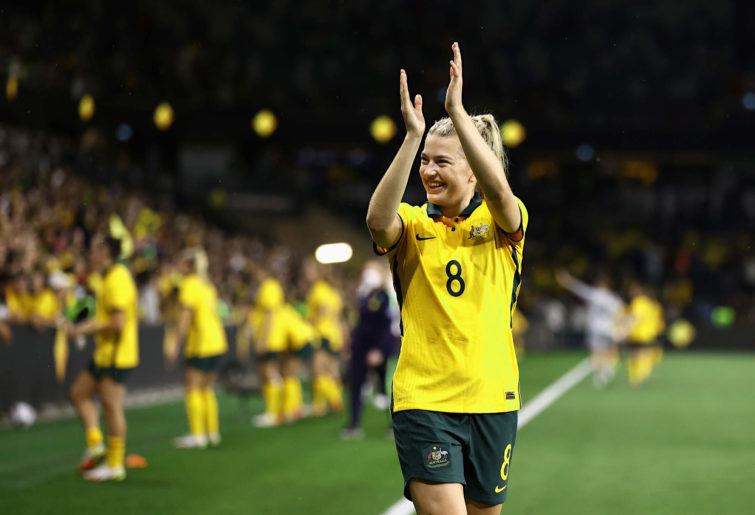 So too will Tony Gustavsson get to learn more about this team and the players, and what works and what doesn’t. There is still time for him to instil his philosophies and fine tune their application.

He’ll also have the benefit of knowing what an Australian crowd can do for the team.

This series offered plenty on the pitch: an enthralling contest, further evidence of areas to work on, impressive auditions from new and less-established players.

But perhaps what was more exciting was the glimpse into the future it offered.

Marissa Lordanic
Expert
Marissa Lordanic is a writer and podcaster who accidentally specialised in football and women’s sport. Women’s football is her niche. She is the host of ESPN's The Far Post podcast and has been writing about the world game in various capacities since 2014. Her work has appeared in print and online for ESPN Aus/NZ, matildas.com.au, Beyond 90, Fox Sports Australia, SBS Zela, The Women's Game, and FourFourTwo Australia.
close