The Roar
9th November, 2021
178
Join the conversation
2598 Reads
Advertisement
Write for The Roar

Jones, speaking after England’s weekend thrashing of Tonga, was talking about the progress of his young No.10 Marcus Smith, and used the US Open winner Raducanu as a cautionary example around focus.

“The big thing for good young players is distractions … there’s a reason why the young girl who won the US Open hasn’t done so well afterwards,” said Jones, without naming Raducanu, who has struggled for form since her miracle win.

“What have you seen her on – the front page of Vogue and Harper’s Bazaar or whatever it is, wearing Christian Dior clothes,” he said. “All that is a distraction around her.” 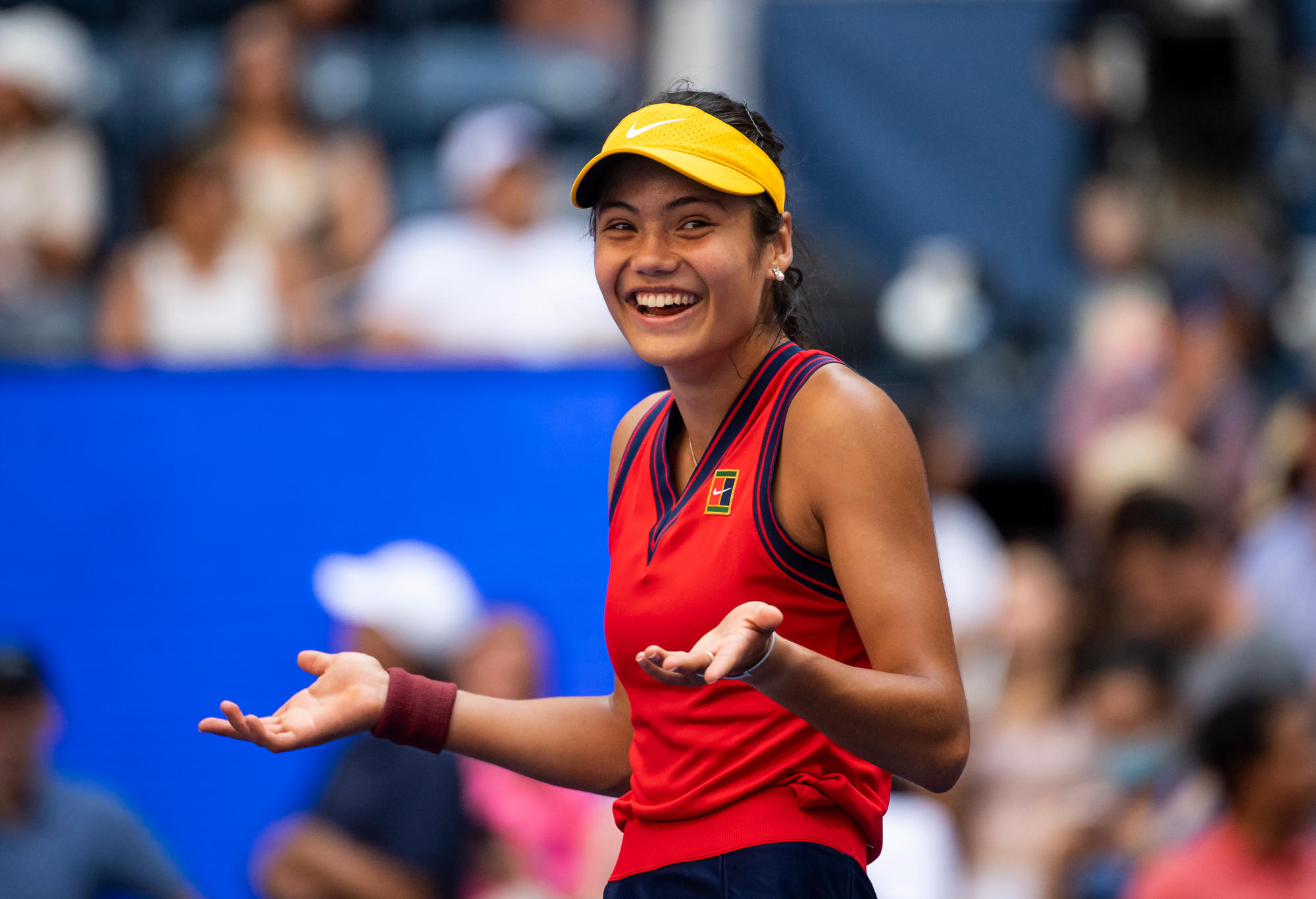 Raducanu’s photoshoot for fashion magazione Vogue took place shortly after Wimbledon. She then surprised all by winning the US Open as a qualifier. This week she broke into the top 20 for the first time.

Former British No 1 Jo Durie called Jones’s comments sexist. “Emma isn’t a girl; she is an 18-year-old woman. No one ever complains about blokes going to galas; it’s always something that is thrown at women,” Durie told the Telegraph. “Unfortunately, when you’re this famous, everybody likes to have their opinion about you.”

But ex England rugby forward James Haskell said: “Honestly how you think this is sexist is beyond me.

“It’s a point about distraction and the pitfalls of fame; that can happen to anyone. I can see you desperately want to incite the cancel mob, but you are going to need to do better than that.”