Wanderers risking it all on two-year Rodwell deal

The ex-Man City, Everton and Sunderland midfielder’s wife, Alanna, hails from Sydney and the player has been in Australia for the past several weeks training, in the hope of getting signed by either Macarthur or the Wanderers.

His two years at City were injury-riddled. Sunderland then surprisingly signed him for £10 million (A$18 million).

Rodwell’s time at the Stadium of Light was a disaster, as the team tumbled down the leagues and the player refused to agree to the termination of his contract, which was famously documented in the Sunderland ‘Till I Die Netflix series.

In his time on Tyneside, he was earning more than several team’s wages combined and people were calling it the worst value transfer in the English game at that stage.

He also spent an injury-plagued stint with Blackburn and his most recent club, Sheffield United – playing only 70 minutes in 18 months with the club.

The move to Australia is an incredibly risky one for both player and club. 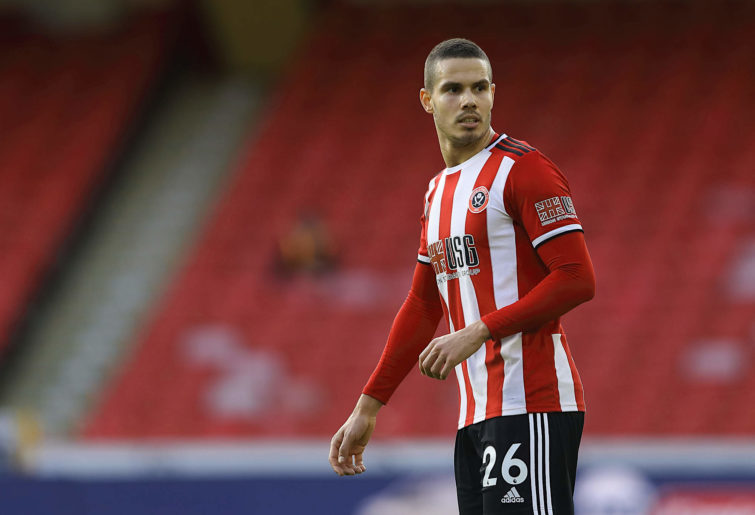 Rodwell’s career has been littered with injuries – clubs have often struggled to work out why he gets so many soft tissue injuries and the best way to deal with them.

Sunderland was trying every preventative measure in the book and out of it, including the controversial Dr Hans-Wilhelm Muller-Wohlfahrt giving the player over 50 injections in the space of a week to deal with his injuries.

Australian pitches are notoriously hard and players from Europe struggle to adapt and regularly pick up soft tissue injuries due to them.

Much like Perth Glory with prized injury-plagued English recruit Daniel Sturridge, the Wanderers will need to make sure they have a physio table ready for when Rodwell’s battered body breaks down.

As for the Wanderers, with this talent laden and expensive squad assembled, their target must be the title.

Player for player, this is the best squad in the league, with depth in every position and young talent ready to step up as well.

Coach Carl Robinson will now be under immense pressure to deliver trophies with Rodwell’s signing – especially after the Wanderers missed the finals last season.

While matters on the pitch look good, off-field issues have followed the Wanderers around like a bad smell during the off-season.

Several of the squad have refused to be vaccinated, a player’s religious views have caused unrest on social media and a boardroom that doesn’t tend to agree on major decisions are just some of the many issues the club has faced.

The A-Leagues’ basket case club has, however, introduced something revolutionary that other clubs should look to follow – ‘The Wander Pass’.

It is a subscription-based service no different to Netflix or Paramount+, where a fee of $15 a month gives you general admission access to all home games.

Initiatives and investments like the two mentioned are great for the club, but at the end of the day they will be judged by the results on the field.

Rodwell’s signing is incredibly risky due to his injury record, as well as the wages he will be on at Wanderers.

Whether his performances will be enough to save under-pressure coach Carl Robinson is another story.