I’ve yet to meet a professional player who actually enjoys preseason training, but they understand that they have to get through it to have a successful season.

One of the worst things a player can do in the off-season is relax their diet. Reporting to preseason several kilograms overweight is a cardinal sin punished by gruelling running sessions.

Those little tricks players used to get away with during certain times in preseason training of the 1980s and 90s are no more. Players are now fitted with GPS systems and heartrate monitors that provide live data to the club’s strength and conditioning departments.

Players are subjected to high-intensity training, which will see them perform short and explosive actions over and over again while also having individual training plans and diets they need to adhere to.

You’re still allowed to have fun and banter during the preseason, but there is also a high level of seriousness about it as well. It’s a competition between players to see who is physically and mentally the strongest in the group.

The coaching staff will encourage the players buy into their competitive juices. It benefits them greatly – they can see who is busting their backside and trying to finish first in every task and also see the players who aren’t giving everything in that session

Running an extra half a metre in training could be the difference in a match during the season between winning and losing.

Having watched most of Adelaide United’s preseason training, a player who has made worldwide news has definitely been the standout trainer. Josh Cavallo, 21 years old, who came out recently as the only openly gay football player in the world, has been setting ablaze records and new benchmarks in preseason training. 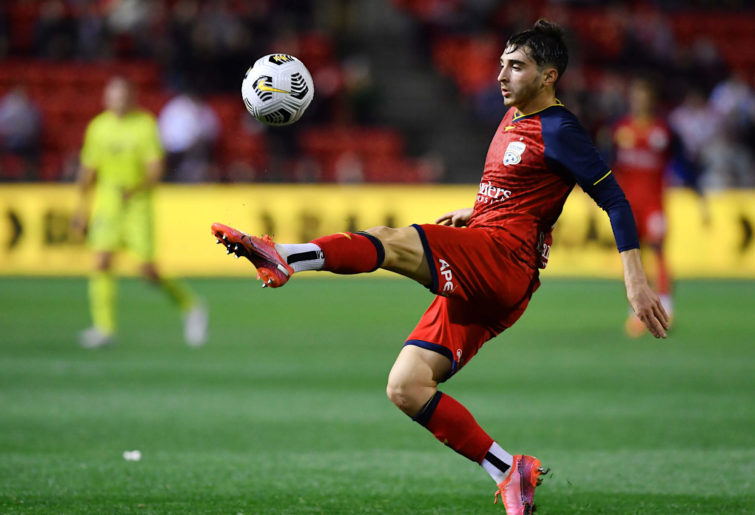 Another young talent, 20-year-old Louis D’Arrigo, is closely behind him. It’s then surprisingly 34-year-old Isaias Sanchez, which just goes to show that players towards the end of their careers are as capable as the ones at the start of theirs when it comes to core performance.

The preseason is also an opportunity for every player in the club to have a chance to showcase their skills and earn selection for the upcoming season, but the problem with players pushing their bodies to the limit is that they can break down.

A-League club physios are the unsung heroes of the preseason, watching over players like an eagle – looking for a twist, turn or landing that didn’t look right.

However, they know there is no amount of ice and strapping that will help if a player keeps picking up injuries during preseason and missing sessions. A poor preseason could see a team make a slow start because players aren’t at the required level of fitness. It also could lead to more injuries due to players bodies not being conditioned correctly.

Coaching staff also have a massive part to play in the preseason. They need to instil the philosophy they want into the players – tactics, synergy and leadership. An inspirational coach can be the difference between a player making a last-ditch tackle or a lung-busting run in a match situation.

The preseason is the only time to outline an ideology to the players and staff and set expectations and their vision for the season.

Results in friendlies aren’t really that important, but getting through the match unscathed and with another 90 minutes of game fitness is.

Fitness is the great leveller between the league’s biggest and smallest clubs. Not every club has money, but they all have the ability to improve a player’s fitness.

The 2021-22 is only around the corner, and after a few rounds it will be clear to see the teams that worked hard in preseason and the ones that didn’t. 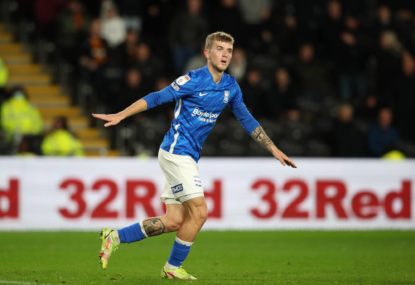 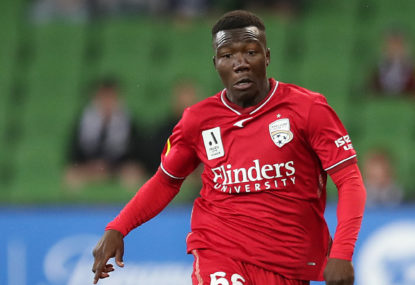