The independence of the A-League Men’s and Women’s competitions from Football Australia (FA) should open up all kinds of possibilities for NPL and NPLW clubs.

The state based NPL and NPLW competitions across the country are FA’s officially sanctioned/branded pathways.

The Australian Professional Leagues (APL) is the body who now looks after the A-League Men’s, Women’s and National Youth League competitions.

In 2020, $31.3 million of $37.3 million (84 per cent) in post profit distributions by FA went to A-League and W-League clubs. Only $5.2 million (14 per cent) went to the state member federations who run the various NPL and NPLW competitions.

This disparity was understandable considering a large chunk of FA’s revenue came from the A-League and W-League in terms of broadcast rights, sponsorship, merchandising and gate receipts.

The good news now is that since FA don’t need to worry about running or supporting the A-League Men’s and Women’s competitions, in theory the bulk of their operating expenses and distributions should now be steered towards the state member federations, and by extension the NPL and NPLW competitions.

This would incorporate the proposed national second division, which is currently pencilled in to start in 2023. 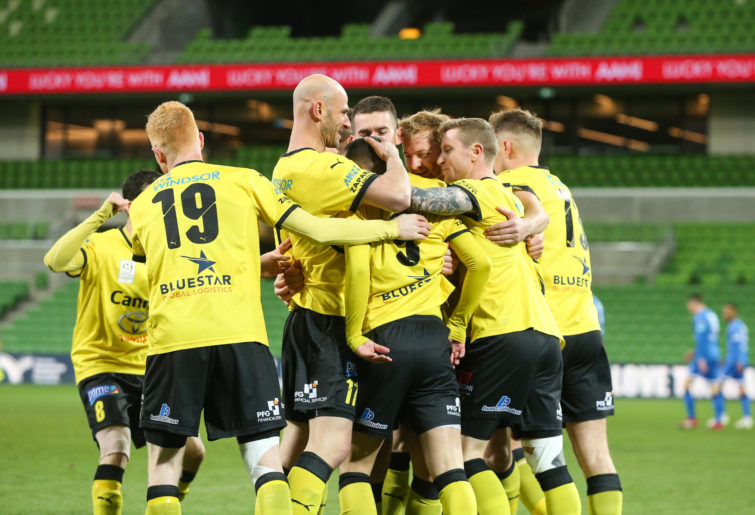 While the total revenue received by FA ($108 million in 2020 and $132 million in 2019) will obviously decline since the APL will now keep the bulk of income generated from the A-League competitions, it is understood FA still receive $3 million per year from the broadcast and sponsorship revenue generated by the APL as well as a ten per cent share of league profits.

This arrangement is believed to be there until 2026 at least.

FA have declined to publicly confirm the intricate details of the independence agreement with the APL, but in other words, all isn’t lost for FA in terms of income received from the A-Leagues.

It is worth remembering, while FA have lost gross revenue from losing the A-Leagues, they will also save costs associated with running those competitions, including both operating expenses and post profit distributions.

The governing body also has its own internally generated revenue sources such as the new broadcast and sponsorship deals for the national teams (outside of World Cups), FFA Cup and Asian Cup. The broadcast deal signed in June this year is reportedly worth $100 million until 2024.

Time will tell how the overall profit of FA will be impacted from 2021 onwards ($35.5 million in 2020 and $44 million in 2019), however apart from the national teams, FA’s primary focus should be on assisting their state member federations.

Football Victoria recently announced their NPLW competition will become professional. While clubs have always paid wages above the minimum allowances allowed, it is now out in the open.

There is concern among the footballing community about how clubs will fund going professional. The obvious thought is that player registration fees for NPLW juniors will go through the roof.

However, considering FA’s new financial situation, there is an argument the national governing body should help fund the new professional era by increasing grants to Football Victoria.

Other state member federations would now reasonably expect help from FA to fund their NPL and NPLW competitions above the $5.3 million they received in 2020 and $7.3 million in 2019. 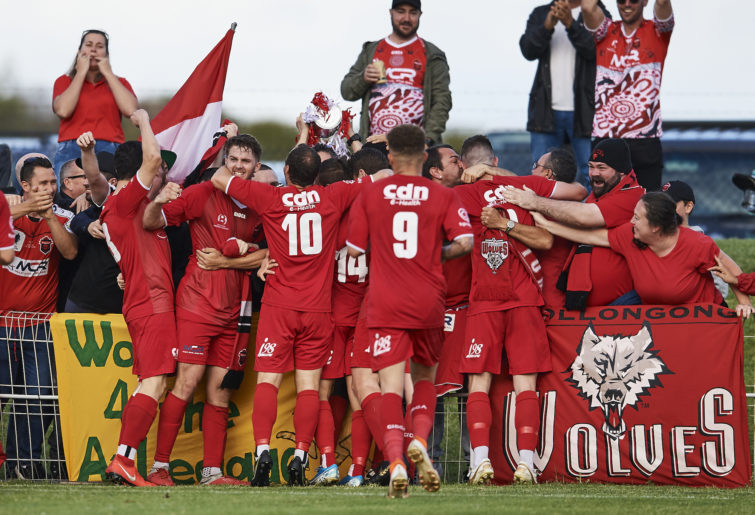 Parents of junior players would be hoping their fees are subsidised from any additional distributions or at least not increased, with senior NPL/W teams now potentially having another revenue stream to fund their costs.

The national second division, the second-tier competition proposed by the Australian Association of Football Clubs (AAFC), is due to start in 2023 for the men and 2025 for women.

A 12-team men’s competition is expected to initially cost $2.5-3.3 million according to a report released by AAFC in January this year.

Revenue for the competition is expected to be around the same, with the national second division clubs expected to contributed $2-2.4 million of the revenue via participation fees ($200,000 each).

The national second division budgeted revenue at this stage does not factor in potential distributions from FA.

While many skeptics would find it hard to believe FA would be generous enough to support the lower tiers of Australian football with their new independent financial position, it would be in the governing bodies’ best interests to support the pathways they themselves created.

Only time will tell what happens.