We start every match knowing there will be pain, joy and struggle, so outcome matters more than process

When I drive at top speed over a bridge, I am happy the engineer was paid for the outcome more than his process.

Similarly, I judge a risotto solely from final form and texture. Tell me your pasta process, but only if it tastes good.

Submarine and helicopter construction will ultimately be judged by whether the thing submerges safely or takes off and lands safely.

You can study the process of telling a joke for a decade, and get a Masters degrees in Wit, but the only way we know you’re funny is to listen for laughs.

The processes of a Jim Furyk-undulating drive, a mammoth Bryson DeChambeau crush, or a lazy old school Ernie Els spank all look drastically different, but position A on the 18th at Augusta is just past the left bunker.

A pole vaulter’s process is probably a curiosity to many fellow athletes, but in the end, he just needs to get over the bar.

Conceiving a child, mastering a soufflé, or creating a vaccine: yes, you will have tasks within tasks, and try new things, but the result (a baby, a delicacy, and a jab that works) will tell us more about the efficacy of the process than vice versa.

And yet, we have all heard dozens of coaches, almost always just after a loss or upset, say what Ulster rugby gaffer Dan McFarland said following his side’s recent shock defeat by Connacht: “The process is the most important thing. What you actually do. Not the outcome.”

Gridiron coach Nick Saban of the University of Alabama has elevated his process (The Process) to mystical, gnostic levels. But the only reason anyone listens to him is he wins.

Look, as in business, breaking a big sport endeavor into smaller tasks so as to assign smaller actionable steps to put your team in the best possible position to succeed is smart.

It is more sustainable as a mindset than fixation on win-loss. The Daffodil Principle is more inspiring than “let’s forget how to lose.”

The Daffodil Principle is based on a story about consistent daily action: having heard of a 5-acre daffodil farm, the writer went to see it and beheld the beauty of slopes covered in flowers. There were three signs answering FAQ: “there are 50,000 bulbs,” “one at a time, by one woman,”and “I began in 1958.” 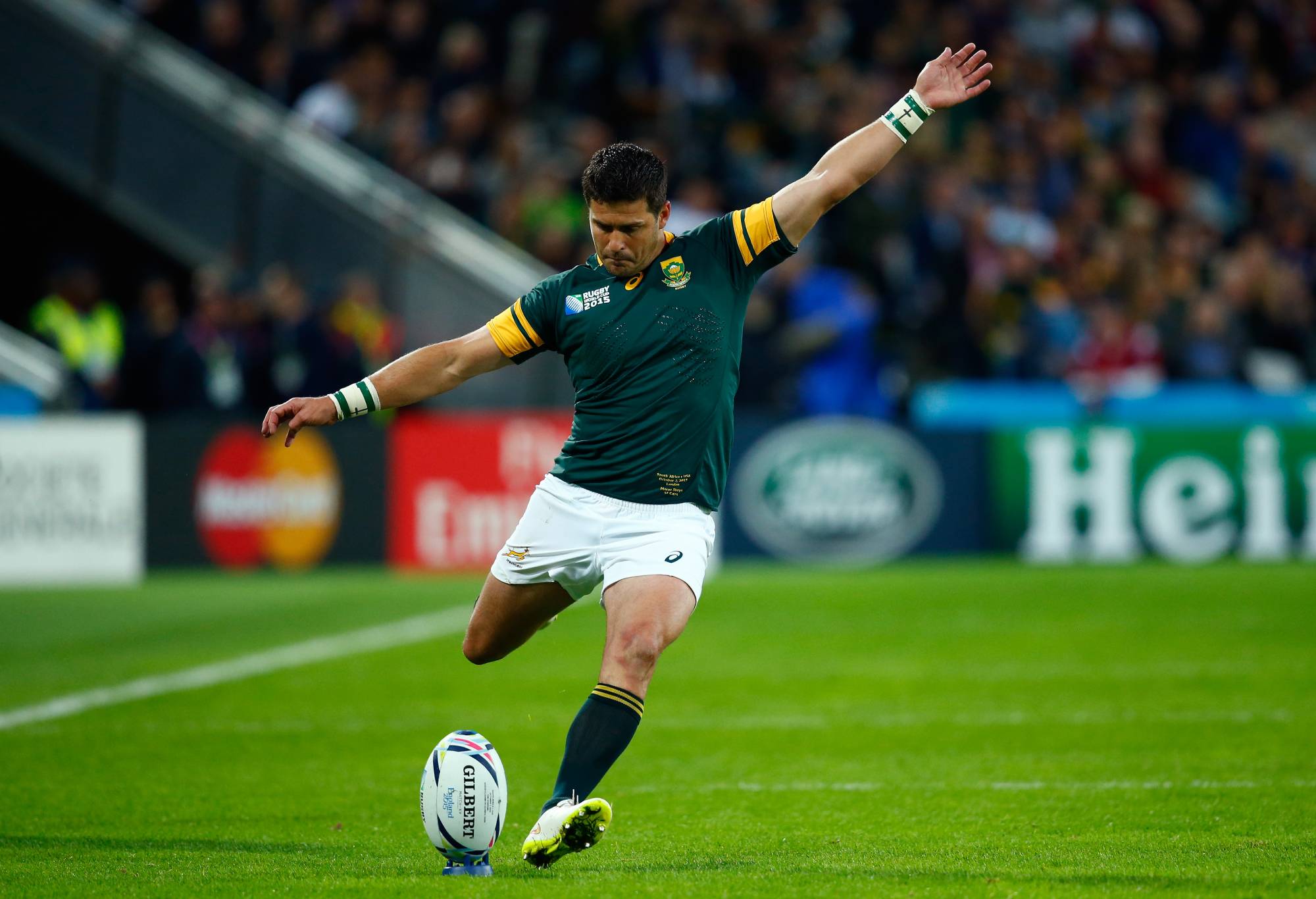 Sure. Even Morne Steyn can probably only kick one practice goal at a time and he probably kicked a ball at poles to practice 100,000 times. But in the end, after he’s long gone, we will know his name because he made the two that counted most.

And yes, the ultimate outcome isn’t as controllable as a process. But wins are infinitely more important than task box ticking.

Coaches — like all of us — are fond of making their profession sound more abstract and smart. With one of the simplest metrics in life—win, lose, or draw—sports doesn’t need to get too esoteric.

We want to win. To win, we have to be good. Good at set piece, restart, passing, handling, kicking, tackling, slowing the ball, speeding the ball up, seeing gaps, and being fit. Better at all of that than the other team. How will we know we have become that good?

By passing a Process Improvement Test?

No, by winning more than we used to, or if you are the Crusaders, winning the same as usual.

Perhaps this obsession with process as king is behind the recent “theological” debate about “good winning rugby” (New Zealand) and “bad winning rugby” (South Africa). All I know is the two Bok-All Black tests were box office, with the results in the balance, at the death.

Death — the word – is used in rugby to connote its finality. The clock is stubborn. Eighty minutes symbolise eighty years.

We start every match knowing full well there will be pain and injury and joy and struggle, and loss. Test matches start with men crying as they sing of their fathers, or of those long ago, or blood, or glory.

Rugby’s “music” is the conductor’s whistle, an infernal drum in France, a shared song in Wales, an awkward hymn at Twickenham, an execrable rendition of Neil Diamond, a jeer or roar from the crowd, and silence as if at a symphony, waiting for the next movement.

Recently, I went to a performance of Mozart’s Requiem, the mysterious polyphonic choral masterpiece.

A Covid-masked choir added to the terrible darkness of the fugue.

Mozart began it shortly before his death (at age 35). His mind clouded, he was probably writing his own requiem.

The process by which the Requiem was created was an utter mess. But do we care?

The beauty of the music — the result, the outcome — is so deep. If performed by a symphony orchestra of note, the effect of the music is intense.

The bobbing of the violins, the lament of violas, the pluck of cellos, the sudden bursts of harmony and angst, and sweep of the movements; it embeds into the listeners’ hearts as the Sanctus Agnus Dei unfolds.

But if process is so crucial, let’s examine process.

A stranger knocked on Mozart’s door in 1791, offering an unknown patron’s large payment for the creation.

Mozart never knew his identity (the patron was the son of Vienna’s mayor who wanted to pass the work off as his own) but poured himself into the project until he died.

He finished the Requiem and Kyrie movements, as well as many of the vocal arrangements.

But he died, having already been paid fully.

His widow feared the mysterious patron would demand his money back. So she hired a finisher, who in turn retained the late Mozart’s pupil, Sussmeyer, who tried to mimic Mozart’s style, and completed the piece in 1800.

He rewrote it all to hide his edits. For decades, musicologists have tried to correct or improve Sussmeyer’s lower quality score.

But year after year, the world over, symphonies play this dirge, seeking perfection in an imperfect creation.

Rugby teams play a game with many authors, laws as complex as polyphonic compositions, forever watching the conductor ref, and happily deviating from game plans.

But the goal is to compete, to do so with honour, and, win.

Note: in the Rassie Erasmus case, most people desire a certain outcome, and are tired of the process.