The Roar
15th November, 2021
138
Join the conversation
5445 Reads
Advertisement
Write for The Roar

In a further sign of what the team achieved in the 2021 Rugby Championship, Dave Rennie has been nominated for coach of the year.

No Australian payer has ever won the Men’s 15 player of the year award in the two decades the gong has been handed out.

Michael Hooper who became Australia’s most-capped captain in September has been a force for his side. He’s consistently achieved above 7 ratings voted on by Roar readers for matches played this year.

Kerevi has been equally impressive on his return to the Wallabies midfield and was a big part of Australia-s five-match winning streak.

The two Aussies are up against scrum-half Antoine Dupont from France and Maro Itoje (England/British and Irish Lions). The winner will be decided by a fan vote with voting opened from now until early December. You’ll also be able to vote on the women’s player of the year and the men’s and women’s try of the year

“The World Rugby Awards are the ultimate accolade for rugby, and we are delighted to honour the outstanding players and individuals who have made an impact on our game on and off the field in 2021,” World Rugby Chairman Sir Bill Beaumont said

“The pandemic and its consequences have restricted several unions from playing international games this year and we recognise that not all rugby stars have had a chance to shine. Nevertheless, the World Rugby Awards Panel has done an amazing job in selecting suitable candidates in each category and I would like to congratulate all nominees who, deservingly, have been shortlisted for this year’s awards.” 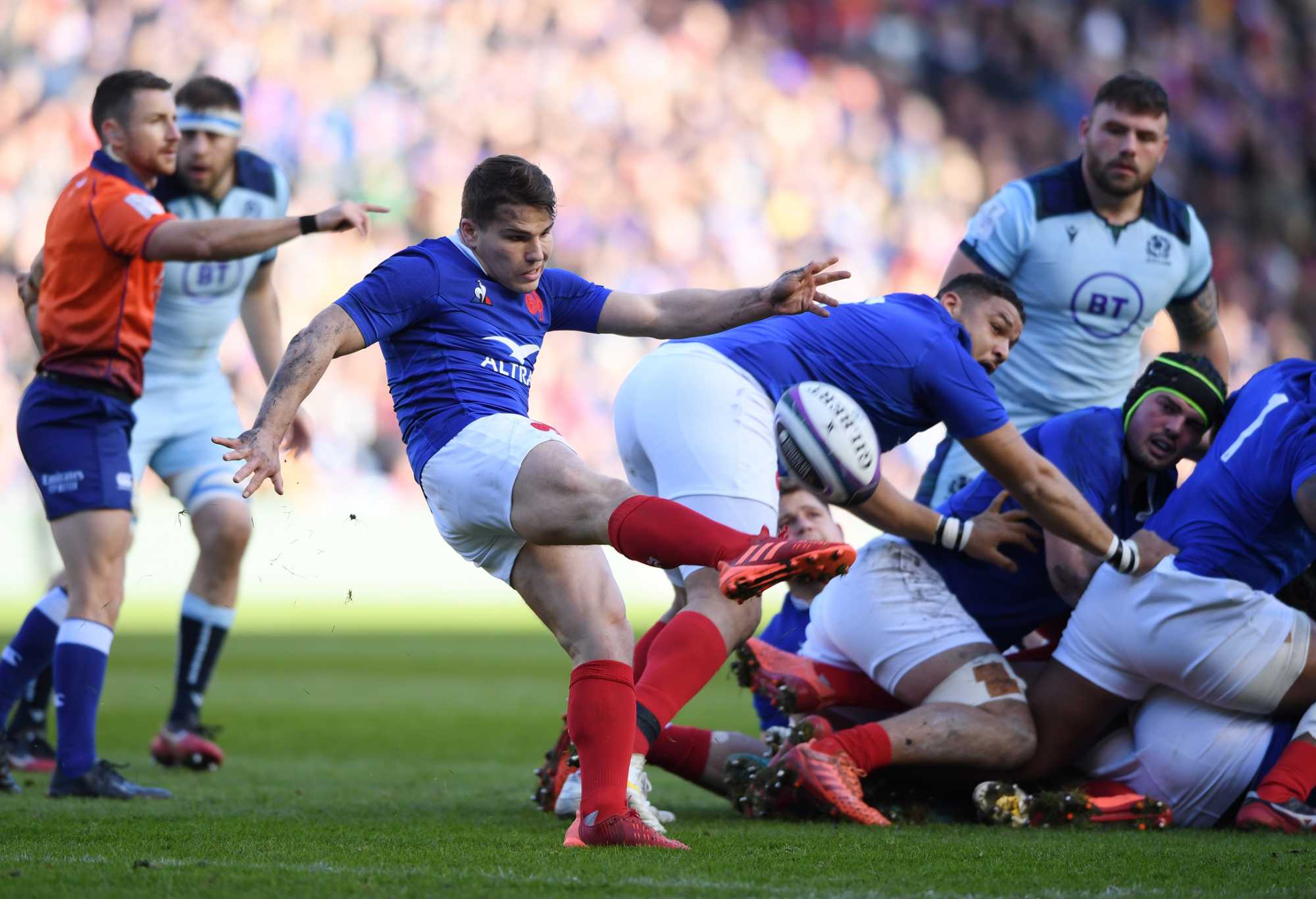