Erasmus, South Africa’s Director of Rugby, was banned for two months from all rugby activity, and 11 months from match day activity, on Thursday because his video went public.

The decision, handed down by World Rugby’s independent panel revealed the stress the incident had placed on Berry, who had officiated in the Sprinbgboks v British and Irish Lions Test matches at the heart of Erasmus’ complaints. World Rugby said Erasmus and SA Rugby had failed to acknowledge the “human cost” of his actions.

“Needless to say, the whole situation has been an extremely difficult time for my family and I,” Berry told the panel. 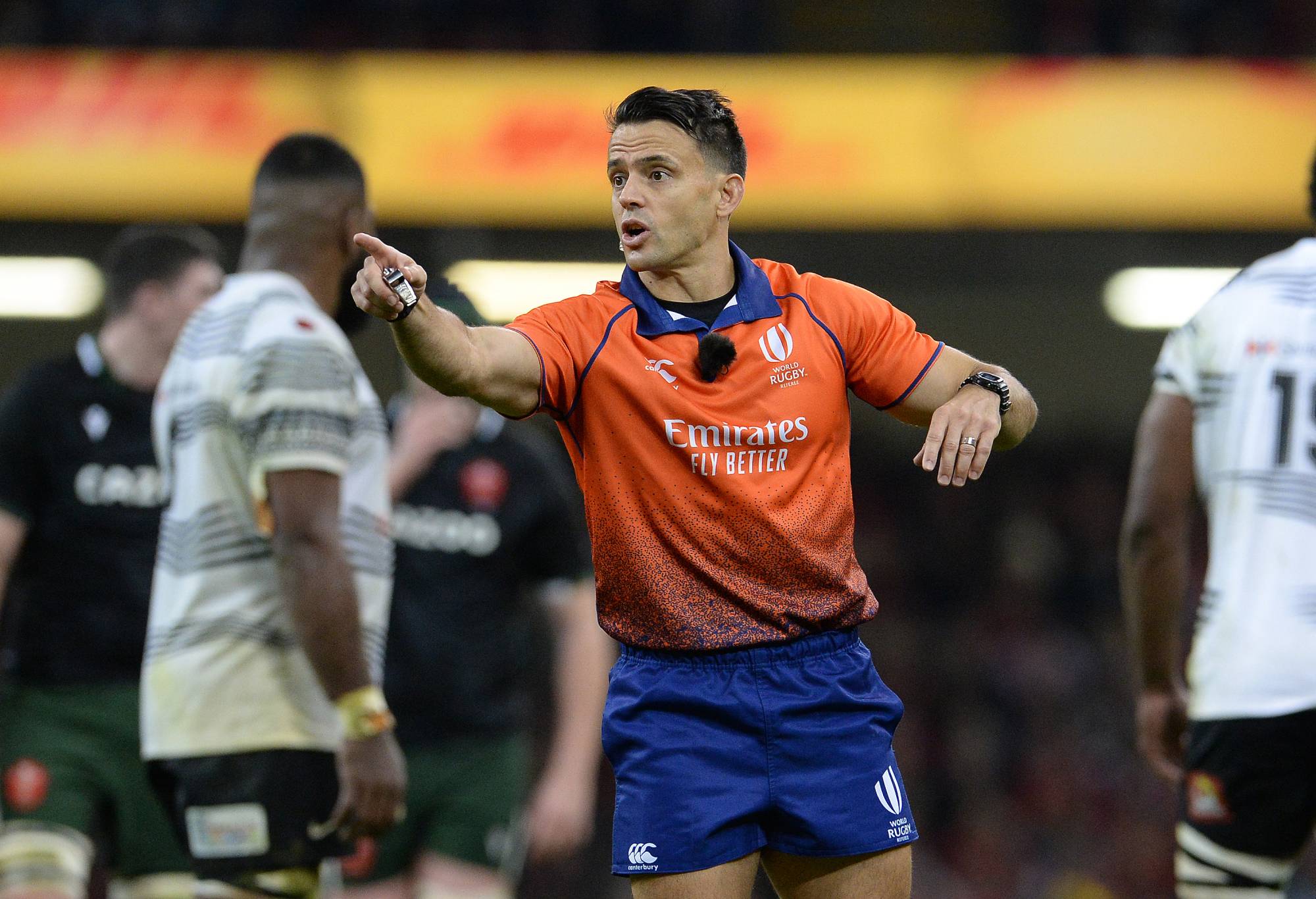 “As a match official I understand that our performances will be heavily scrutinised, especially in such a prestigious tournament. However, the public attack on my integrity and character is not something that should be tolerated in any workplace.

“I considered officiating in a Lions tour comparable with that in a World Cup. The appointment is a honour which few achieve. However, due to the actions of Mr Erasmus, my family and I have endured a significant amount of distress and we will only have negative memories of the whole experience.

“I feel that Mr Erasmus engaged in a character assassination of me on social media. I have spent many years trying to build my reputation as an international referee and in the course of his video which was posted online, Mr Erasmus has caused it immeasurable damage.

HARRY JONES’ ANALYSIS: HOW AND WHY DECISION WAS REACHED

GEOFF PARKES: WHY BOTH SIDES ARE WINNERS FROM WORLD RUGBY’S DECISION

“I feel that regardless of the outcome and any sanctions imposed, my reputation as a referee and person will forever be tarnished.”

Berry disputed Erasmus’ claims in the video of the events that occurred in the three days after the first Test.

“Throughout this whole ordeal I’ve maintained my professionalism despite being the target of an unprecedented personal attack played out in the media,” said Berry.

“I felt that Mr Erasmus’ video brought into question my professional”ism and my integrity as a match official and that there was an inference to be drawn that I was in some way cheating as an official, which is obviously completely untrue.

“My reputation throughout the rugby community has suffered immeasurably from his actions and I acknowledge that the impending investigation will likely lead to more public scrutiny and unwanted media attention.

“However, his actions are against everything our game stands for and I feel it’s important to take a stand against such behaviour. I sincerely hope that the outcome of the independent judicial hearing will set a precedent to discourage similar behaviour in the future so that no person has to experience what I have these past few weeks.”

In reflecting on Berry’s statement, World Rugby was succinct, noting Berry had yet to receive an apology.

“No further words from us are necessary,” the panel’s response read. “That is the human cost of [Erasmus’] conduct. It is that cost which he and SARU have yet to acknowledge.”