The Roar
18th November, 2021
4
Join the conversation
Advertisement
Write for The Roar

English footballer Jack Rodwell, who became a target of fan discontent after featuring in a Netflix reality TV show, has signed a one year deal to play for Western Sydney Wanderers in the A-League.

Rodwell began his career at Everton and played for Manchester City – but it was his time at Sunderland that put him into the pubic eye across the world for the wrong reasons.

Sunderland’s shambolic 2017/18 season was the subject of a fly-on-the-wall documentary on Netflix called ‘Sunderland Til I Die’.

In the January 2018 transfer window, the club was desperate to get rid of Rodwell, who was out of the team and earning $130,000 a week. 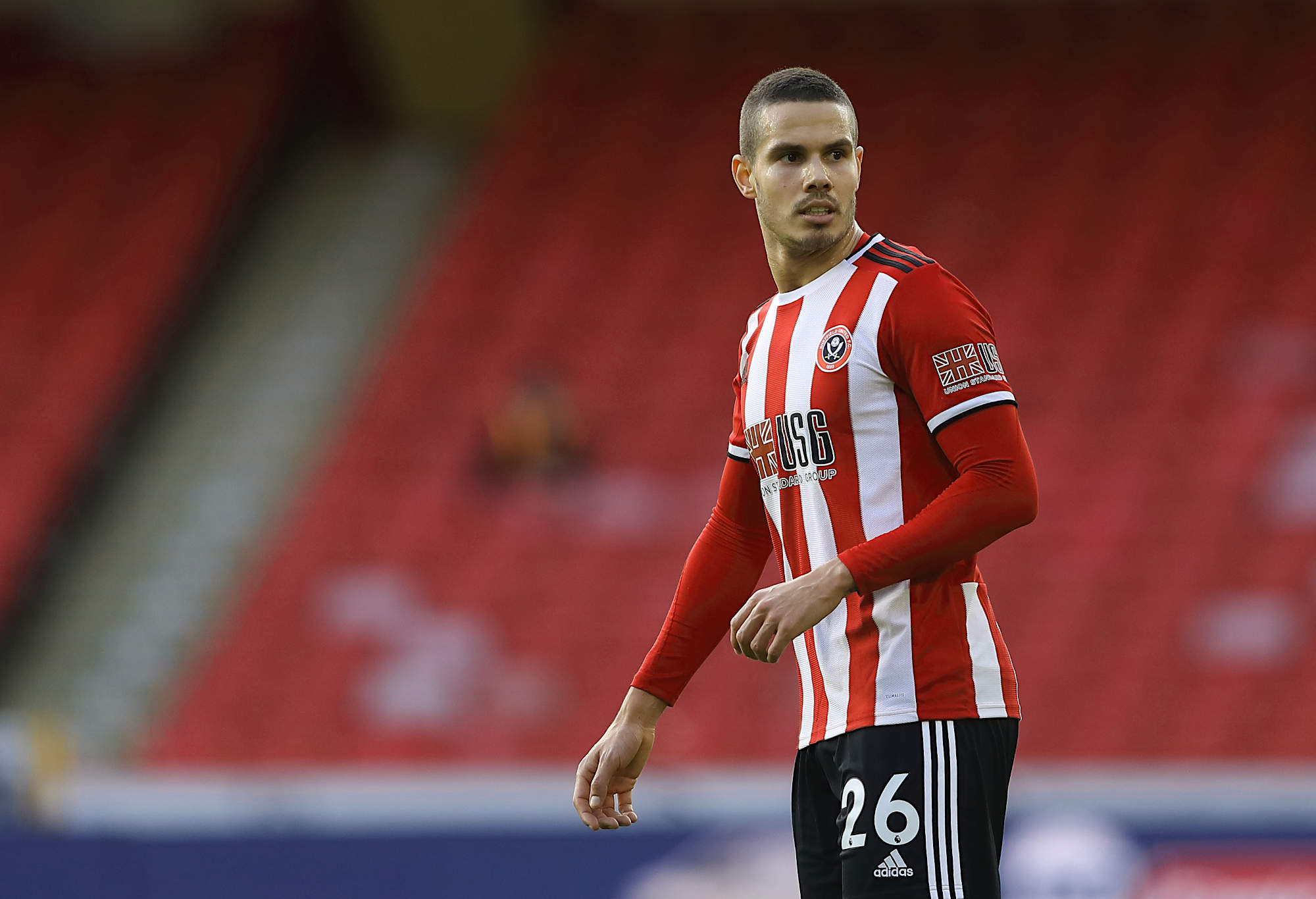 He did not have a clause in his contract to reduce his wages on reloegation, making him a signifcant drain on the club’s resources.

“I’ve had a chat with Jack, and I said to Jack, ‘Be a man, you’re 26-years-of-age, go and kickstart your career. Tell me, is it about playing football or is it about money? Tell me, which is it?

“But look around you. Look at the state the club is in. Maybe go play football somewhere else.

“I hope he just doesn’t consider his own interests and I hope he puts Sunderland Football Club up there in his decision-making as well.”

Rodwell refused to agree to the termination of his contract, a decision which is revealed when Bain swears on his phone and slams his office door.

Rodwell came out of the documentary in a poor light, despite having a legitimate contract. He subsequently played for Sheffield United.

“It wasn’t a good season for anyone but especially for me, I didn’t even kick a ball that season,” Rodwell said.

“Like you said, I feel like I got made a scapegoat without doing anything wrong really. I was ready to play but for whatever reason I wasn’t ever picked, things like that happen in football.

“I don’t really speak about it in the media, I could go on and on but I don’t really because it’s part and parcel of the game. I just get on with it and try to keep positive and don’t even really think about it.”

His coach at Sheffield United, Chris Wilder, added: “There’s two parts to that story by the way. I’m not a lover of fly-on-the-wall documentaries and they’re always looking for a villain.”

Wanderers coach Carl Robinson believes he can help import Rodwell, whose wife is from Western Sydney, rediscover his love of the game after becoming the posterboy for excess in the English game.

The 30-year-old, who signed a one-year deal with the club on Thursday, has been training with the Wanderers for the past two weeks awaiting visa clearance.

After an early career that promised plenty, Rodwell left Sheffield United earlier this year after playing just two competitive games since the start of 2020.

“Jack is a quality player. He’s played in the Premier League at two or three top-level clubs,” Robinson told AAP.

“I think he lost his enjoyment in football. If you speak to Jack he’s open and honest enough (to say that).

“In the UK, there’s a narrative around footballers in general.

“I said to him that he will enjoy his football, we will embrace him and we want good players in the building.

“He’s not just a massive addition for us but also to the A-League.”

Rodwell, who wasn’t included in the Wanderers’ squad to take on Sydney FC in their A-League Men season opener on Saturday, burst onto the scene with Everton before sealing a lucrative move to Manchester City.

“This move is really exciting for me, I’ve been looking at the opportunity to play in Australia for a couple of months and with my wife being from western Sydney, the Wanderers was the perfect destination,” said Rodwell.

“Australia is like a second home to me, it’s my favourite country on earth, it’s where my wife and her family are from; we love the place.”

Robinson hopes the introduction of the three-cap England international will be of value to the Wanderers’ younger players.

“It (being a footballer) is the best job in the world but it’s really hard,” Robinson said.

“These boys have to realise their own development. I’ve got a track record of playing young players but you need senior players around them to pass on the message.

“You need good people in your building to help the young players and Jack fits that bill.

“He has the experience of Europe and was one of the top, top players in the Premier League coming through many years ago.

“You don’t lose that overnight, you sometimes lose your way, your hunger and your enjoyment.

“But in the short period he has been here, Jack is hungry and he wants to play and I create an environment that allows the players to go and play.” 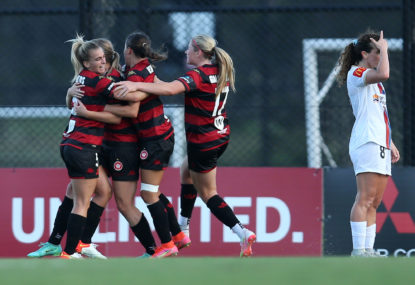 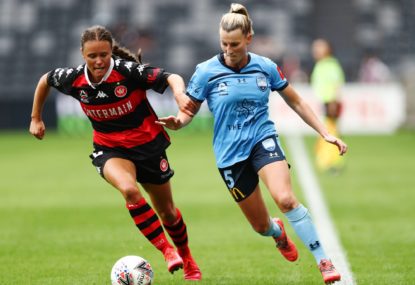