I recently tried my hand at comparing cricket and baseball from various angles – how the games are played, player numbers, audiences, global spread, money, tradition and change.

What started off as a two-part series ballooned to five parts. For those who naturally prefer their cricket articles short and sweet rather than Tolstoyan sagas, I have compiled a table summarising the main points, particularly the headline numbers: speeds and distances in the two games, player and audience numbers, and comparing revenues and salaries.

There is also a section at the end with a brief comparison of how the games are played, taking into account some of the feedback from Roarers on the first article.

While most of the facts and figures were included and explained in the articles, there are a few “extras” marked with an asterisk* that might spark some further debate.

For example, the question of the fastest speeds bowled in cricket usually generates some debate. For my part, I’ll back those who say Jeff Thomson in the 1970s probably reaches higher speeds than Shoaib Akhtar or Brett Lee. Good judges at the time thought he reached well clear of 160 kph.

Sixes and Homers
The question of the longest six ever hit is a thornier question. Doctor Google doesn’t help much, as a search brings up numerous rough and ready lists crediting Shahid Afridi with a 158-metre monster. Sixes by Albert Trott over the Lord’s pavilion in 1899 or a certain Reverend Fellows in 1856 – claimed at 160 metres – have also been touted as the biggest blows.

An article by Charles Davis in 2016 convincingly dismisses these candidates. Using reports of the game and Google Earth, Davis reckons Afridi’s acclaimed hit at the Wanderers, Johannesburg, only travelled 120 metres, while Fellows’ 160 metres was most likely the distance travelled along the ground as well as in the air.

Davis gives credence to the longest hit claims for Brett Lee at the Gabba in 2005, which may or may not have cleared the grandstand and lodged in netting 135 metres from the pitch. However, he doesn’t settle on a precise length. He gives more definite backing to a wind-assisted 130 metre blow by Aiden Blizzard for Victoria in a T20 final at the WACA in 2008.

Other big hits noted by Davis include 127 metres by Martin Guptill, 122 metres by Adam Gilchrist, and 120-25 metres by Victor Trumper with a toothpick bat during his legendary 335 in three hours or less at Redfern Oval in 1903. 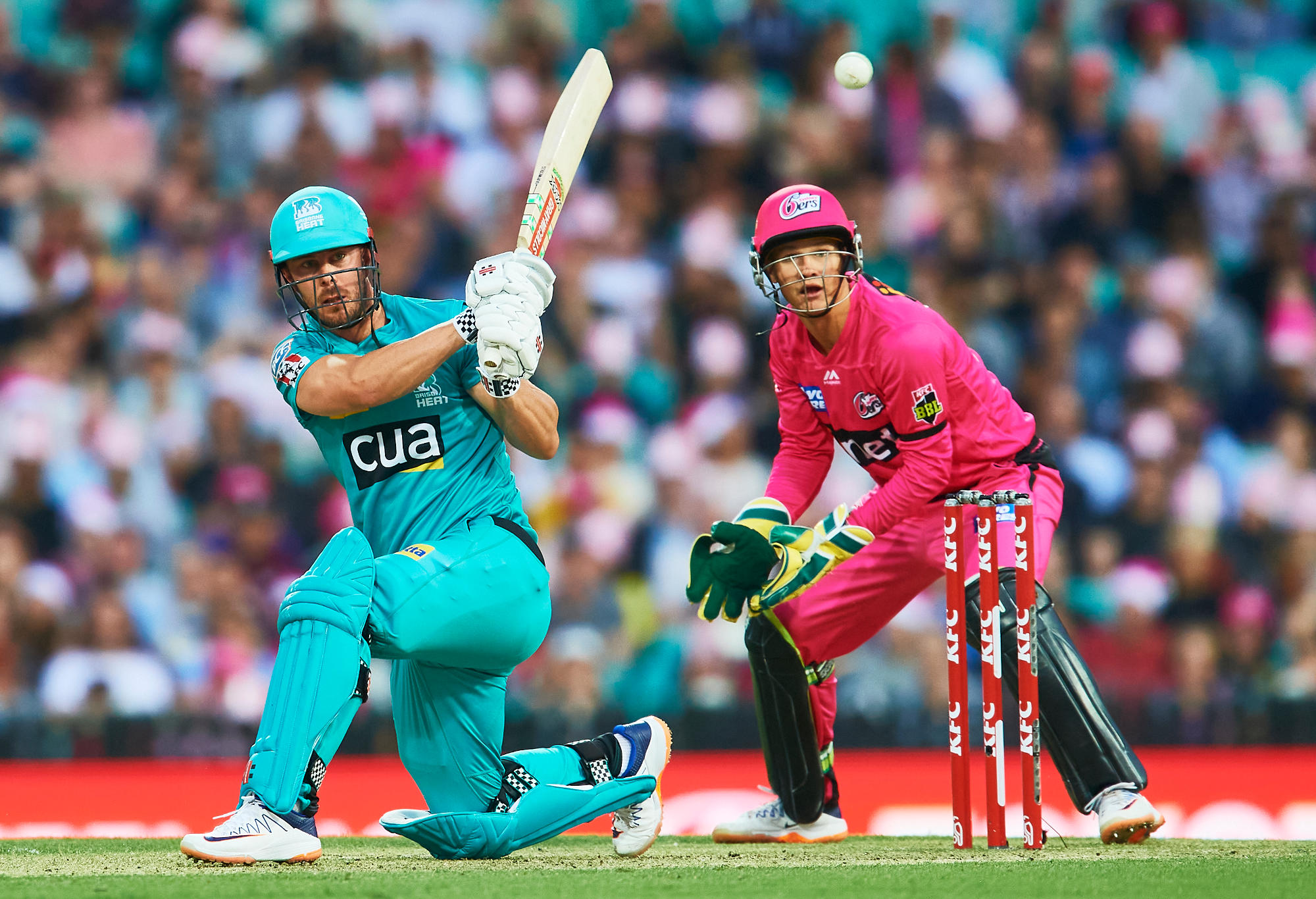 I had imagined that stories of Babe Ruth’s 175 metre home run in Detroit in 1921 might be the stuff of legend rather than fact, like the Rev. Fellows tale. However, the Bambino’s blast is widely accepted as the longest in MLB history because witnesses pointed out where the ball landed at the intersection of two streets outside the stadium, so the length could be checked fairly accurately.

Showing that a 175-metre homer was possible was one Joey Meyers, who hit a shot verified at 177 metres in 1987, for a minor league AAA team in Denver. Baseball bats have stayed the same size since the 19th century, unlike in cricket. Other hits in the modern era have been verified at 160 metres plus.

Cricket is still catching up to baseball in measuring everything, such as average distances of sixes or average ball speed. So some of the figures in the table are estimates – e.g. the average distance of sixes in T20s, which I put at 80-82 metres, whereas MLB has a precise average distance for home runs in MLB in 2021 – 122 metres.

Maximum ball speed off the bat is also a guesstimate: some sixes in the 100-110 metre range in the T20 World Cup were given exit speeds of 135-140 kph, so I am plumping for 150 kph plus for the very biggest and hardest hits ever.

Baseball exit speeds are now measured all the time by the Statcast system – a high-speed automated visual tool that analyses player performance, introduced to all stadiums in 2015.

The fastest exit velocity recorded so far was 199 kmh by Giancarlo Stanton in 2016, for a ball hit low to the ground, not a home run. This gives a sense of the extra power and distances in baseball compared to cricket. The shorter estimated reaction time to a fast ball for baseball batters (0.42 secs versus 0.6 for cricketers) is also worth noting.

The first article provoked some debate over whether baseball outfielders are as good as cricketers, particularly in terms of brilliant outfield catches.

While baseball rarely reaches the heights of those amazing catches saving sixes with juggling efforts or one-handers on the boundary in white ball cricket, I would still maintain that baseball produces its share of outfield stunners.

As an example here, see a catch by Eddie Rosario of the victorious Atlanta Falcons in the recent World Series, over the shoulder and back-handed, about 111 metres from home plate – a metre short of the longest six in the T20 World Cup, by England’s Liam Livingstone.

Rosario may have caught with a glove, but it’s on his weaker hand. If you’ve ever caught a skyer on one of Australia’s longest boundary fences at about 75 metres from the wickets, you’ll appreciate that this was way harder than it looks!

EDDIE ROSARIO WHAT A CATCH @Barstool_ATL