Silly season in the NRL: The best no-frills free agents of 2022

I’ve been through the best value free agents of 2022.

Today I look at the next level down: the players who’ll fill out benches and squads and who can do a decent job in the starting 13, if needed.

There’s value here. It’s just more the contingency variety than the sort you rush to acquire. Here are the ten best options on the market.

1. Tom Opacic, Parramatta
Opacic nailed down a starting place at Parramatta in 2021, but this was a first for him. The Broncos and Cowboys never really trusted him.

It’s easy to see why. He’s doesn’t have a clear weakness. Nor does he have a compelling strength. Parramatta will probably go with Waqa Blake and Will Penisini next season.

If you need a back-up centre who won’t let you down too much, Opacic’s your man. He’s from Redcliffe, by the way.

2. Matt Dufty, Canterbury
Dufty’s an elite attacking fullback with some notable weaknesses and without a market. Wests, Newcastle and Brisbane could use him, but probably won’t. 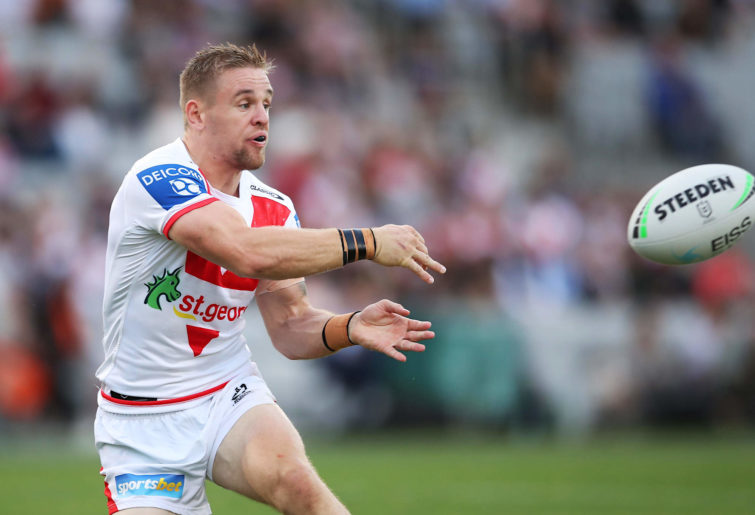 3. Albert Kelly, Brisbane
Kelly’s only 30 and, unlike Dufty, occupies a seller’s market.

He’s essentially Braydon Trindall: a guy who isn’t out of place at halfback but who you’re not going to build a team around.

Everybody would like to have a Kelly in reserve. Brisbane doesn’t have a better option.

Canterbury has given Marshall-King a player option for 2023, so chances are he’ll remain at Belmore.

St George Illawarra, Canberra and Cronulla should all consider joining the Marshall-King fan club. The membership fee won’t be too high.

5. Blake Lawrie, St George Illawarra
Lawrie’s been around long enough now for the word potential to be redundant. He is what he is, and that’s a solid bench player on a good team.

It looks like the Dragons have also reached this conclusion. If Lawrie doesn’t stick around, he’d make sense for Parramatta or Cronulla.

6. Sauaso Sue, Newcastle
Speaking of bench props, Sauaso Sue’s a good one. A strong defender and decent ball carrier, he’ll give you 30 strong minutes in the middle and won’t cost much.

He’s experienced and sufficiently versatile to do a decent job as an edge back-rower.

Parramatta and New Zealand have been getting limited value from their benches and could use a player like Sue.

7. George Jennings, Melbourne
Jennings was a pretty good metre-eater for Melbourne in 2021, made few mistakes and crossed for 11 tries.

Even so, it seems like Melbourne is looking to upgrade with the acquisitions of Xavier Coates and William Warbrick.

Jennings would be a handy player for clubs like Brisbane, North Queensland and Newcastle to have around.

8. Luke Garner, Wests Tigers
Garner’s not really good enough to hold down a starting spot on a strong roster.

He’s been linked with Manly on multiple occasions and would do a good job backing up Josh Schuster and Haumole Olakau’atu.

9. Mitchell Dunn, North Queensland
Dunn’s a hard-working back-rower who gets through lots of defensive work but has a limited impact with the ball in hand.

He’s the sort of player teams like New Zealand or Canberra could use toward the back end of halves.

10. Matt Eisenhuth, Penrith
We’re starting to scrape the bottom of the bargain bin. Eisenhuth can come off the bench and hold his own for 30-35 minutes.

He won’t make much impact, either good or bad, but he’s handy depth and did a serviceable job for Penrith in 2021.